Kate Hudson celebrated spooky season with a trip to a pumpkin patch on Oct. 11. She was joined by her fiancé Danny Fujikawa and all 3 kids.

Kate Hudson‘s recent adventure to a pumpkin patch in Santa Monica, California was a true family function! The 42-year-old actress was accompanied by fiancé Danny Fujikawa and all three of her children, daughter Rani Rose, 3, and sons Bingham, 10, and Ryder, 17, for the fall festivity on Wednesday, October 13. Kate’s boys weren’t captured in any photos at the patch, but Rani sure was, and the little one adorably held tight onto Kate’s hand as the pair walked around the area together and inquired over the plethora of pumpkins. 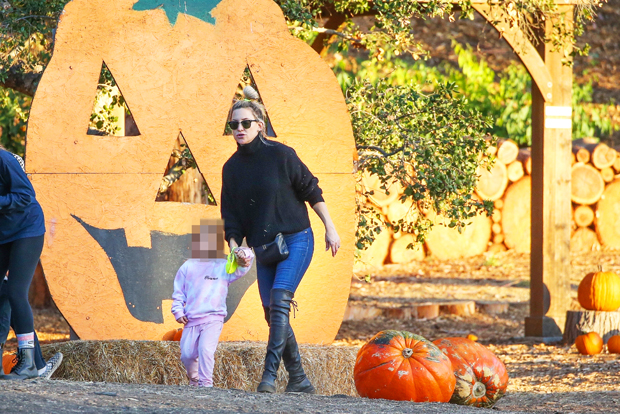 At one point, Kate brought Rani out into a big patch of pumpkins and they posed together for a cute mother-daughter shot taken by Danny, 35. The actress was beaming with joy in the photo, as Rani rocked her all-pink outfit as she sat comfortably on one of the pumpkins in front of her famous mom. Later on, Kate and her soon-to-be hubby were photographed standing by a pay station, seemingly making a purchase of the pumpkins that they decided to bring home with their kids. 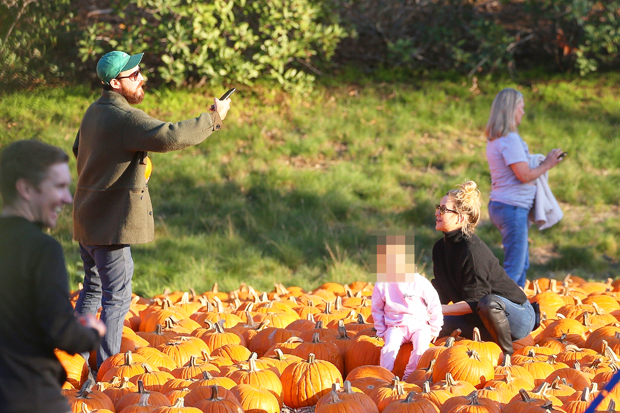 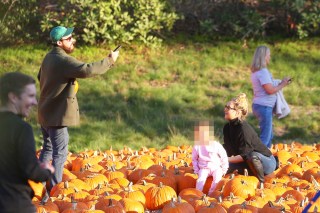 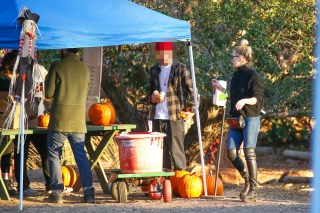 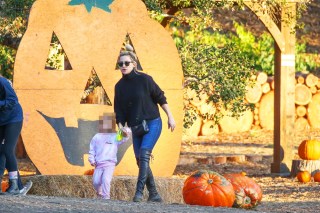 Kate dressed very comfortable for the fall-themed outing. The Almost Famous star wore a black turtleneck sweater, denim jeans and high leather black boots. She also wore black sunglasses and had her dirty blonde hair done up in a messy bun. So stylish of you, Kate!

Danny, meanwhile, wore a large coat to stay warm amidst the slight chilly fall weather. He also wore dark jeans and boots, as well as a green hat and sunglasses to protect himself from the glowing sun. The musician, who popped the question to Kate in September after four years of dating, looked to have no issue with snapping a pic of his fiancee and their daughter in the pumpkin patch. 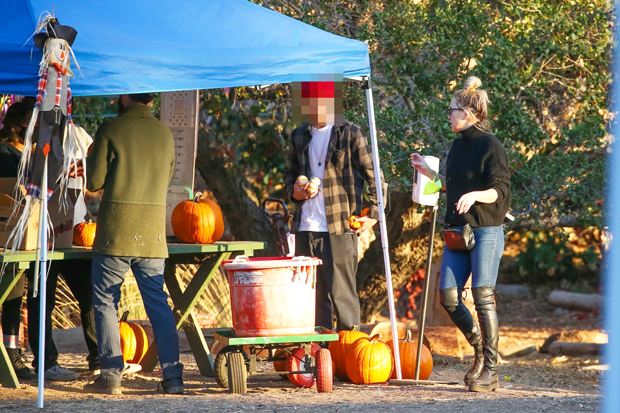 Kate had a blast at the pumpkin patch — so much so that the star even documented the outing on her Instagram! The video, which can be seen below, showed a glimpse into the family of five’s day, with footage of all three kids posing for a photo against a wooden pumpkin sign. Rani could also be seen adorably running around the patch while holding a mini pumpkin. Kate aptly wrote on the video, “Three little pumpkins,” clearly referring to her kids, of course!

Kate welcomed all of her children from different relationships. She shares youngest Rani with Danny. Meanwhile, Kate has Ryder with ex-husband Chris Robinson and Bingham with her ex-fiance, Matthew Bellamy. As Kate’s wedding to Danny approaches, we can only assume that her kids will play such a special role in their mom’s big day!