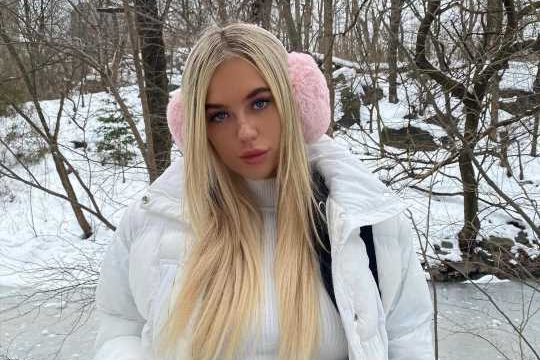 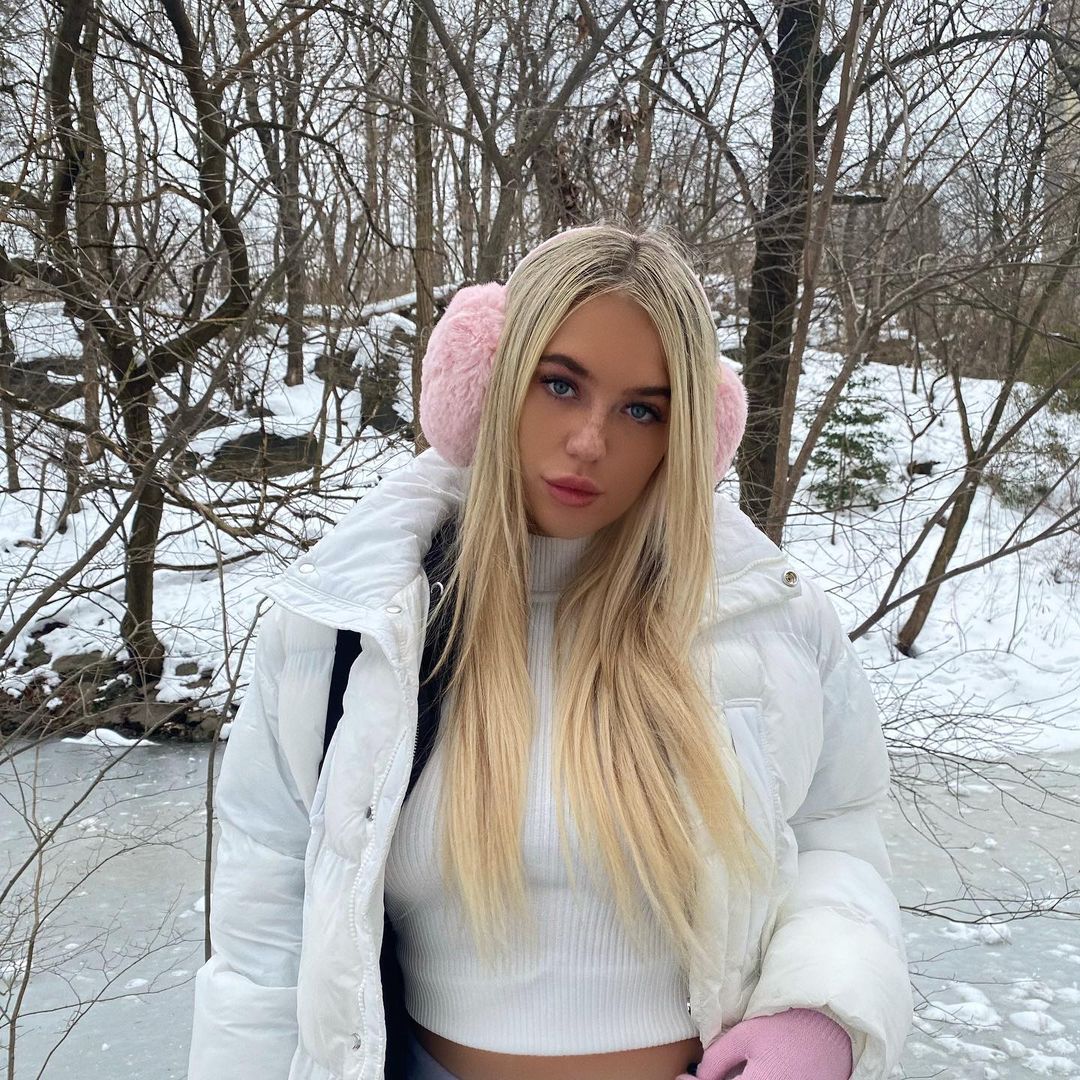 On Friday, we discussed this 20-year-old Instamodel/influencer Kate Haralson, and how she thinks it’s super-creepy that 50-something dudes match with her on Raya, even though she has her account settings are open to men that age. Kate was apparently really disturbed that she matched with 51-year-old Matthew Perry on Raya, and he asked her to FaceTime, and she agreed. While they were FaceTime-ing, she recorded him for a minute, then she made a Tik Tok about how awful it is that older men are constantly hitting on her online. It was… complicated. The reactions to it were complicated too. On one side, I feel like 50-something men absolutely should be yelled at for hitting on 19-year-olds. I’m pro-public shaming on that. On the other side, this particular incident was creepy on both sides, and Kate Haralson seems like a clout-chaser who actively sought to humiliate a guy who was – by her own account – polite and respectful of the boundaries she set online. Well, here’s an update: she was kicked off Raya.

The first rule of Raya is you do not talk about Raya. Kate Haralson, the TikTok user who called out Matthew Perry for matching with her — when she was only 19 — has been kicked off the elite dating app, she exclusively told Page Six on Friday.

“I should have expected that would happen,” says Haralson, now 20. “I feel fine about it. I never really used it anymore anyways.”

A rep for Raya did not return our request for comment, but the app’s website details its strict guidelines to protect its members’ privacy. The “Removal of a Member” section states, “Every member is expected to follow our simple rules of respect, trust, and privacy. There are plenty of places across the internet where an expectation of behavioral standards and respect for other users isn’t required.”

Earlier this week, Haralson shared a now-deleted video on TikTok of her FaceTiming with Perry, 51, after they matched on Raya last May. Haralson told us on Thursday the “Friends” star didn’t seem to mind their 31-year age gap, clarifying that she had the app’s age range set to meet older men “for the joke of it.”

“It kind of felt weird talking to someone my dad’s age and it just felt not right, especially when he knew how young I was,” she said.

“…Clarifying that she had the app’s age range set to meet older men ‘for the joke of it.’” Ah, so funny, such a joke that she actually matched with a 50-something guy, agreed to FaceTime with him, secretly recorded him and put him on blast on Tik Tok just for being too old for her. This young woman seems like a complete a–hole. As for getting kicked off Raya… I hope the people on Raya leave the dating app in droves, honestly. It sounds like a weird app. 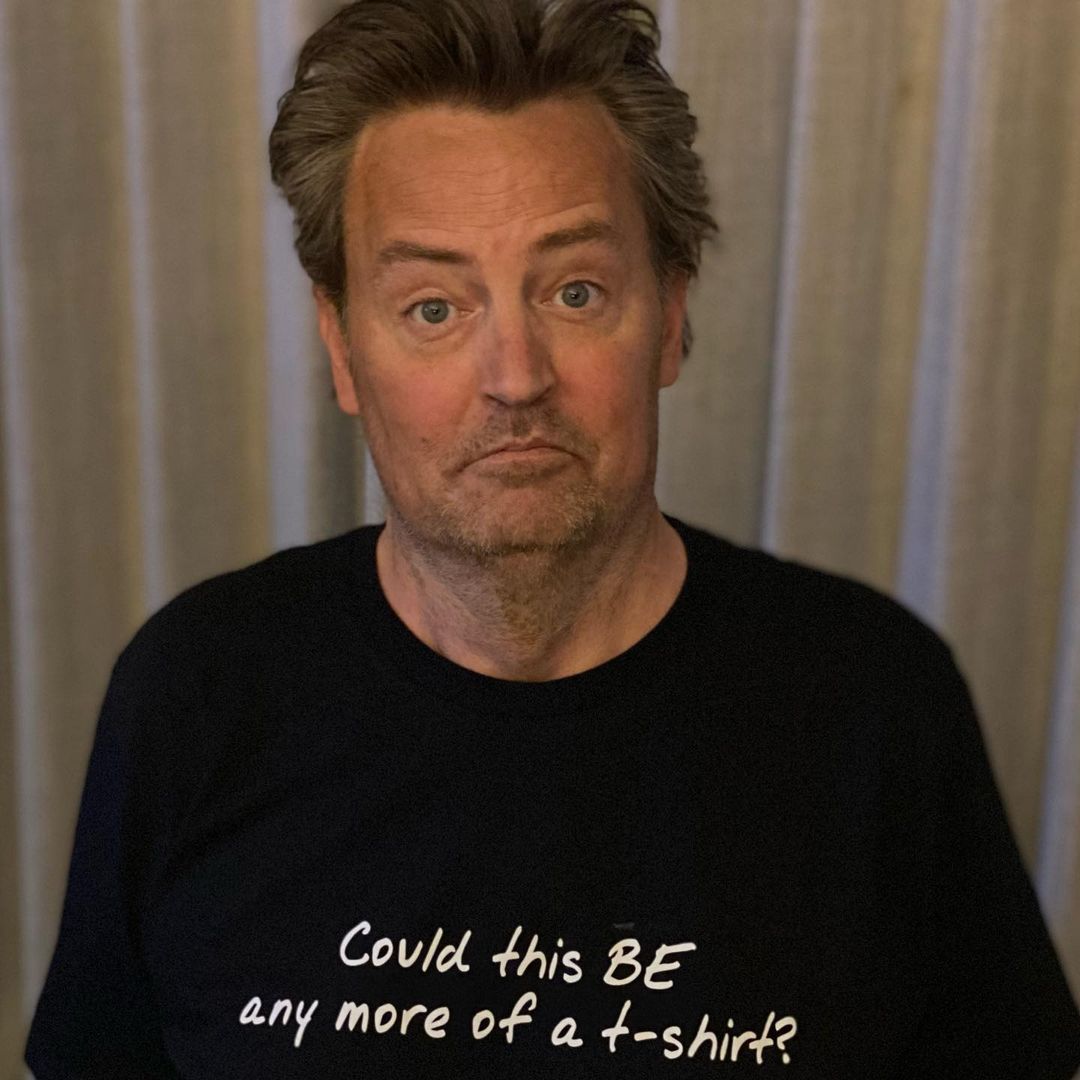 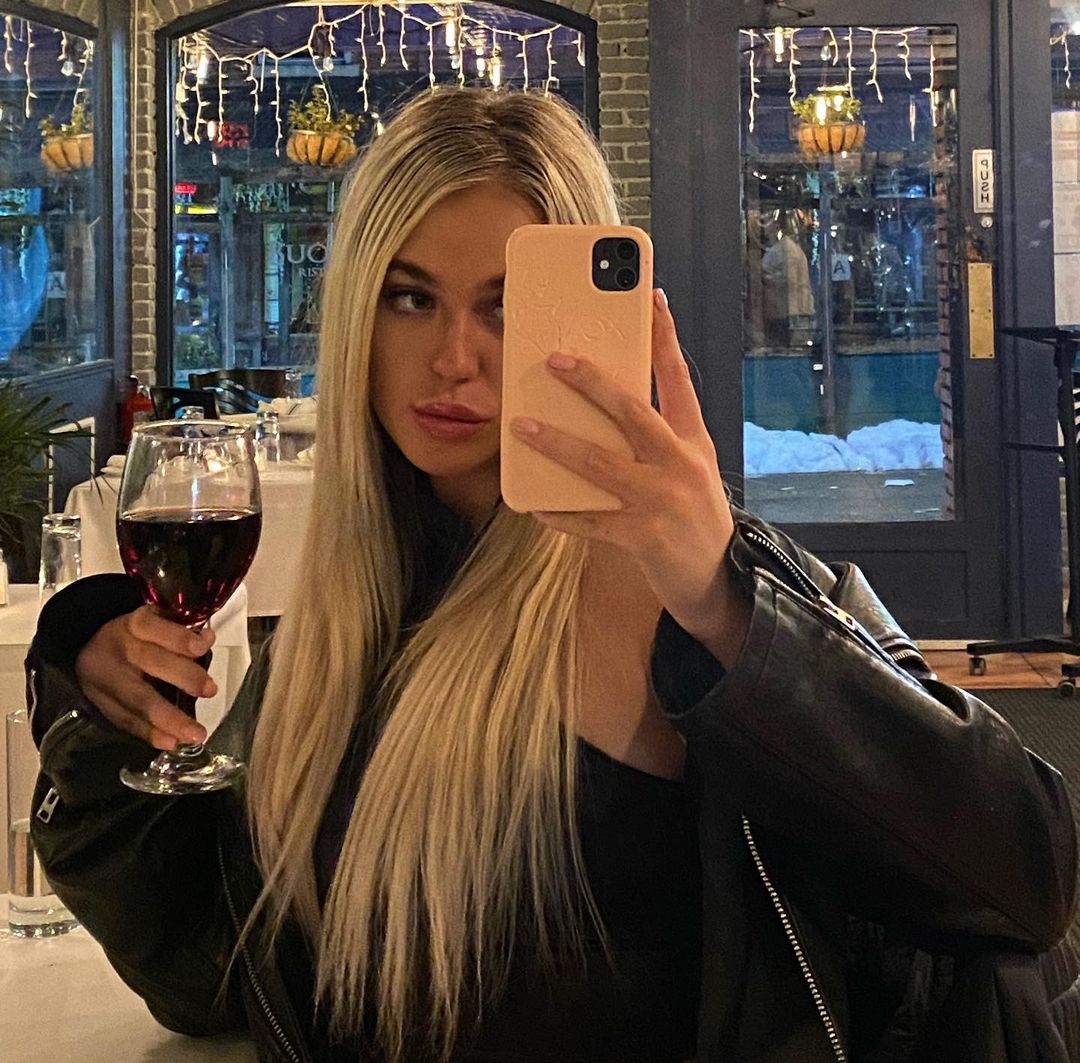