Kanye West refuses to completely apologize for his antisemitic comments.

As you know, the father of four has come under water over the last few weeks for wearing a “White Lives Matter” shirt and repeatedly making antisemitic remarks — even threatening to go “death con 3 on Jewish People” at one point to his millions of followers. Despite the Stronger artist being locked out of Twitter and restricted on Instagram for his posts, he has continued to throw out more hateful rhetoric. During a podcast interview on Drink Champs over the weekend, he actually continued to spew antisemitic tropes and conspiracy theories about “Jewish Zionists” controlling the media and entertainment.

Now, Kanye has sat down for another interview to discuss the ongoing controversy – and as you can imagine, rather than fully acknowledging how harmful his comments were, he doubled down on them yet again. In a preview for an upcoming conversation on Piers Morgan Uncensored, posted on YouTube and Twitter, the 45-year-old artist and Piers Morgan got into a heated exchange about whether or not Ye understood how hurtful threatening to go “death con 3 on Jewish people” was to many people.  Kanye said he was only talking about the Jewish “business people” who he claims have wronged him when he made that tweet:

Ye, that is still being antisemitic! And when asked by the host if he regretted his remarks on social media, Kanye smiled and responded:

Firing back, Piers repeatedly told him “you should be,” before later adding that his comments are “as racist as anything you say you’ve been through and any pain you’ve experienced.” The 57-year-old continued:

“It’s the same thing! Racism is racism. And you know that, I think. Don’t you?”

“Yeah, obviously. That’s why I said it.”

Then, asked if he wrote the vile message knowing they were racist, the Yeezy fashion designer agreed, saying he was “fighting fire with fire” at the time:

“I’m not here to get hosed down, it’s a different type of freedom fighter.”

So not only did he knowingly make the antisemitic comment – but he does not feel an ounce of remorse for it?! Seriously, WTF?! At one point in the interview, Kanye seemed to change his tone and offer up an apology (sort of) to those who weren’t meant to be the target of his disgusting comment:

“I will say I’m sorry for the people that I hurt with the ‘death con’ – the confusion that I caused. I feel like I caused hurt and confusion and I’m sorry for the families that had nothing to do with the trauma that I had been through. And that I used my platform where you say ‘hurt people hurt people,’ and I was hurt.”

“I want to say that it’s wrong to hold an apology hostage, and I gotta let go of that and free myself of the trauma and say look, ‘I’m just going to give it all up to God right now.’ To those families that I hurt, I really want to give you guys a big hug and say I’m sorry for hurting you with my comments. And I want to word it in not a political way but a presidential way, which means what I knew to be a president to be when I was growing up.”

This apology is just bulls**t. He clearly does not regret the tweet when he still tried to justify it by saying he only wished harm to those who’ve wronged him — and then obviously admitted to not being sorry about it in the first place before walking back on it! But what do you think, Perezcious readers? You can also see the sneak peaks of the interview below: 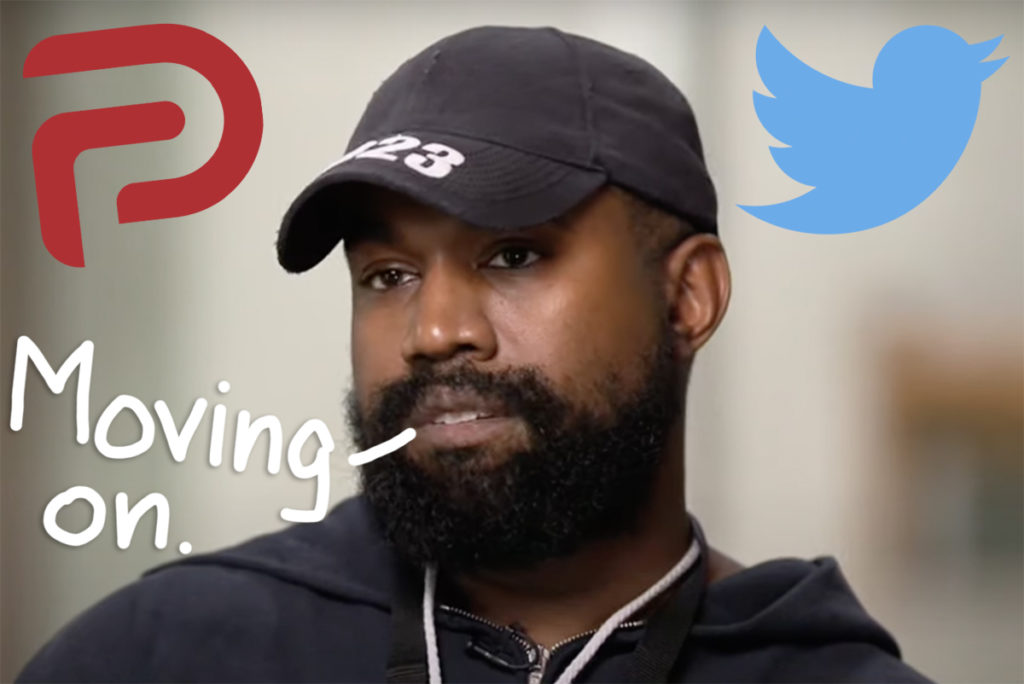 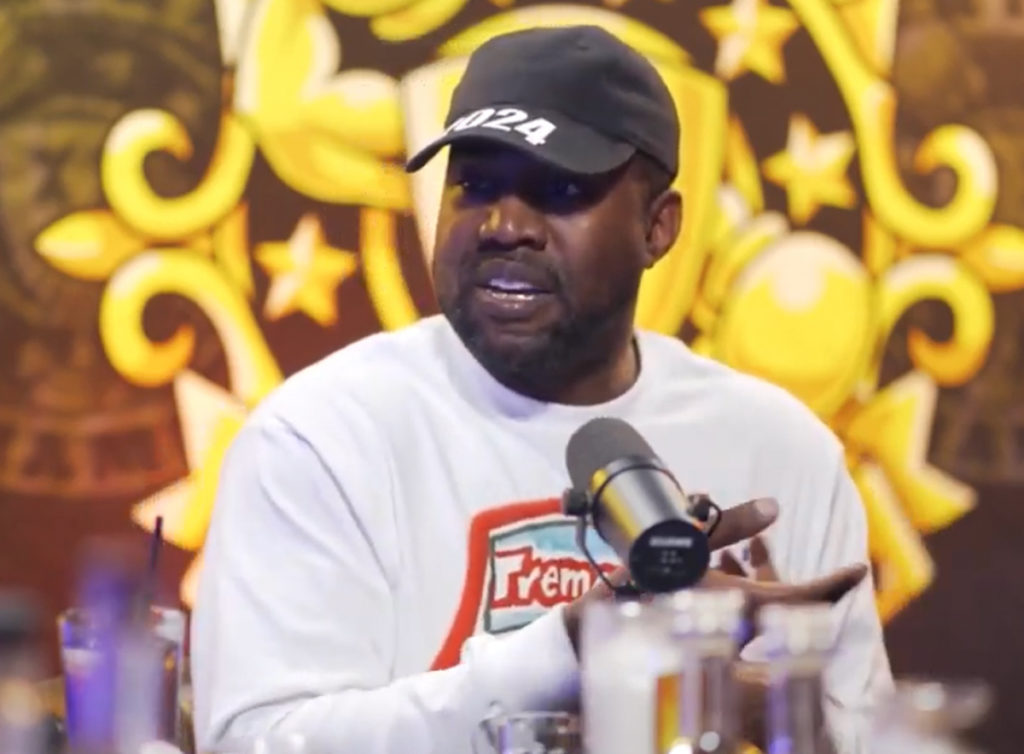 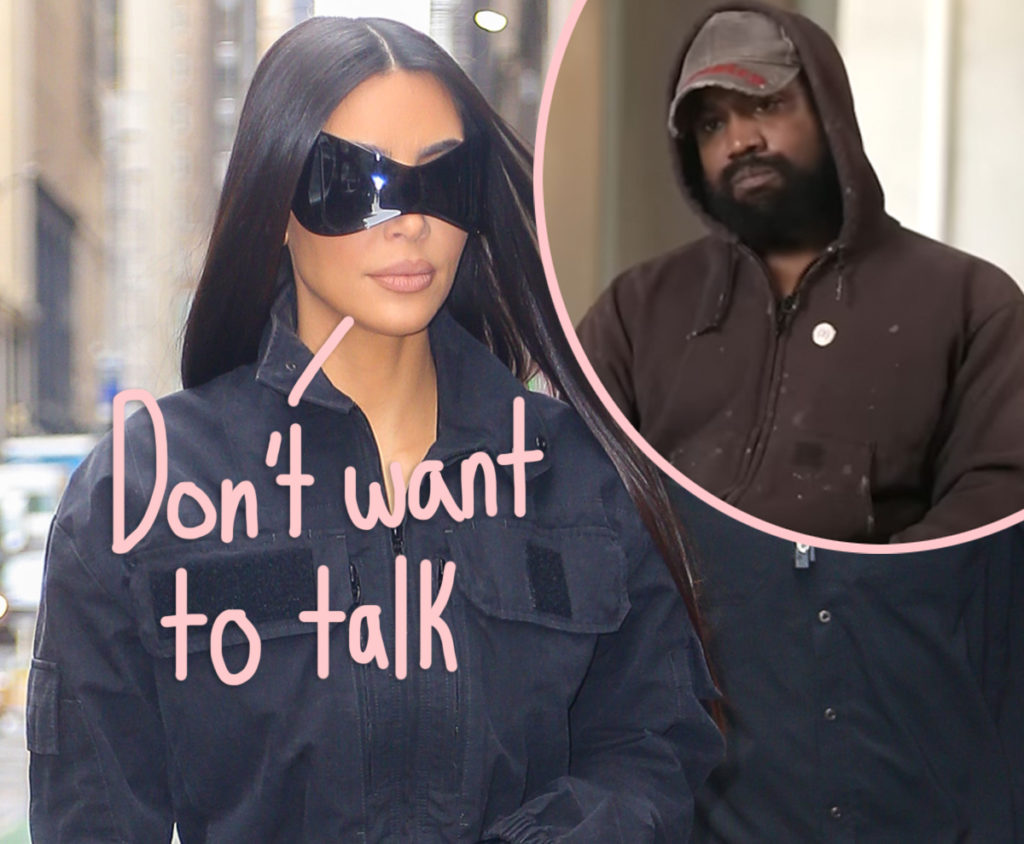 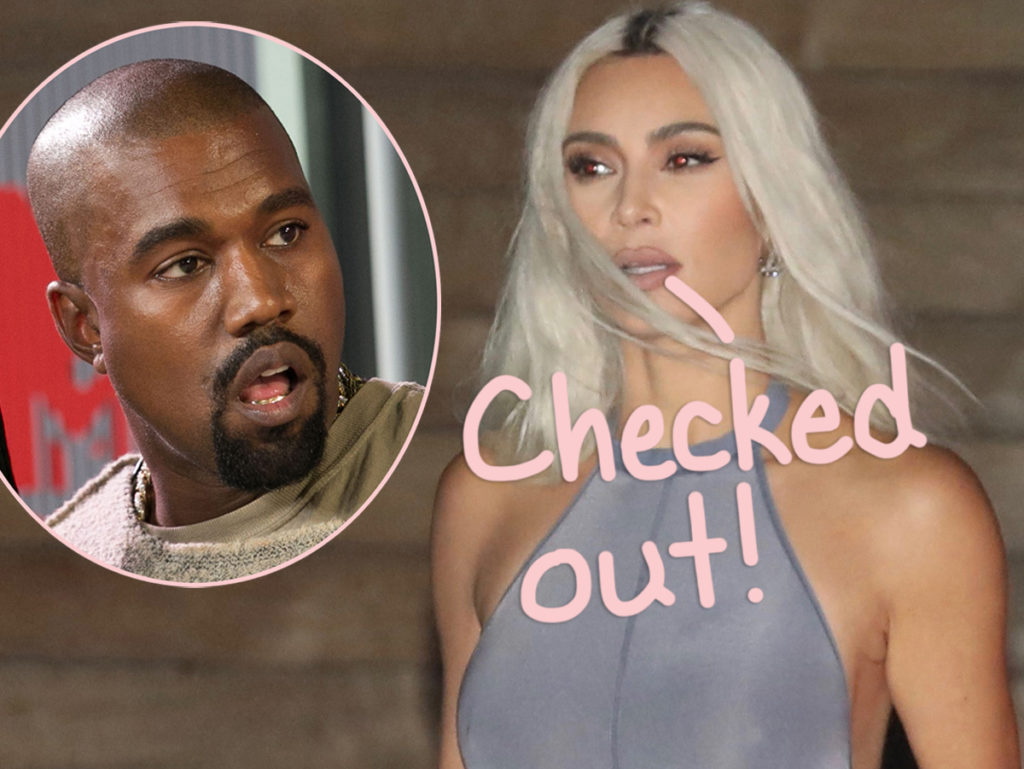