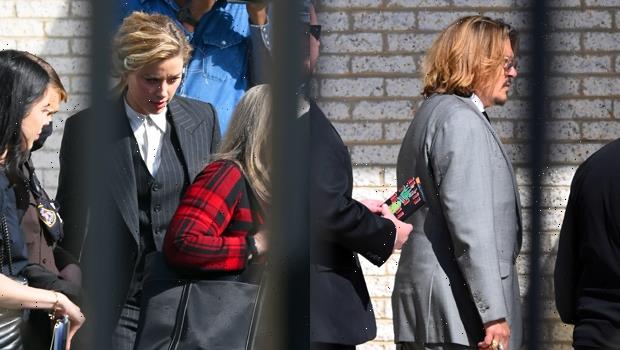 Johnny Depp’s defamation trial against his ex-wife Amber Heard began in Fairfax, Virginia on April 11 and the former lovebirds were spotted secretly leaving the courthouse separately to avoid a ‘media circus.’

Johnny Depp‘s defamation trial against Amber Heard is now underway. The 58-year-old actor, who is suing his 35-year-old ex for what he says are career-damaging allegations that he abused her during their three-year marriage, was photographed leaving a courthouse in Fairfax, Virginia on April 11, the day the jury selection started in the case. He wore a gray suit and black tie during the appearance and round-framed sunglasses as his shoulder-length locks were down. 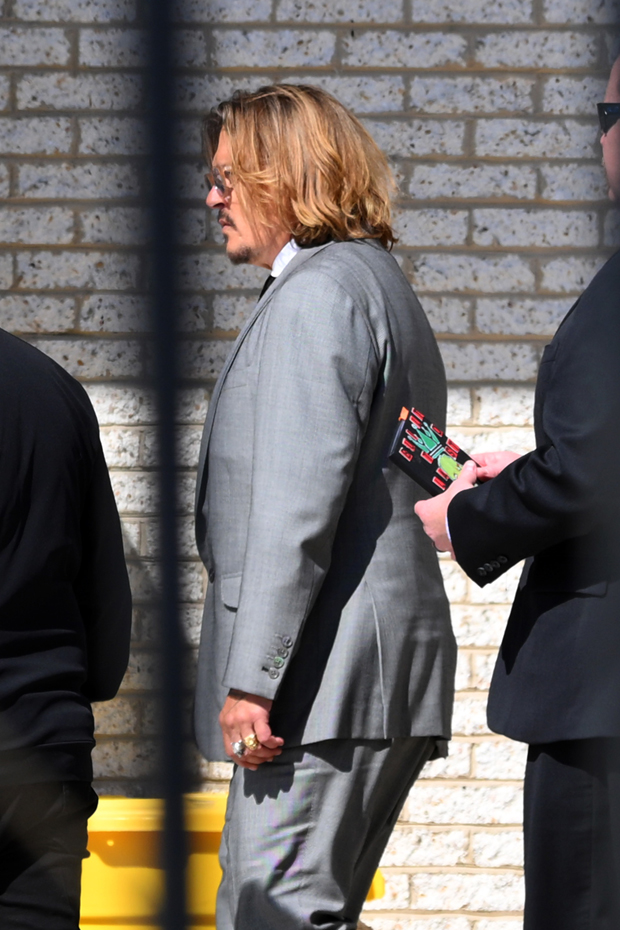 Like Johnny. Amber was also photographed leaving the courthouse. She wore a black blazer, vest, and pants with stripes and had her hair parted to the side and pulled up. She appeared to have a serious facial expression as she was surrounded by people throughout the time she was in the public eye. 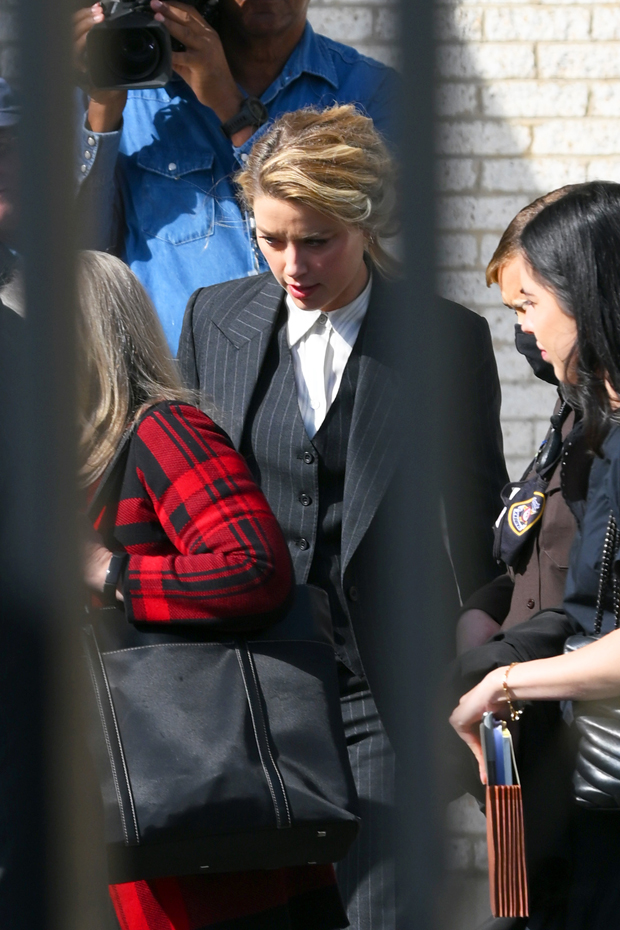 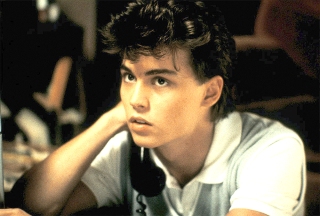 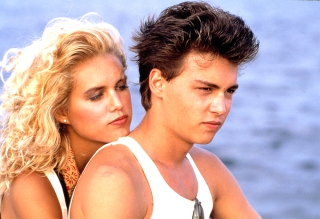 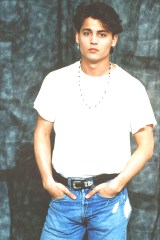 Johnny and Amber, who were married from 2015 until 2017, were reportedly brought into the courthouse in secret after Judge Penney Azcarate ordered deputies to stop a large amount of media attention at the beginning of the trial. The exes were not even seen once they were inside until they showed up on an internal video feed, according to Daily Mail, and the judge also ordered that the two stars not give autographs to or chat with fans who were protesting outside.

In Johnny’s lawsuit, he claims that a 2018 op-ed Amber wrote for the Washington Post about abused women, implied that he was abusing her during their romance together. Although she didn’t mention him by name in the article, Johnny’s lawyers claim that her words and apparent accusations have been making it difficult for him to get acting roles like he used to. He’s asking for $50 million in damages during the trial and Amber filed a counterclaim for defamation against him for nuisance.

Before the latest trial, Johnny lost a defamation case against British newspaper, The Sun, regarding claims in Amber’s article.