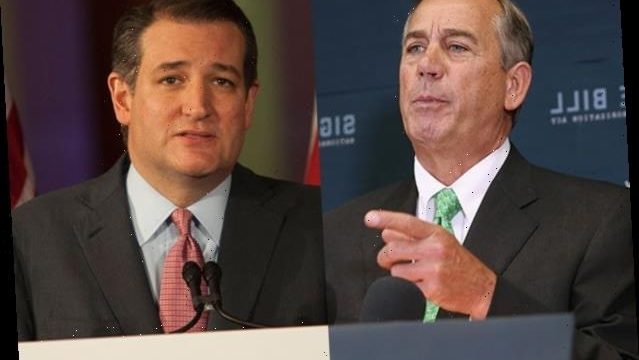 It has been no secret that Boehner’s book takes aim at prominent members of his party, but the newest excerpt is still brutal 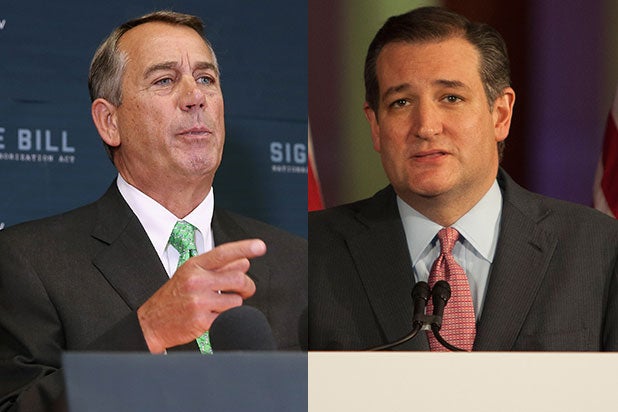 Former House Speaker John Boehner dropped an adapted excerpt from his forthcoming memoir in Politico Friday and as expected, the book shredded Republicans like Sen. Ted Cruz and former Rep. Michele Bachmann and even took aim at conservative media.

In the excerpt from “On the House: A Washington Memoir,” which is out April 13, Boehner reflected on how Republican lawmakers came to be hyper-partisan, media-crazed and more interested in controversy than compromise. He attributed it to a “hate” for then-president Barack Obama and the rise of conservative media.

“Mark Levin was the first to go on the radio and spout off this crazy [birtherism] nonsense,” he wrote. “It got him ratings, so eventually he dragged [Fox News’ Sean] Hannity and Rush [Limbaugh] to Looneyville along with him. My longtime friend Roger Ailes, the head of Fox News, was not immune to this. He got swept into the conspiracies and the paranoia and became an almost unrecognizable figure.”

Boehner went as far as to say Fox News eventually made his life “a living hell” because of “the crazies [Ailes] was putting on the air” as the American right ramped up its crusade against Obama. He identified Hannity as someone who made his job more difficult, but also pointed to the frequent on-air appearances of his own caucus. Former congresswoman Bachmann, he said, was “[o]ne of the first prototypes out of their laboratory” designed to make “people who used to be fringe characters into powerful media stars.” She and her ilk, he explained, were empowered by their media platforms to make demands of House leaders that would have been unheard of in prior years, which is how she found herself on the Intelligence Committee so early in her career: Boehner couldn’t afford to have her go on television and insult him for not placing her on a committee, even if she wouldn’t explain to viewers how committee placements worked.

Bachmann, who was a powerful figure in right-wing media during the Obama years, has largely faded from view, but Cruz is still a senator — a senator Boehner made no effort at pretending not to dislike.

“Under the new rules of Crazytown, I may have been Speaker, but I didn’t hold all the power. By 2013 the chaos caucus in the House had built up their own power base thanks to fawning right-wing media and outrage-driven fundraising cash. And now they had a new head lunatic leading the way, who wasn’t even a House member. There is nothing more dangerous than a reckless asshole who thinks he is smarter than everyone else. Ladies and gentlemen, meet Senator Ted Cruz. He enlisted the crazy caucus of the GOP in what was a truly dumbass idea. Not that anybody asked me,” he wrote.

The former representative’s feelings toward Cruz were hardly a secret before. Boehner went off-script while recording the audio version of his memoir “On the House” and told Sen. Ted Cruz (R-Texas) to “go f– yourself,” according to a February report from Axios.

“Poured myself a glass of something nice to read my audiobook. You can blame the wine for the expletives,” the former congressman tweeted at the time, posting a photo of himself near his recording setup and gripping a glass of red wine.