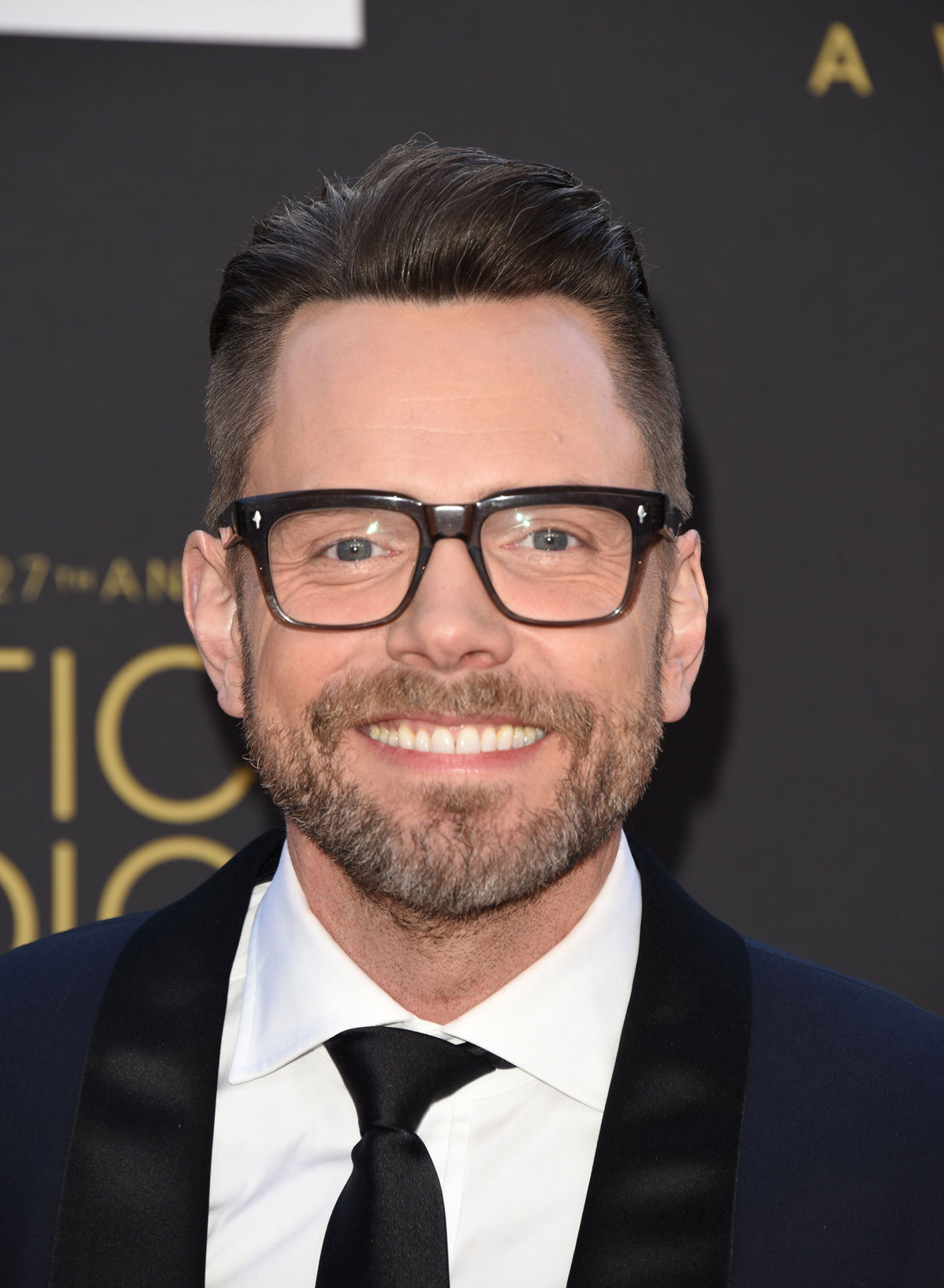 I love stories from celebrities about how sh-tty their teenagers are. It’s a near universal parental experience, and it’s particularly relevant coming from Joel McHale. That’s because I just saw him in an awesome film, Becky, about a disaffected youth. It came out in 2020 and is on Showtime now. If you’re not familiar with it, it stars Kevin James as the leader of a group of white nationalist prison escapees who take a family hostage. Joel McHale is the dad and the star is Lulu Wilson, now 16, who plays a 13-year-old girl who ends up f’ing up a group of hardened criminals. If you like horror, gore and revenge movies you’ll enjoy that film. Becky takes the sh-tty teenager trope and turns it into pure murderous rage.

Joel is promoting his show, Celebrity Beef, a celebrity cooking show. He was on Fallon where he explained a recent family trip to England. His teenagers, boys aged 14 and 17, were characteristically impressed by nothing, not even Stonehenge.

On driving in England
I felt like I was playing Grand Theft Auto like with a mirror and I was so nervous.

On taking his teenagers sightseeing
You know what teenagers love, sightseeing. We took them to Stonehenge and my 14-year-old was like ‘wow look at this pile of rocks, thank you. This is really great.’ We took them to Salisbury Cathedral, a beautiful church. My 14-year-old again was like ‘I am not going in there.’ All the former cardinals are buried there. [He] was like ‘this was very weird, that they buried people at work.’ He was like ‘let’s keep it moving.’ My 17-year-old was like ‘dad you always know how to say the wrong thing at the worst time.’ That’s my kids.

On hanging out with Bad Bunny after playing celebrity softball
I’m so old they were like ‘Bad Bunny’s going to be there.’ ‘Sounds like a Funko Pop.’ Then he showed up. I told my 14-year-old [I met him] ‘do you know who Bad Bunny is?’ and he was like ‘ugh’ and walked out of the room.

On ‘The Bear’
I was in that show for three minutes. I literally have gotten more response from that than an entire year in a sitcom on CBS.

I am happy to see Joel McHale interviewed and working steadily, you know I love him after Community. As for his teenagers, his son wasn’t even impressed that he met Bad Bunny! Usually kids give celebrity parents a little credit for knowing other famous people they like.

My friend Karen just went to Stonehenge and loved it. She called it “amazing” and said that she was “blown away.” She also said that it’s a burial site and that everyone there was as respectful and awed as she was. This makes me remember going to Disney World as a teenager around that age, 13, and being pissed off for no good reason. Later I realized that I’d missed so much and that my parents were working hard to give me a good experience. Some day Joel’s kids might look back on that trip to England fondly. In the meantime at least they’re giving their dad good stories to tell. 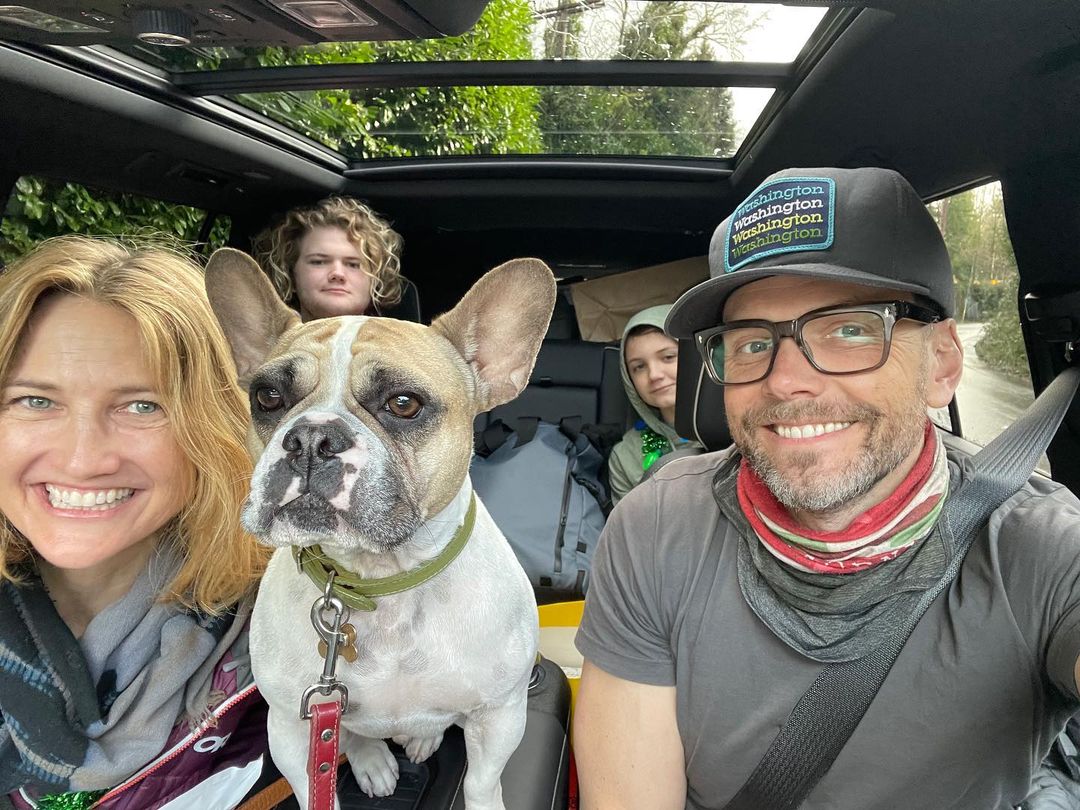 How cute are Joel and his wife Sarah?