As we’ve been reporting, Kanye West is finally facing consequences for the hate he’s been spreading. The Power rapper has come under fire recently for propagating white supremacist and antisemitic ideas — notably wearing a “White Lives Matter” shirt to Paris Fashion Week and threatening to go “Death Con 3 on Jewish People” on Twitter.

Several business partners have cut ties with the musician, such as Adidas, CAA, and Balenciaga, but West has lost a lot of individual support as well. It turns out he also lost an educational consultant for Donda Academy — his mysterious unaccredited Christian private school he’s reportedly charging $15k tuition for.

Tamar Andrews, a Jewish educator who worked with the school since July, officially resigned earlier this month following his antisemitic tweet and subsequent remarks. Allison Samek, president of Temple Isaiah of Los Angeles, broke the news to The Hollywood Reporter on Monday, revealing:

“Dr. Andrews immediately resigned from Donda Academy following Ye West’s tweet. Her last day was October 11, 2022 as she felt she could no longer support the organization.”

According to the institutions’ websites, Tamar is the director of early childhood education at both Temple Isaiah and American Jewish University. And it makes perfect sense why she immediately resigned — who would want to stay working for someone who threatened “Death Con 3” toward them? So awful. And that was before the fallout, which has included supporters hanging antisemitic signs off a Los Angeles freeway and putting extremely hateful flyers in neighborhood mailboxes, all attacking Jewish people with conspiracy theory nonsense.

This has to be a blow for the school. We assume. We don’t actually know anything about it as it’s supposedly pretty locked down by NDAs. What we do know? According to Donda Academy’s website, they’re currently accepting applications for the 2023-2024 school year and have 16 teaching positions available in total — which makes us wonder if more than one person quit amid his problematic rants. We definitely wouldn’t want to work in a place owned by someone spreading so much bigotry…

That of course raises another question: if the only teachers at the school are ones who are OK with what Ye is out there spewing… what are they teaching these kids??

His teachers are quitting, his business partners are shredding their contracts, his trainer cut ties with him, even stores are pulling his merchandise off of the shelves — but still no genuine apology from Ye himself. What do U think, Perezcious readers? SOUND OFF in the comments (below). 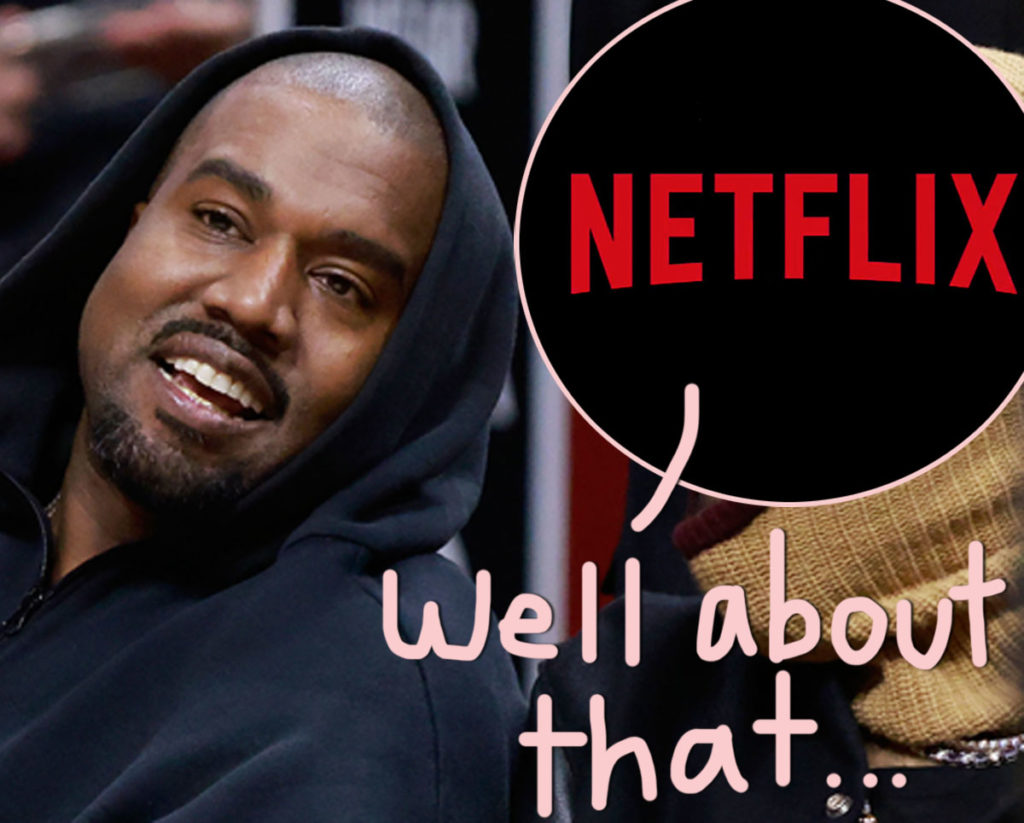 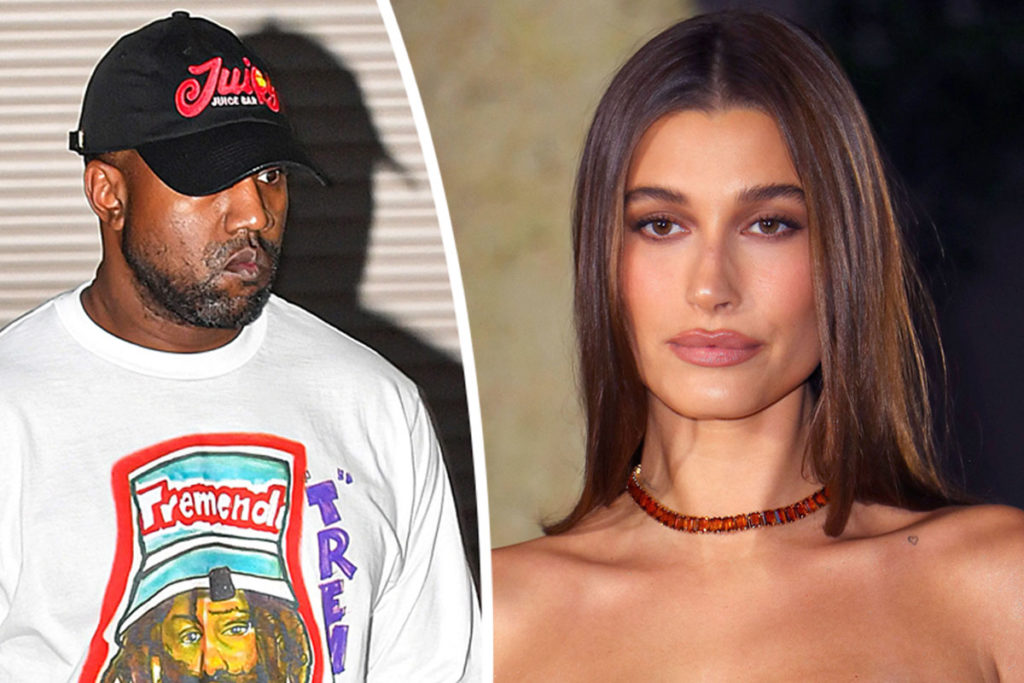 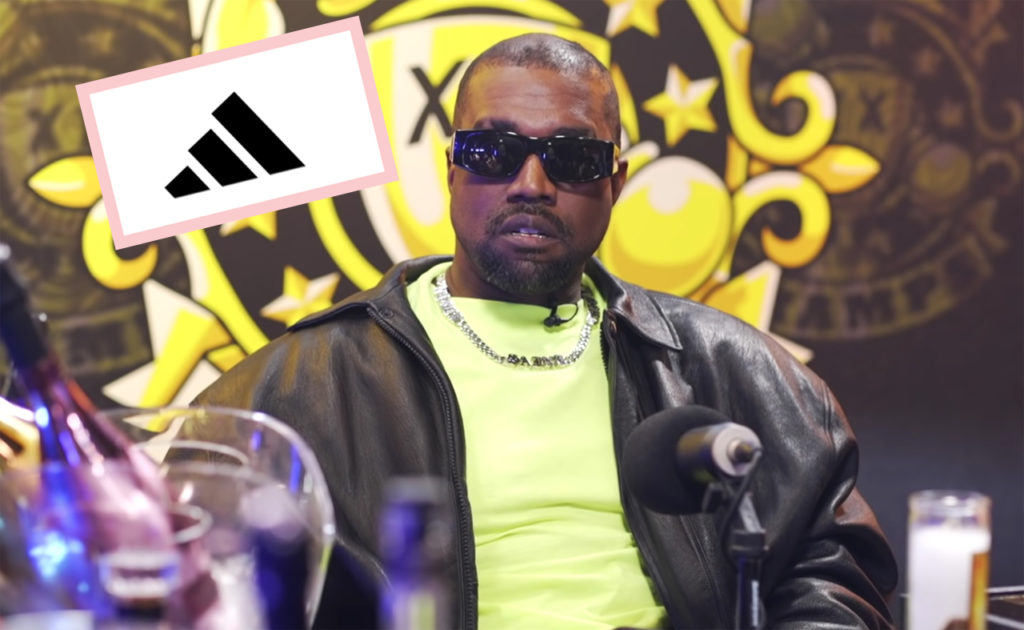 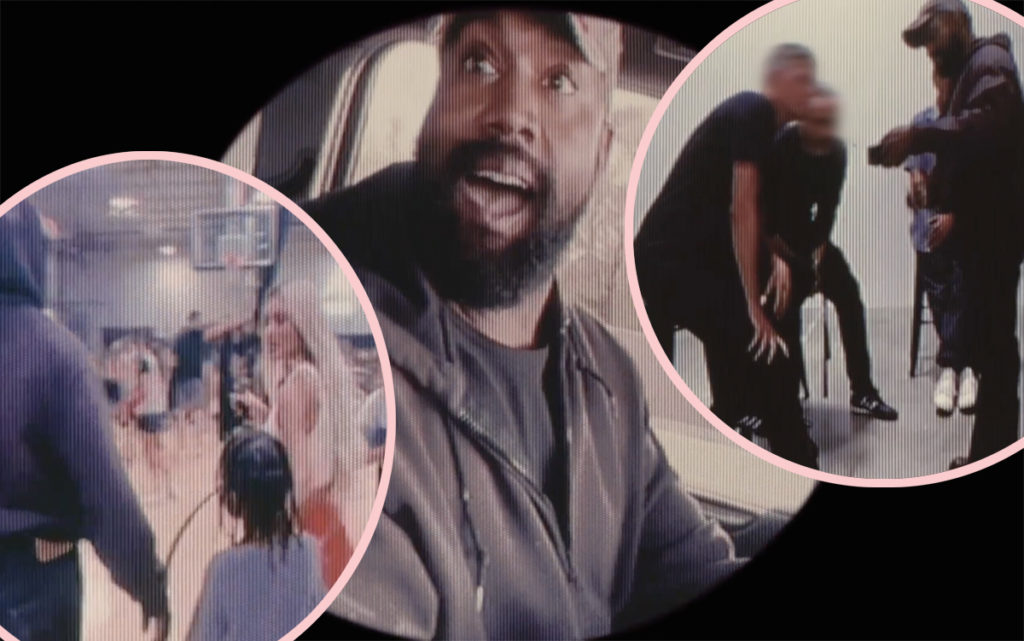