It looks like Jennifer Lopez and Alex Rodriguez are moving onward and upward after reaching a breaking point … but the open question — how much of this is for the camera? 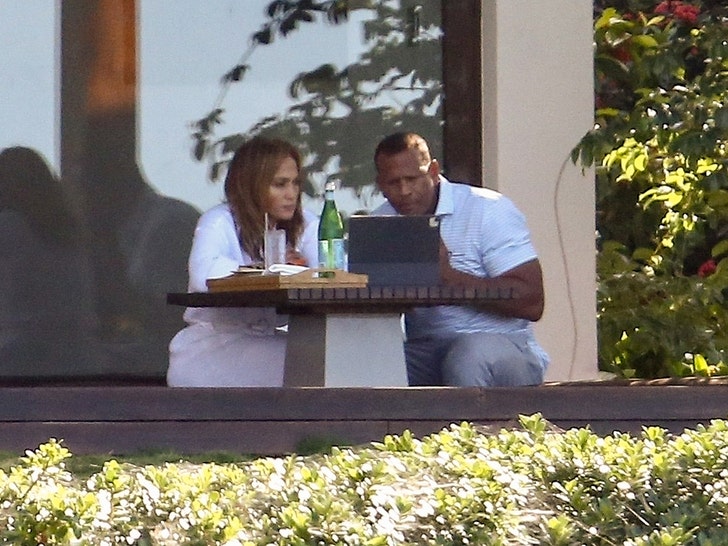 J Lo and A-Rod packed on the PDA Tuesday in the Dominican Republic, where they’ve been working through some serious relationship issues. They certainly look like a couple, kissing and conversing on a balcony. But, there’s no doubt … they know cameras are trained on them. 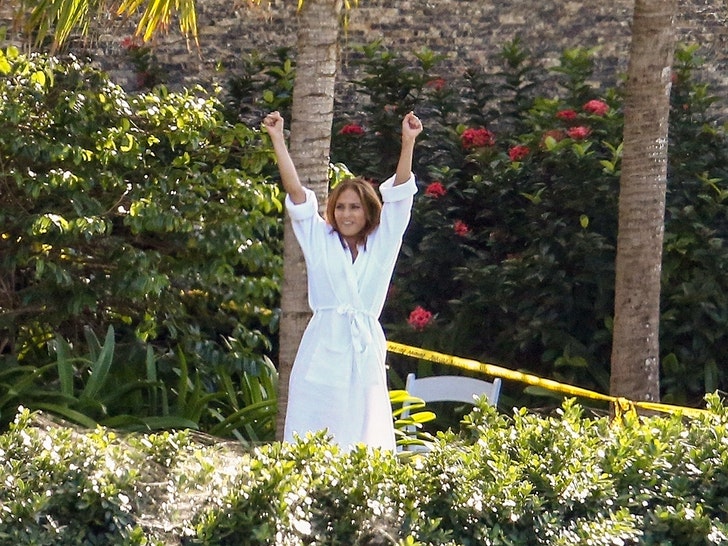 The sparks were flying, and not just between J Lo and A-Rod … they were even treated to a fireworks show, which Jen seemed to love, throwing her fists in the air.

Cameras or not, it seems like a good sign for J-Rod … and their 4 kids. As we first told you, the children are a big reason why J Lo and A-Rod are giving it the ol’ college try in the DR … trying to patch things up. 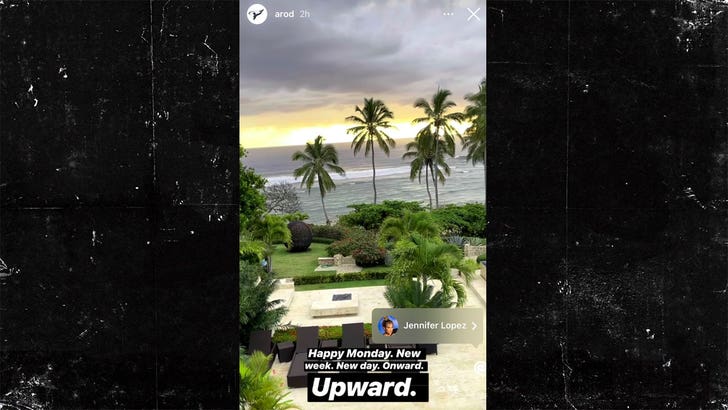 Seems Alex made the right move in visiting Jen in the Dominican, where she’s been shooting a movie. He fueled up the jet Sunday and flew down from Miami. A-Rod was feeling good about their prospects Monday, saying things were onward and upward, and the next day they were smooching.

TMZ broke the story … people close to the couple acknowledged things between J Lo and A-Rod blew up Friday, TMZ and other outlets reported the couple broke up Friday — sources directly connected to the couple told us so. We’re told someone said “It’s over!” in the heat of the moment, but by Saturday morning J-Rod was telling us “We are working through some things” and their issues had nothing to do with a third party.

A-Rod declared himself NOT single over the weekend before flying off to see J Lo … and now it looks like they’ve got a shot to salvage their relationship.