Jamie Spears remembers that Diane Sawyer interview much differently than his daughter!

As we reported, Britney Spears posted yet another fiery Instagram rant this week claiming that her embattled dad was behind the infamous 2003 interview with the reporter that left her in tears.

Now, Jamie has responded through his lawyer, Alex Weingarten, and — surprise, surprise — he’s completely denying being involved in the sit-down!

In a statement given to Variety, Poppa Spears’ lawyer said:

“Mr. Spears has no idea what Ms. Spears is talking about. Jamie never set up any interview with Diane Sawyer and was not present for any such interview. He had nothing to do with Britney’s career at this point and was completely uninvolved in this interview.”

The statement went on to say that Jamie loves his famous daughter “very much” and wishes “nothing but the best” for her, adding:

“ hopes that she continues to seek the help that she needs to stay safe and healthy.”

Who do U believe here, Perezious readers? 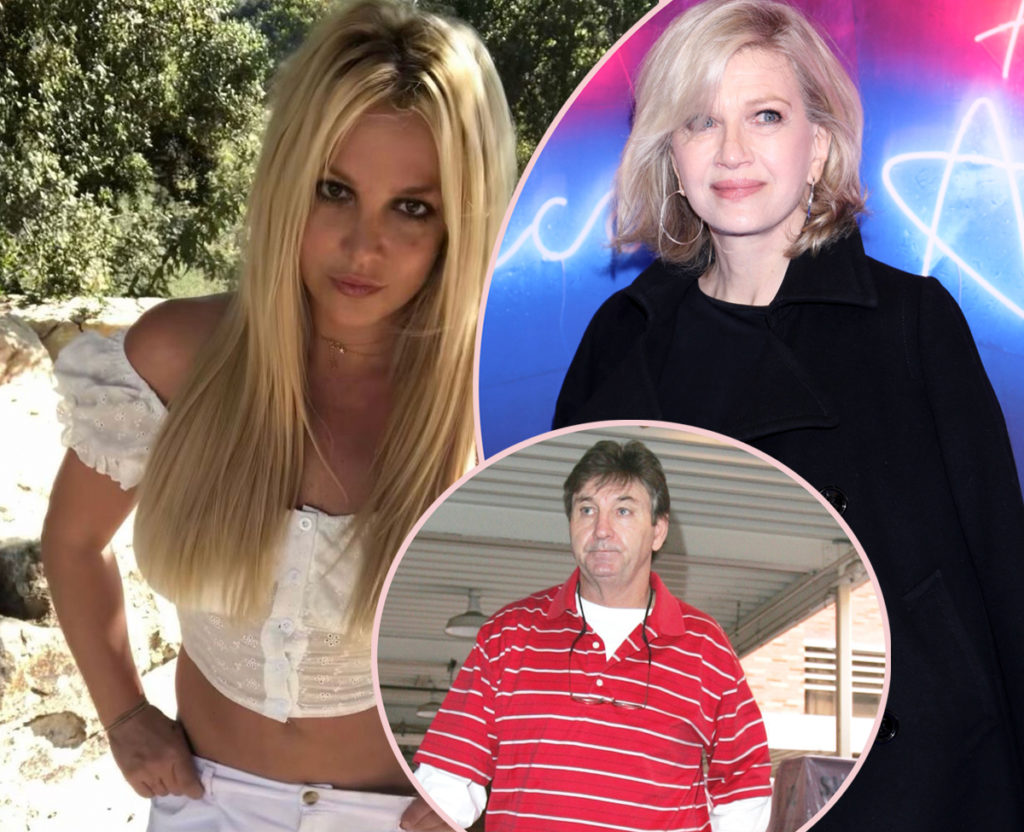 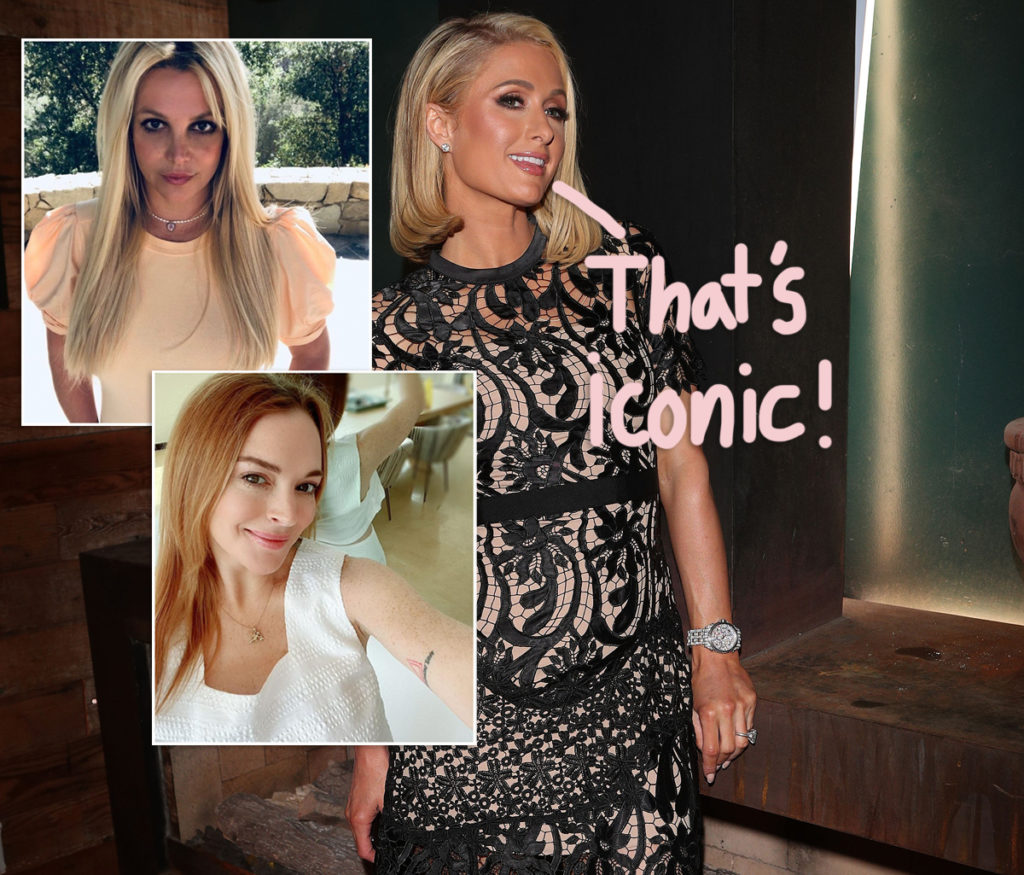 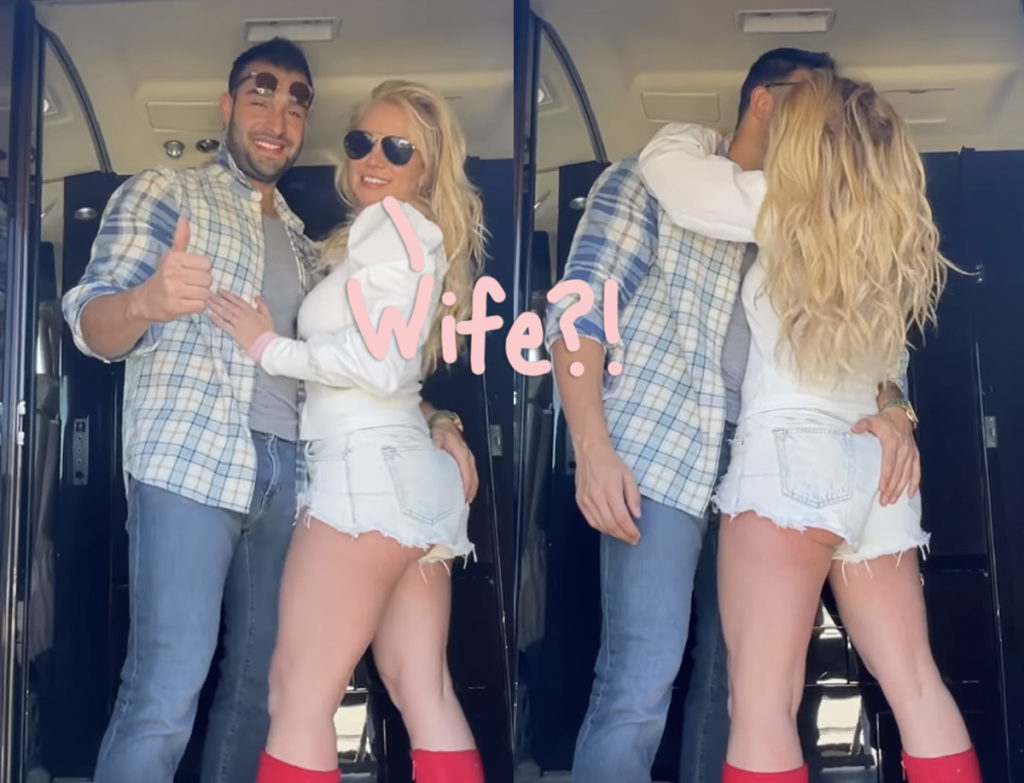 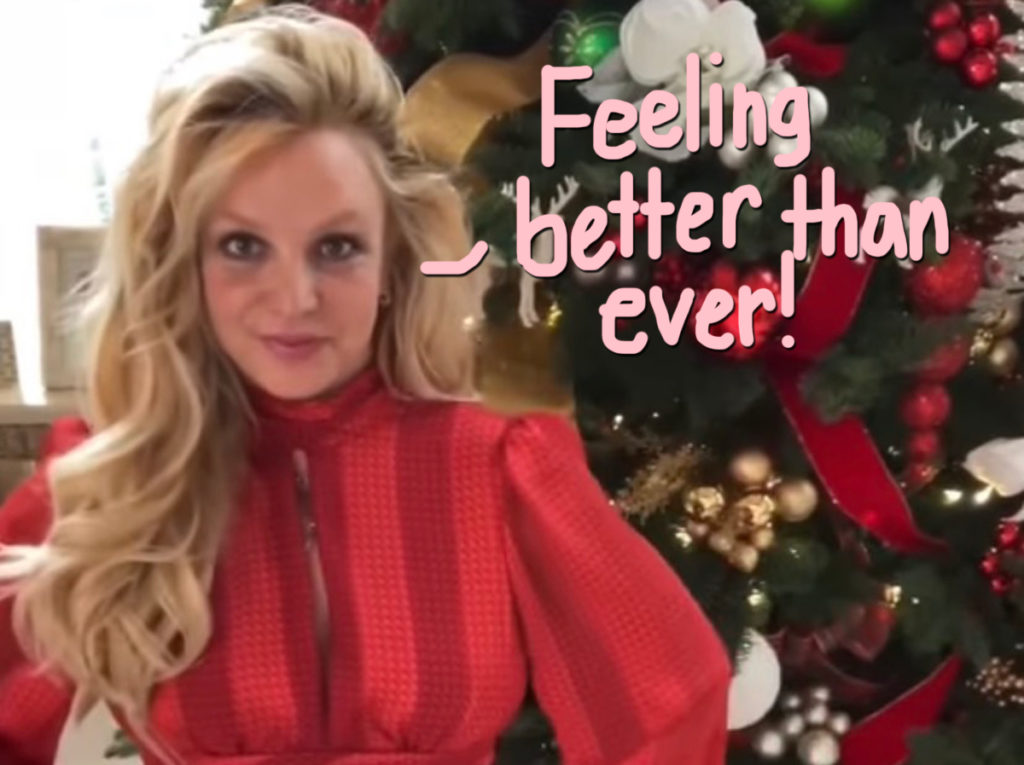