James May has vented his frustration over a surprising misconception about himself and his former Top Gear and The Grand Tour co-hosts, Jeremy Clarkson and Richard Hammond. The motoring expert divulged he was “worried” viewers mistakenly assumed they were “a bit sort of Brexit and Ukip”.

James said: “One of the things that’s always worried me about what we do is that we might seem to be a bit sort of Brexit and a bit Ukip.

“And actually, none of us are. I’m probably the least [like that] of the three of us,” he added.

The TV star grew up in Bristol, where his father worked as an aluminium factory manager, then spent time living in South Yorkshire before completing a music degree at Lancaster University and then moving down to London. 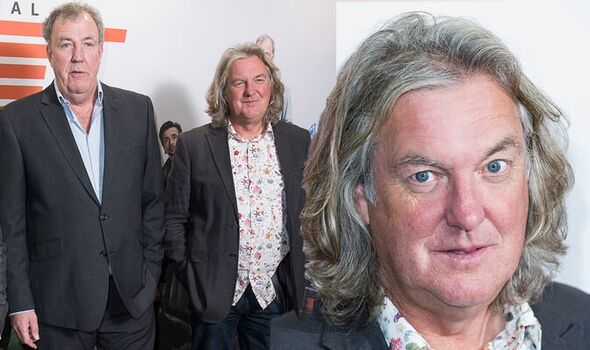 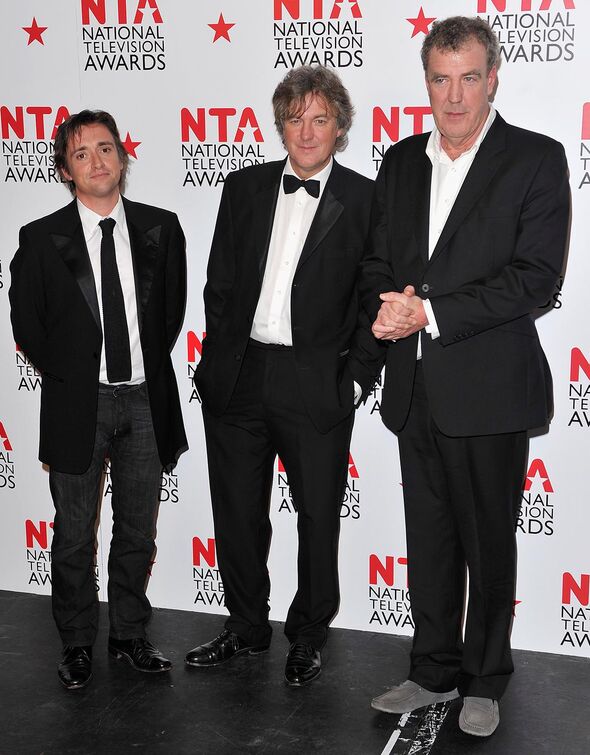 “Obviously the other two are just trying to join the aristocracy.

“They wear waistcoats and tweed and scratch about on their estates.

“But that doesn’t really appeal to me. I don’t want to do that,” James added to The Times.

It comes after The Grand Tour presenter urged people to be patient amid a significant delay with his latest venture. 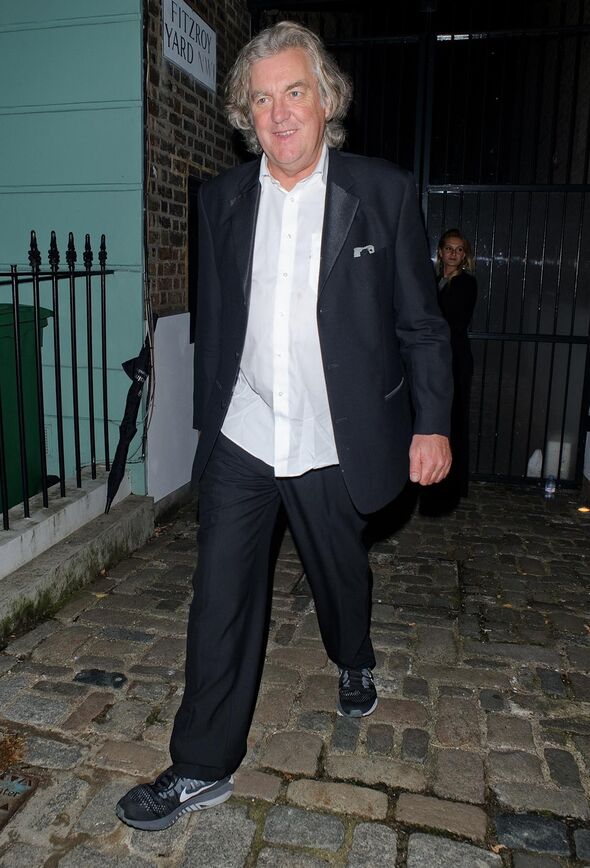 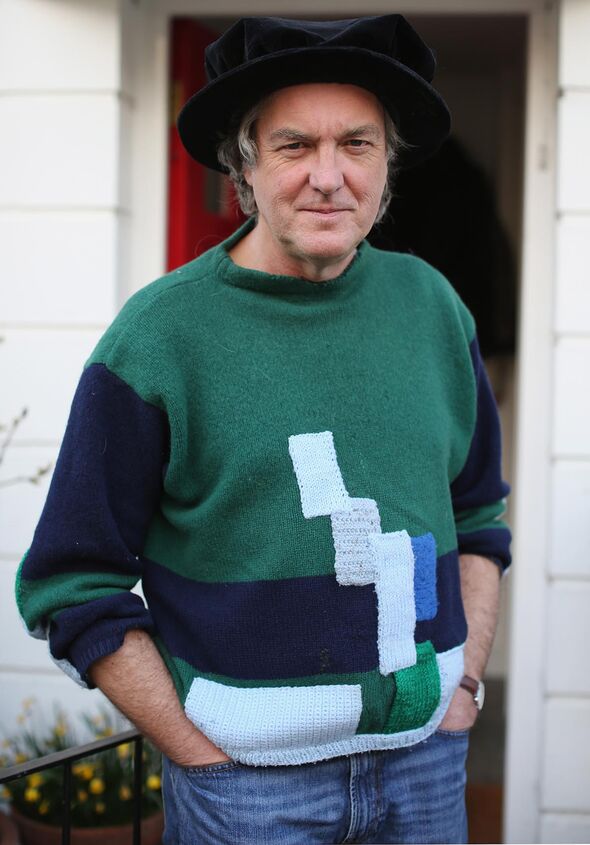 The former Top Gear presenter explained last month that there had been a hold-up with getting his own brand of craft gin onto the European continent before he suggested that political roadblocks, most notably Brexit, sparked the problem.

Taking to Twitter, the on-screen star shared his thoughts, which were met with some backlash from critics.

In view of his 3.1 million followers, James shared a message where he added that the situation was “not his fault”.

But he encouraged people to be patient amid export delays.

He wrote: “Europeans: we are working hard to bring you JamesGin, but recent political events have made it more complicated than it should be. I didn’t vote for that b****x so it’s not my fault. Stand by.”

Allan Lunn commented: “No you didn’t but democracy did. So don’t blame Brexit for your failure to do whatever was needed in time to sell your gin to EU countries. You had two years to sort it out.”

James’ comments come after the car enthusiast recently ventured into the world of spirits with his first bottle called Asian Parsnip Gin.

The star confirmed that the limited edition item is available for people in the United States to purchase, but not in Europe at present.

In an earlier tweet, James said: “Limited first edition is selling out very quickly, me hearties.

Brexit came into effect in January last year, after the UK came out of an 11-month transition period.