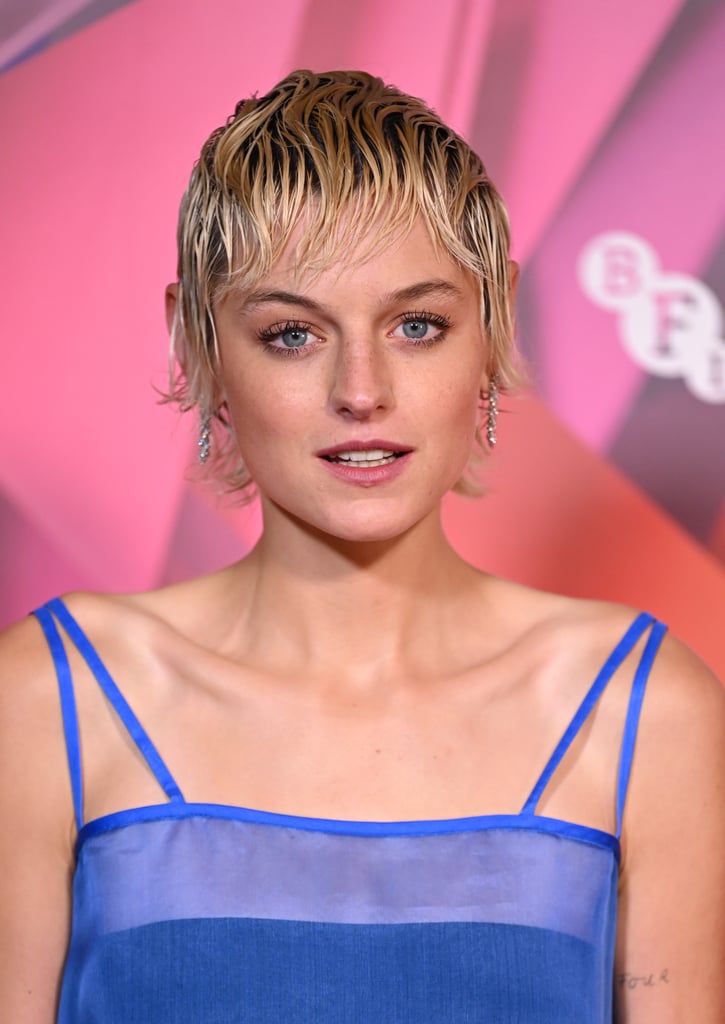 Is Emma Corrin Single? What We Know About the Star’s Dating Life

Emma Corrin wowed fans with their performance of Princess Diana in “The Crown.” The actor, who identifies as nonbinary and uses they/them pronouns, went viral for looking like the famous royal after making their debut on the show in November 2020. They were also praised for capturing Diana’s grace and charm and having undeniable chemistry with their costar Josh O’Connor, who portrayed Prince Charles in the series.

After starring in the show’s fourth season, Corrin went on to gain more fame with leading roles in the romantic dramas “My Policeman” opposite superstar Harry Styles and “Lady Chatterley’s Lover” alongside “Skins” actor Jack O’Connell.

Considering Corrin has had several onscreen romances, you might be wondering about their real-life dating history. Although Corrin has been pretty private when it comes to their personal life, here’s what we do know about their love life.