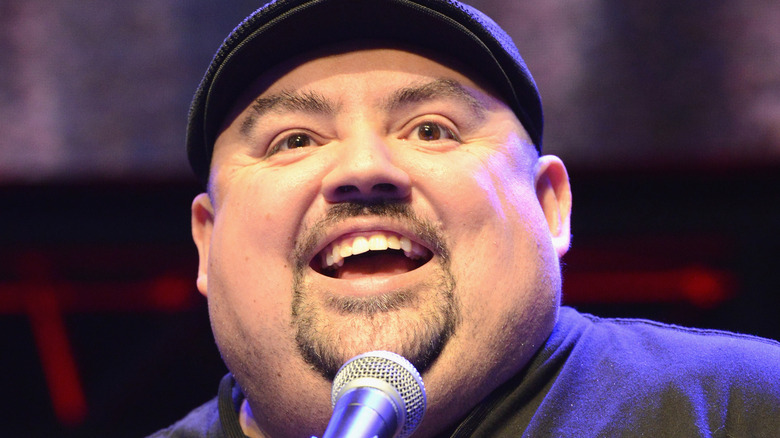 It may seem like Gabriel Iglesias bares all every time he takes hold of a mic, but the comedian is notoriously private about the true details of his personal life. When it comes to the romantic side of things, he’s especially tight-lipped. However, the internet sleuths over at Republic World revealed that the “Mr. Iglesias” star recently ended a 12-year relationship with former girlfriend Claudia Valdez, who also works in the entertainment world.

The pair were first spotted together at a charity event back in 2008, but by then, they were already shacked up together in Whittier, California. According to Naibuzz, they originally met on the set of a movie, as Valdez is an actor and producer. But when curious spectators tried to get the scoop on the mysterious woman, there wasn’t much to find — she’s not only absent from social media, but little is known about her appearance or social life. Here’s what we do know about Iglesias’ former relationship.

Gabriel Iglesias has a son, but he's not the biological father 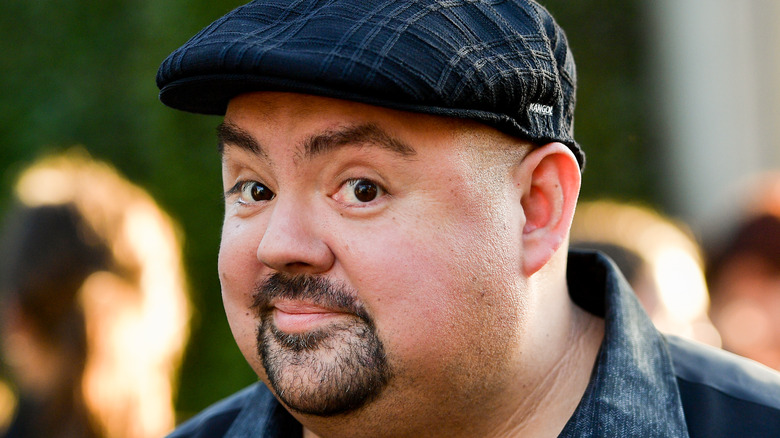 More than decade before Claudia Valdez fell for Gabriel Iglesias, she and a former partner welcomed a son named Frankie into the world (via Republic World). When things later got serious between Valdez and Iglesias, the comedian grew quite attached to the young boy. He made the relationship official by adopting Frankie, although the date of filing is unknown.

Sadly, the family of three parted ways in 2020 when Frankie’s parents brought their long-term relationship to a close. Although neither party gave a reason for the split, Iglesias reportedly said he dealt with both depression and alcoholism around that time, citing that his behavior eventually took a toll on his family, per Naibuzz. Despite the comedic genius’s immense success in recent years, finding a work-life balance proved nearly impossible. “Everything fell apart,” he told People. After taking a break from alcohol and work for a couple of years, Iglesias found a new normal as a single parent. “Home is different for me now,” he said. “I can focus on myself, my career, my kid and my dogs.”

If you or anyone you know is struggling with addiction issues, help is available. Visit the Substance Abuse and Mental Health Services Administration website or contact SAMHSA’s National Helpline at 1-800-662-HELP (4357).