Following the sentencing of Ghislaine Maxwell last week, Ulrika Jonsson has taken to her latest column to hit out at the men who have been named in association with Jeffrey Epstein, including Prince Andrew.

Maxwell has been sentenced to 20 years in prison for helping her former boyfriend, Epstein, abuse young girls.

Epstein killed himself in his jail cell in 2019 while he was awaiting his own sex trafficking trial.

Prince Andrew had been sued by Virginia Giuffre after she claimed he sexually assaulted her on three occasions when she was 17. 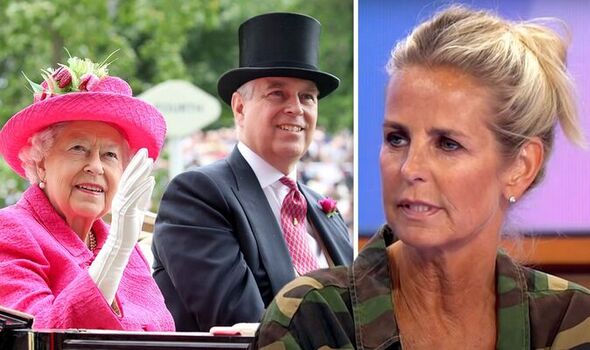 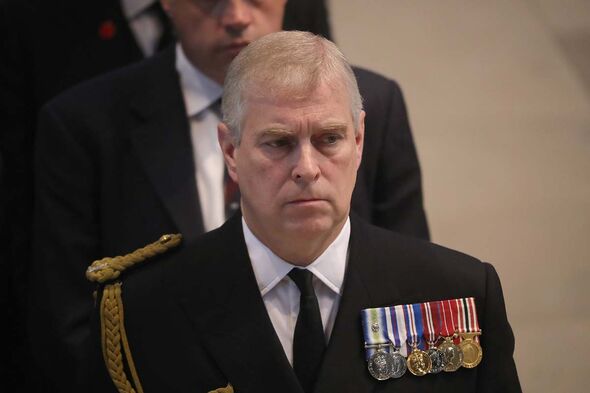 A civil sexual assault case was brought against him in the US and they reached a financial settlement.

A letter filed to the US district court said Prince Andrew would pay Ms Giuffre an undisclosed amount, although added that he made no admission of liability.

A statement included with the letter said that Prince Andrew “never intended to malign Ms Giuffre’s character” and vowed to “demonstrate his regret for his association” with Jeffrey Epstein.

There had been speculation as to how Prince Andrew afforded the settlement, which is thought to have been millions of dollars. 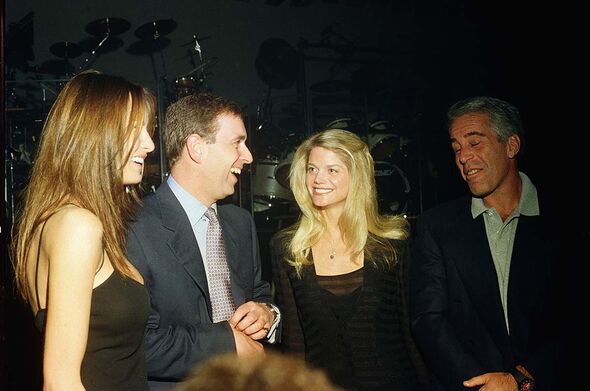 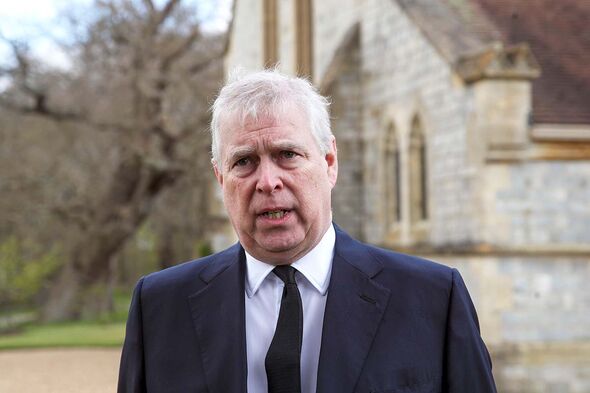 There were suggestions that the Queen could help to pay using her own private funds.

This has not been confirmed and Buckingham Palace declined to comment when previously contacted by Express.co.uk.

A statement from the Treasury in March also confirmed that “No public money has been used to pay legal or settlement fees”.

The settlement that Prince Andrew paid to Ms Giuffre formally ended the case against him.

The TV presenter then went on to share her concerns that “women are still fighting the long fight” against abuse.

She then highlighted figures from the Home Office that state just 1.3 percent of UK rape cases result in a charge.

Figures also said that sex attacks recorded by police had hit a record high in 2021.