Gary Lineker has claimed he was targeted for his “darkish” skin colour and bullied in school as well as by fellow professional footballers. The 61-year-old said he is “as English as they come,” but that didn’t stop the abuse.

The sportsman said his “mental strength” helped him to overcome such adversity.

“Without being good at sport, life would have been very different for me,” he explained on the High Performance podcast.

“I think I would have been bullied at school – I was a tiny, geeky kid with darkish skin.

“I had pretty much racist abuse, although I’m as English as they come, all the time. 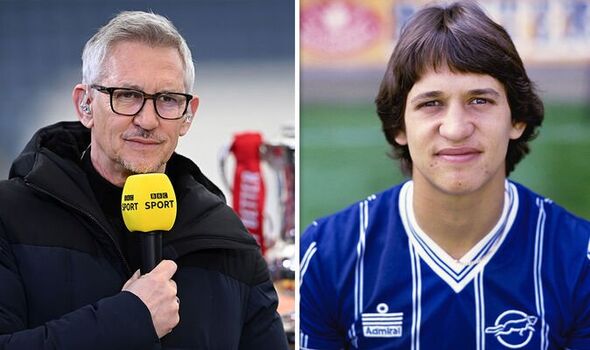 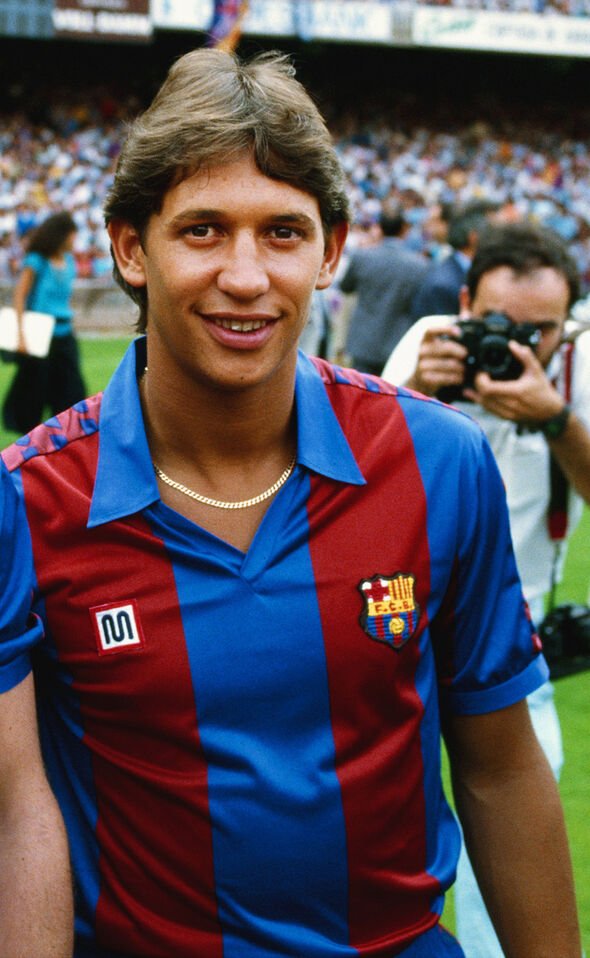 “Even in professional football I had that a couple of times.”

Refusing to name the players he was referring to, the former striker continued: “I wouldn’t name names, but I got that kind of nonsense, which was a bit weird.

“Other people might not be able to handle that.

“My greatest strength was not my right foot, it was my mental strength. I always had that. 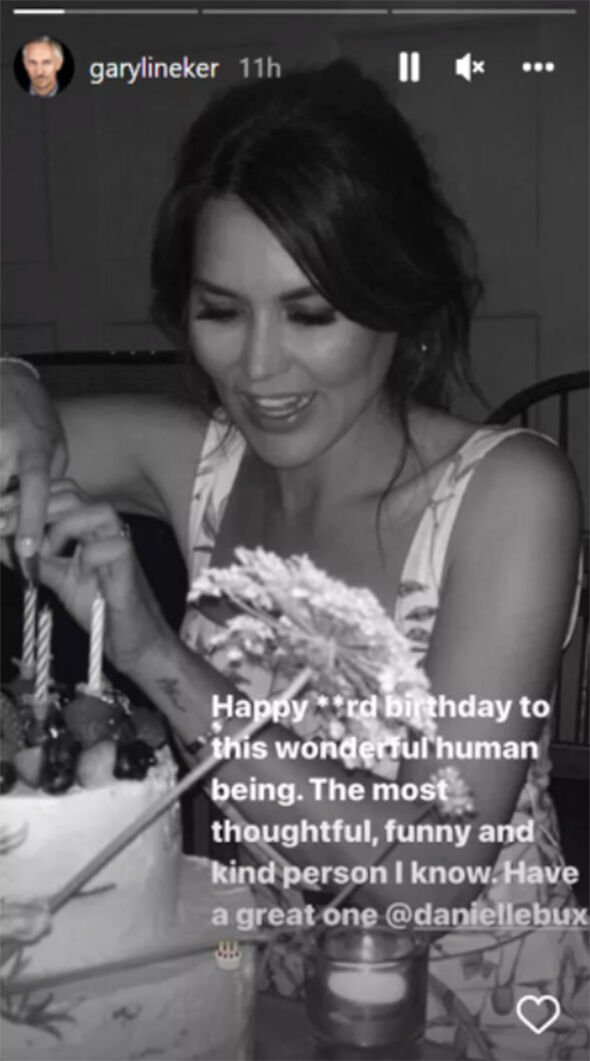 “It never really got to me.”

The Match of the Day presenter recently took to Instagram to send a special message to his ex-wife, Danielle Bux.

Gary and Danielle were married from 2009 until 2016, and called it quits when the BBC presenter realised he felt he was too old to have more children.

In view of his 1.1 million followers, the sports pundit wished the “kindest person” a happy birthday.

Sharing a black and white snap of Danielle, she could be seen sporting a floral dress as she cut into her birthday cake.

Gary captioned the post: “Happy **rd birthday to this wonderful human being.

“The most thoughtful, funny and kind person I know. Have a great one @daniellebux.”

She has since married lawyer Nate Greenwald and they share a daughter, Romy, together.

Despite the couple’s marriage breaking down, they remain on good terms with each other and have stayed friends.

Gary described her as his “best mate” in an interview with the Daily Mirror in 2019.

“We still speak three times a day, we text all the time. When she comes to London she stays with me, and when I go to LA I see her,” he explained.