2:09 PM PT — Law enforcement sources tell TMZ Jordison was pronounced dead at the scene … we’re told no foul play is suspected and there were no illegal drugs found at the house. The medical examiner will now work to determine an official cause of death.

Joey Jordison, one of the founding members of the heavy metal band Slipknot, has died.

Joey died in his sleep Monday, according to his family. The cause of death is unclear, but a statement from his loved ones says he passed away peacefully.

The family says Joey’s death “has left us with empty hearts and feelings of indescribable sorrow” … and they’re remembering him as a prolific drummer, musician and artist with a quick wit, gentle personality and giant heart. 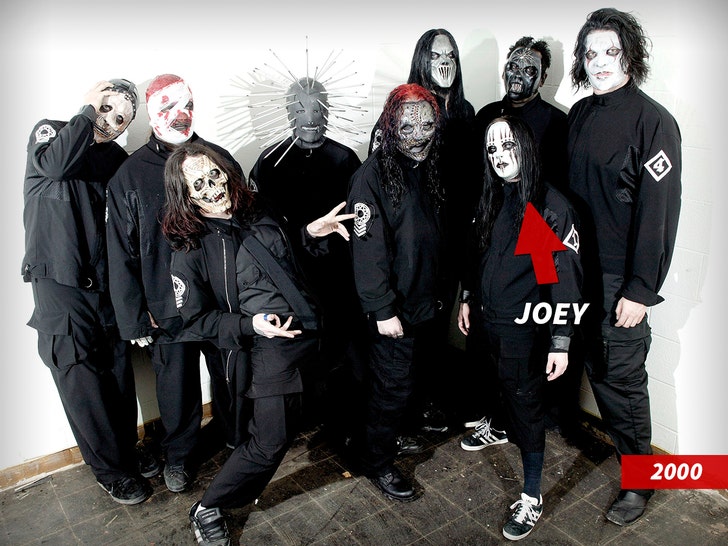 Joey’s loved ones tell us they will hold a private funeral service for him, but it’s unclear when that will happen.

As you know … Joey’s famous for starting Slipknot way back in 1995, playing drums for the super popular band. With Slipknot, JJ played drums on 5 studio albums and performed on the live album, “9.0: Live.” 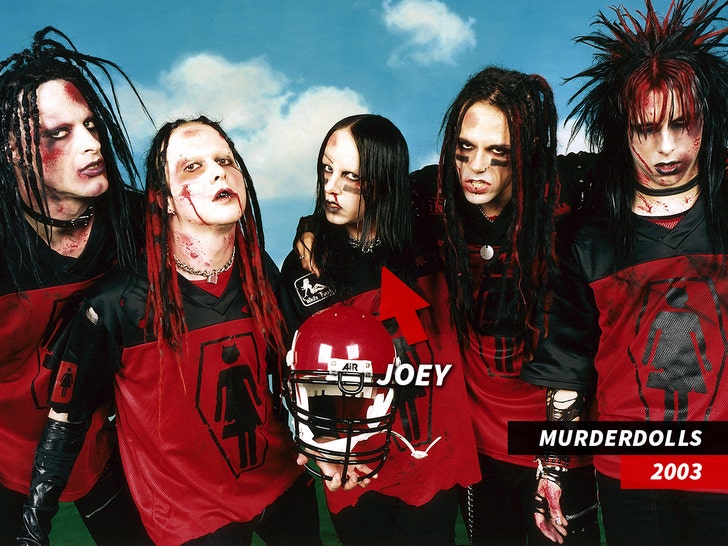 Joey played in other bands as well … he left Slipknot in 2013 and formed the band Scar The Martyr, also playing drums. He played guitar for the metal band Murderdolls and most recently was rocking out with the band Sinsaenum.

Over his career, Joey played with tons of heavy metal bands, like Rob Zombie, Korn, Metallica, Otep, Satyricon and Ministry.