Dating is expensive, especially for the stars. Offset revealed he lost $10,000 on his first date with Cardi B, who would later become his wife.

Looking Back at Cardi B and Offset’s Relationship

The Migos member, 29, wanted to impress the “WAP” performer, 28, so he didn’t just take her to any sporting event. “My first date I went big. I wanted to do something that was not normally done,” the rapper shared during a Tuesday, July 20, appearance on Jimmy Kimmel Live! “I wanted to have fun and not be so serious and enjoy the time, so I took her to the Super Bowl.”

The couple went to Super Bowl LI in February 2017 to see the Atlanta Falcons play the New England Patriots in Houston, Texas. The Georgia native, of course, was rooting for the Falcons and even bet on them winning. However, his team ended up losing, with a final score of 34 to 28. 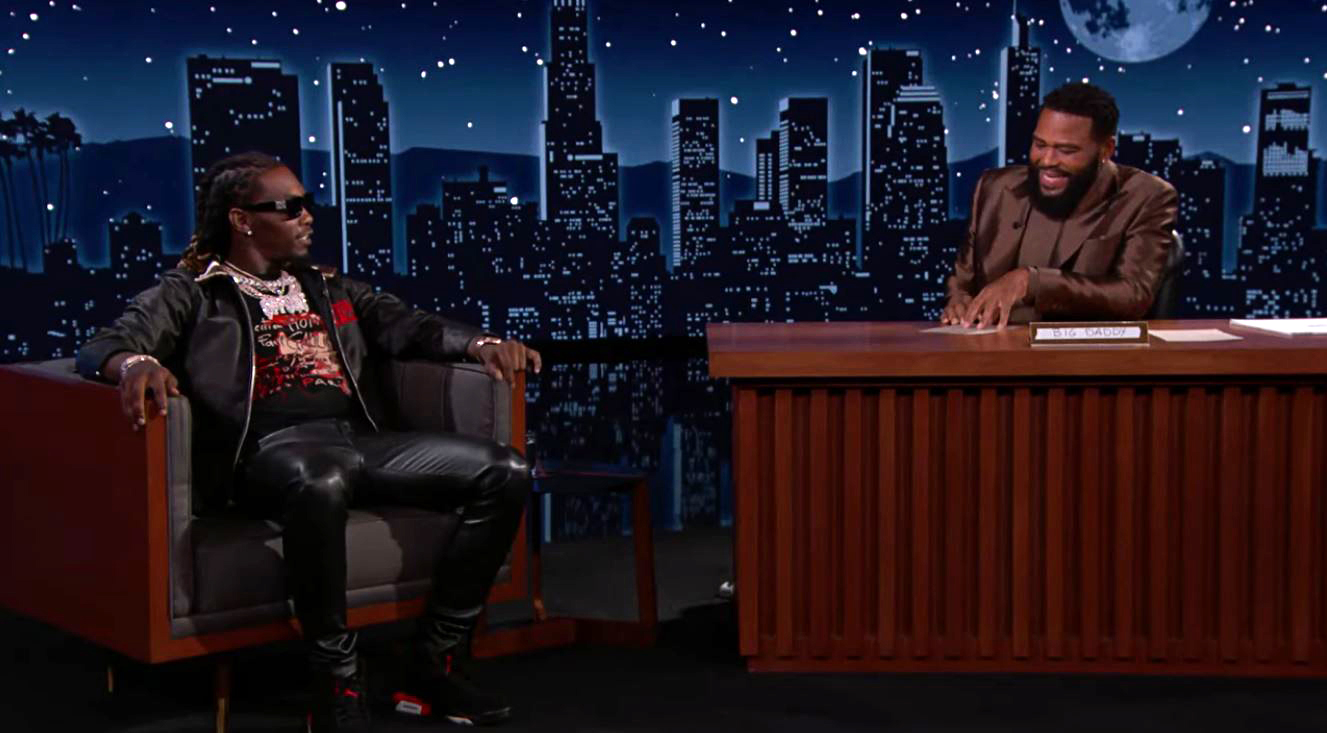 “Then Tom Brady with the Superman — whatever powers he be having — he ended us. I lost $10,000 that night,” Offset recalled.

The late night show’s audience was shocked, but the judge of HBO Max’s The Hype assured them he got something better. “But you know what I won? My wife,” he gushed of the “Bodak Yellow” performer, whom he married in September 2017.

Offset and Cardi’s gifts to each other throughout their romance have been worth way more than five figures. Kimmel guest host Anthony Anderson ran down a list of presents between the couple, which included $300,000 Rolls-Royces. For his recent birthdays, Cardi gave her man a fridge with half a million dollars in cash inside and a golden Lamborghini worth over $500,000.

The father of four gives his spouse equally extravagant gifts, such as a 20-carat diamond ring modeled after the Titanic necklace. The jewelry is worth over $1 million.

Even daughter Kulture, 3, is getting in on the pair’s lavish lifestyle. For her birthday, Offset bought the little one a $150,000 diamond necklace. Though the toddler might not understand its worth yet, the “Bad and Boujee” rapper thinks of it as an investment.

“During the time when she’s like 12, it’ll be a hundred million dollars,” he explained on Tuesday. 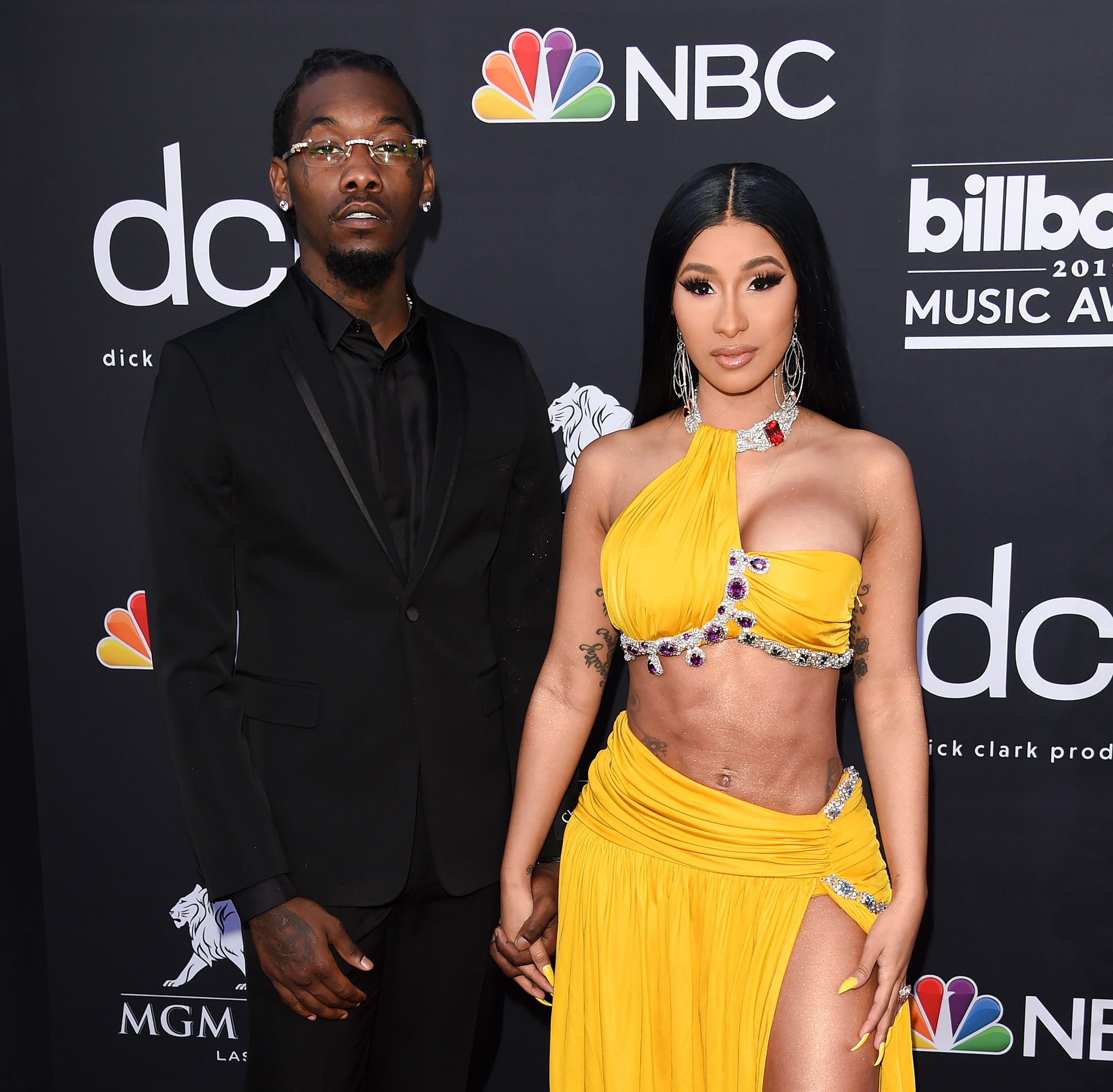 The performers welcomed Kulture, their first child together, in July 2018, and their second baby is currently on the way. Cardi revealed her pregnancy at the 2021 BET Awards in June, and an insider exclusively told Us Weekly that the couple had a nice celebration at Innovative Dining Group’s BOA Steakhouse in West Hollywood after the announcement.

“They ordered a ton of food, such as spaghetti and meatballs, petit filet, the BLT wedge, Cajun style prawns and crab legs. Cardi was in the best mood,” the source told Us at the time, adding that they “stayed close to each other” during the meal and “seemed to be over the moon about announcing her pregnancy.”

Offset is also the father of Jordan, 11, Kody, 6, and Kalea, 6, from prior relationships.