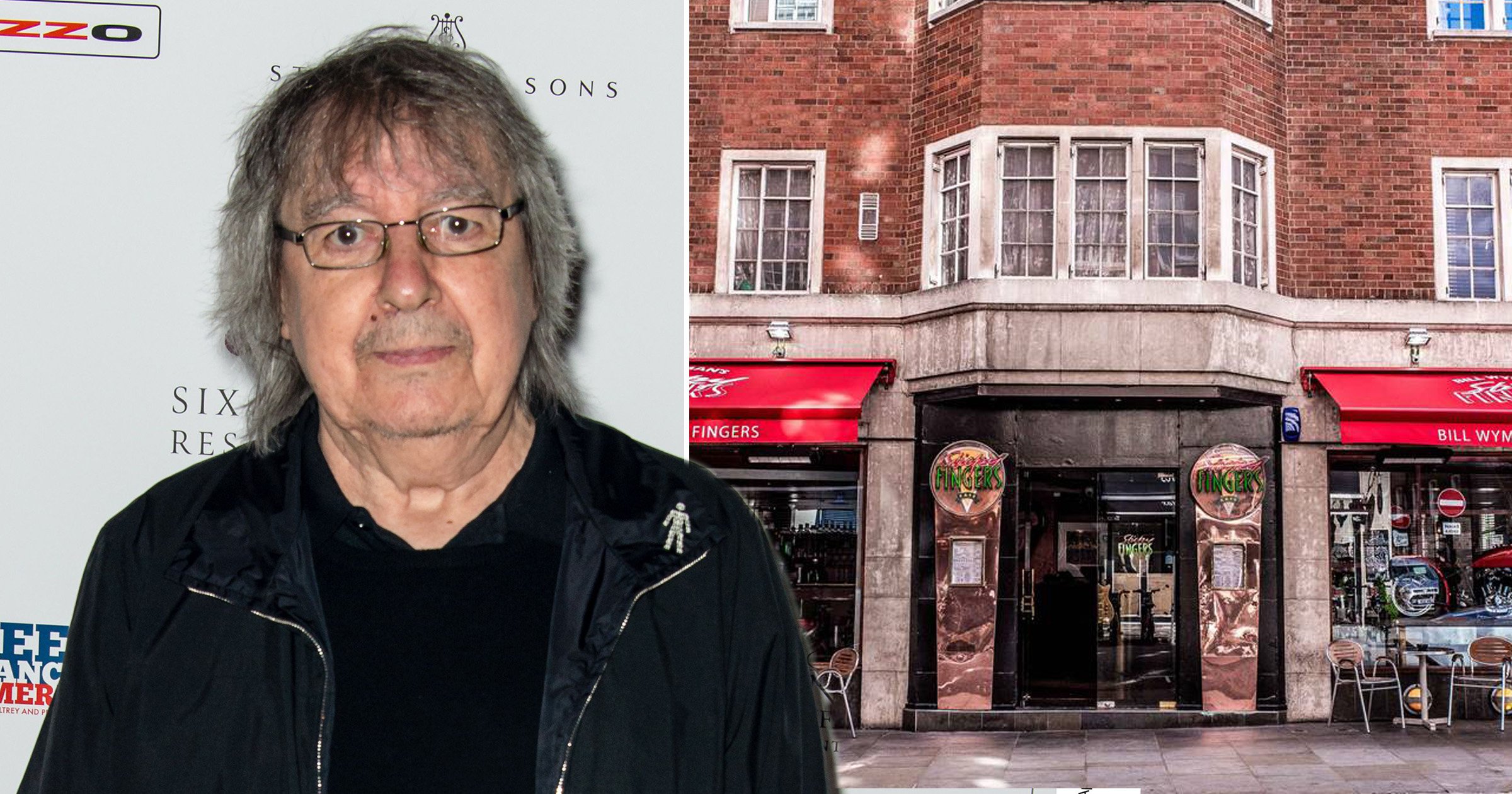 Sticky Fingers, named after the band’s acclaimed 1971 album, opened in May 1989 in Kensington and was decorated with Stones and other rock and roll memorabilia.

However, after 32 years, Bill has closed the restaurant for good.

The 84-year-old said in a statement: ‘My heart goes out to all those affected by Covid. I also have the sad news to report that my beloved Sticky Fingers restaurant has closed for the last time because of the pandemic.

‘I would like to thank everyone who has support Sticky’s, both customers and staff, over a wonderful 32 years of business.’

Bill left the Rolling Stones in 1993 after the band had spent three decades together.

After he left, he went on to form his own band Bill Wyman’s Rhythm King – a decision which he has since said he has no regrets over.

Restaurants have been struggling amid the coronavirus pandemic, with Gordon Ramsay losing nearly £60million amid the lockdowns.

Opening up now about the financial loss his companies took, the chef told BBC Radio 5 Live: ‘The last 12 months have been the most difficult of my 28-year career…At year end we are something like £58.5m in turnover down in the last 11 months but my rents don’t go down.’

He went on, saying that he has been supported: ‘It’s more than emotion, it’s my life. There was criticism last week on meeting the Chancellor like “Hey what’s Ramsay complaining about? He’s a multi-millionaire”.

‘My business is privately owned and there’s one shareholder and that’s me. So putting in millions of pounds to keep this thing afloat is my personal decision.’