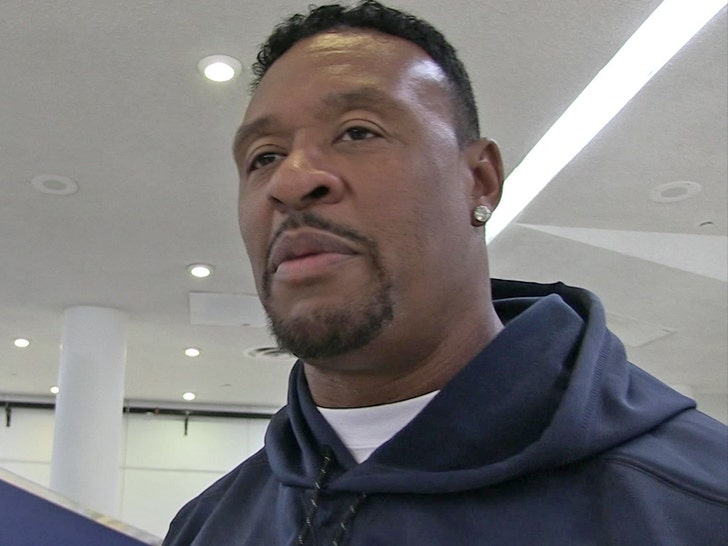 9:51 AM PT — Law enforcement sources tell us … McGinest turned himself in, in connection with an assault that allegedly occurred within the past two weeks.

It was not immediately clear what crimes he’s been accused of.

McGinest, a first-round pick in the 1994 NFL Draft, played in the league for 15 years … and is considered one of the greatest Patriots players ever. 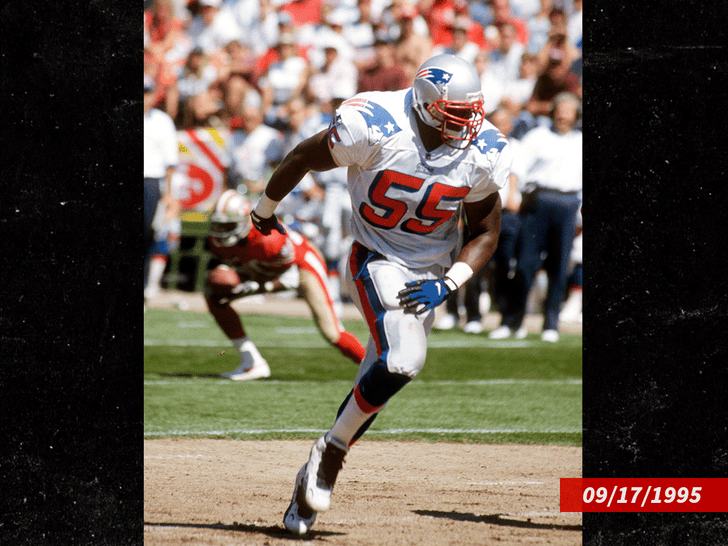 He won three Super Bowls with the org. … and made two Pro Bowls with the team as well. He was ultimately inducted into the franchise’s Hall of Fame in 2015.

McGinest — who found a second career following his retirement as an NFL analyst for various television networks — finished his career following the 2008 season with 804 total tackles and 86 sacks.