The Pursuit of Love: Lily James stars in BBC trailer

Emily Beecham, 37, who plays Fanny in The Pursuit Of Love which premiered earlier this month, has spoken out on the reported “dalliance” between Lily James, 32, and married actor Dominic West, 51. The actress said in response to the paparazzi photos in the press, that she does not think “people would be interested in chasing me around”, as she plans to keep a low profile despite her success.

Back in October, Emily’s co-stars were pictured looking friendly during a weekend in Rome in pictures obtained by MailOnline.

Dominic and his wife Catherine FitzGerald assured the public their relationship was fine despite the published photos.

Speaking at their Wiltshire cottage at the time, Dominic told The Sun: “I just want to say our marriage is strong and we are very much still together.”

When asked about the cosy display between the pair, Emily said she has never experienced the same kind of focus in the spotlight. 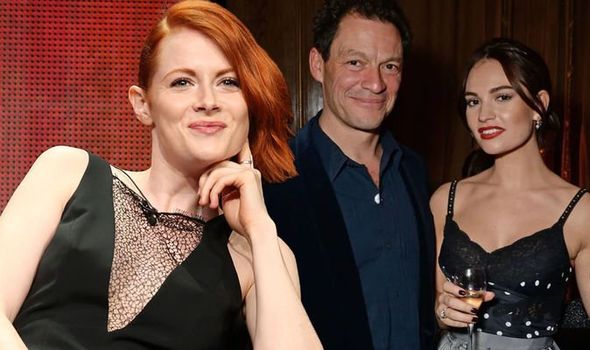 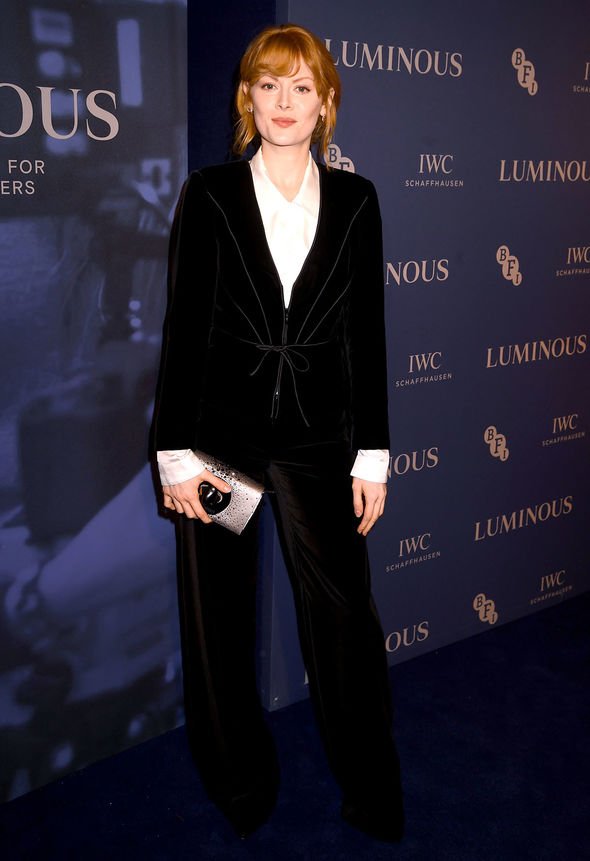 “Maybe that will happen now and I have to be prepared.

“But what can go wrong if you just keep a low profile, be nice and do your own thing?

“I can’t imagine people would be really that interested in chasing me around,” she added to Grazia.

Emily also discussed the responsibility she felt of taking on the role of Fanny in the period drama. 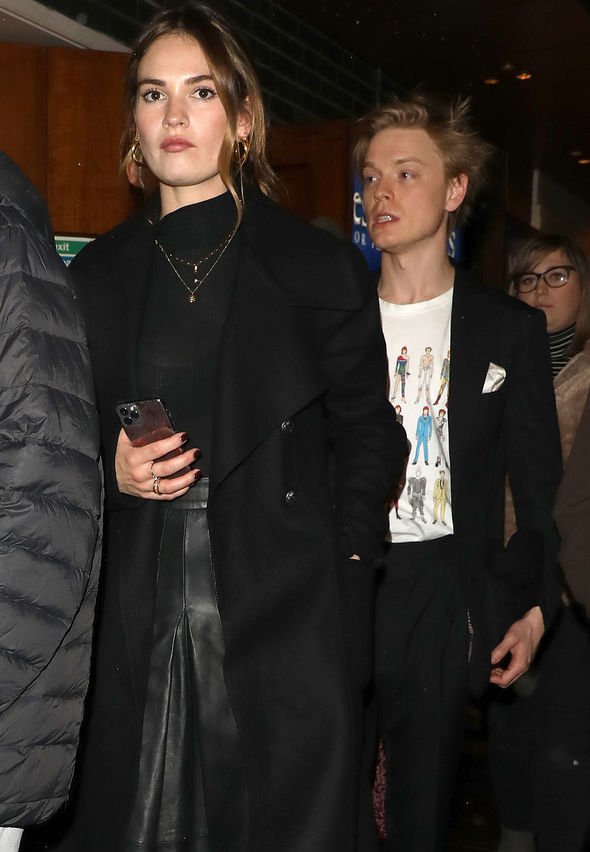 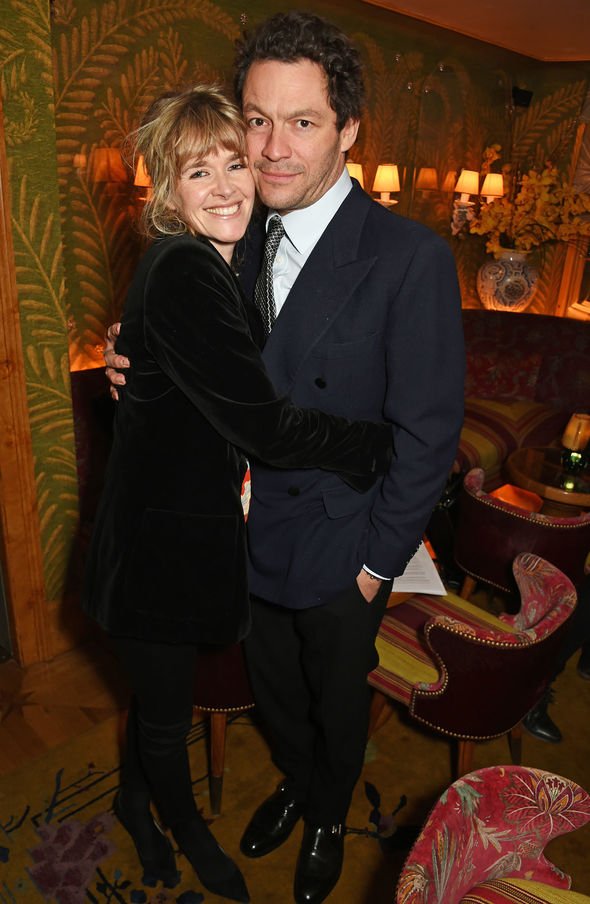 However, one thing that helped was her off-screen friendship with co-star Lily.

The pair would often Zoom call each other before filming began.

The actress said they all felt lucky to be able to finally meet up in person after the coronavirus lockdown kept many at home.

Emily also spoke about the #MeToo movement during her interview.

She admitted that some of her friends had been told to go away and return to sets with more make-up on.

As a result of her experiences, she now tries her best to talk to and support young actresses.

She said: “I talk to young actress friends of mine and try to support them, because I didn’t really have anybody explaining that to me when I was younger or saying, ‘It probably gets better when you get older’.”

Earlier this month, Emily revealed that she was excited for viewers to watch the adaptation of the 1945 Nancy Mitford novel, as it will afford them “compelling escapism”.

In an interview with Rollacoaster, the actress said: “I think The Pursuit of Love will be actually the tonic that people need right now.

“It is a complete departure from our time into the war period, which makes it really compelling escapism.

“The Pursuit of Love was considered quite a radical book at the time when it came out and I think it still is in many ways.

“It is about sexual politics and adulthood and ageing and friendship and sex and ambition while also managing to be really funny.

“Nancy Mitford’s writing is really witty and sharp, but she has a very satirical humour with edgier, darker undertones to it.”