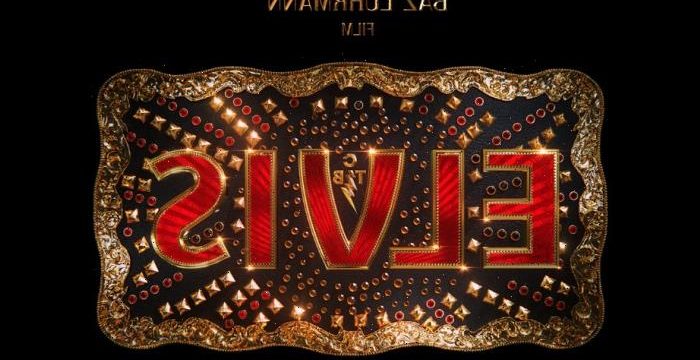 The Elvis soundtrack has re-entered Billboard‘s Top Album Sales Chart, vaulting to No. 9 on the list dated August 13, following the album’s CD release on July 29.

The soundtrack, which contains collabs from several artists, led by Elvis Presley, previously spent a week on the list (dated July 9) at No. 35 after its release via digital retailers.

The Elvis soundtrack sold 8,000 copies in the tracking week. Out of that, 7,500 were on CD, and the remaining 500 were digital album purchases. On Top Album Sales, the Elvis soundtrack – billed as by Elvis Presley & Various Artists – has earned Presley his sixth top 10 on the chart since it launched in 1991.

Elvis also returns to No. 1 on the Soundtracks chart for a second non-consecutive week. It opened atop the list dated July 9.