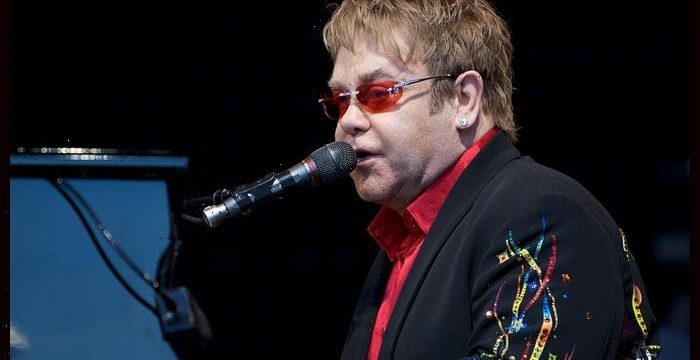 Elton John‘s farewell tour is now the third highest-grossing tour ever in history, having amassed more than $661 million so far.

According to figures reported to Billboard Boxscore, the “Farewell Yellow Brick Road” run has grossed $661.3 million so far and sold 4.5 million tickets to 257 shows around the world through October 9. A total of $133.4 million and 830,000 tickets came from the North American shows he has played so far.

Elton’s “Farewell Yellow Brick Road” tour kicked off in Allentown, Pennsylvania, in September 2018 and has visited the U.S., Canada, Europe, Australia, and New Zealand so far.

The tour, which is currently on its North American leg, will move on with dates scheduled for concerts in Australia, New Zealand, and Europe next year.

The final show of the North American leg, which will also mark his 2000th U.S. show, is set to take place at Los Angeles’ Dodger Stadium on November 20.