Run, don’t walk — except those holding sharp objects — to the iconic Florida house from “Edward Scissorhands” which is back on the market!

Current owner Joey Klops tells TMZ … the house, which is 20 minutes outside of Tampa, went up for sale Wednesday for $699,900 — a big change from when he and his wife bought it back in September 2020 for only $230K. 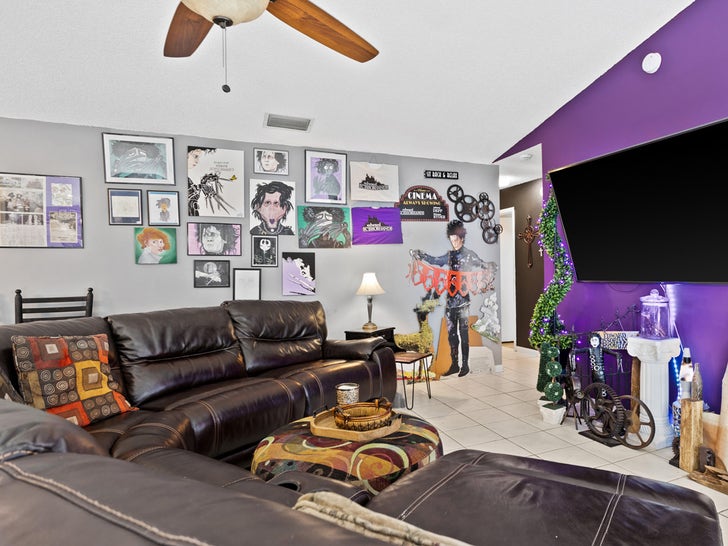 The 3 bed, 2 bath home is instantly recognizable to any die-hard fan … after his purchase, Joey says he craftily restored the home to its movie quality, highlighting the whimsical Victorian looks that made it so iconic.

As we reported, the property — home to the Boggs family in the film — was transformed into a museum a year after being purchased … with tons of memorabilia from the film on display. 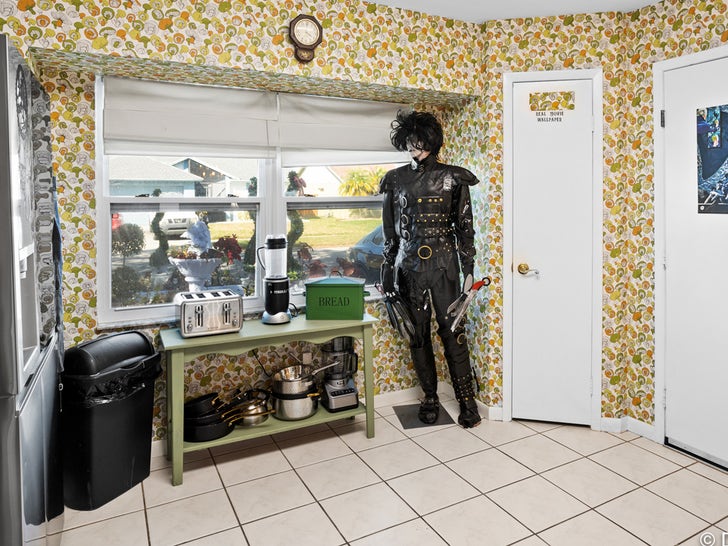 Joey and his family aren’t taking the relics and art with them when they leave — giving the goodies to the buyer! He says the homeowner will be able to “live in a true wonderland” with all the treasures left behind.

The home is listed with Megan Hartnell of Century 21 Affiliated and will be perfect for big Tim Burton fans!