Desiree Lindstrom has a forever reminder of her late fiance DMX on her body, as she got his ‘X’ logo and ‘Dog Love’ inked on her forearm.

Following the sad passing of DMX on Apr. 9, his fiance Desiree Lindstrom has paid tribute to the late rapper by getting inked in his honor. The tattoo was revealed by former Black Ink crew member Krystal Kills, who shared the photo in an Apr. 11 Instagram post. It showed Desiree’s inner forearm just above her wrist with the phrase “Dog Love” written above an “X” logo.

DMX — real name Earl Simmons — often used dog imagery in his lyrics and had a a beloved pitbull named Boomer. But Desiree chose “Dog Love” for specific reasons, TMZ reports. “One, it’s something X himself used to say. Second, our sources say Desiree considers a dog’s love to be unconditional, much like X’s,” the site noted. It added that she got the tattoo done on the day of his death, shortly after X passed away at the age of 50 following complications of a massive heart attack he suffered one week prior.

A post shared by Tattoos by Krystal Kills 🦂🖤🇵🇷 (@kill_lustrator)

Kristal shared a photo of her work on Desiree’s arm to Instagram and paid tribute to the late Yonkers, NY native. “I feel honored to be able to do this memorial but also saddened. Your light was unmatchable. @desi123love I pray you find your way through these dark times, and remember the love you had for each other will forever be untethered. I’m glad I got to witness it,” she began in the caption.

“The world lost an icon but also a great father. Praying for your family. REST IN POWER DMX. Thanks for inspiring us, and giving Yonkers a voice. You moved the world and left your mark. The city misses you,” Krystal added with the hashtags ” #doglove #dmx #ripdmx #ruffryders.” She also included photos alongside Desiree, and one showing her arm in arm with DMX himself, as well as a snapshot of the trio on a dinner night out. 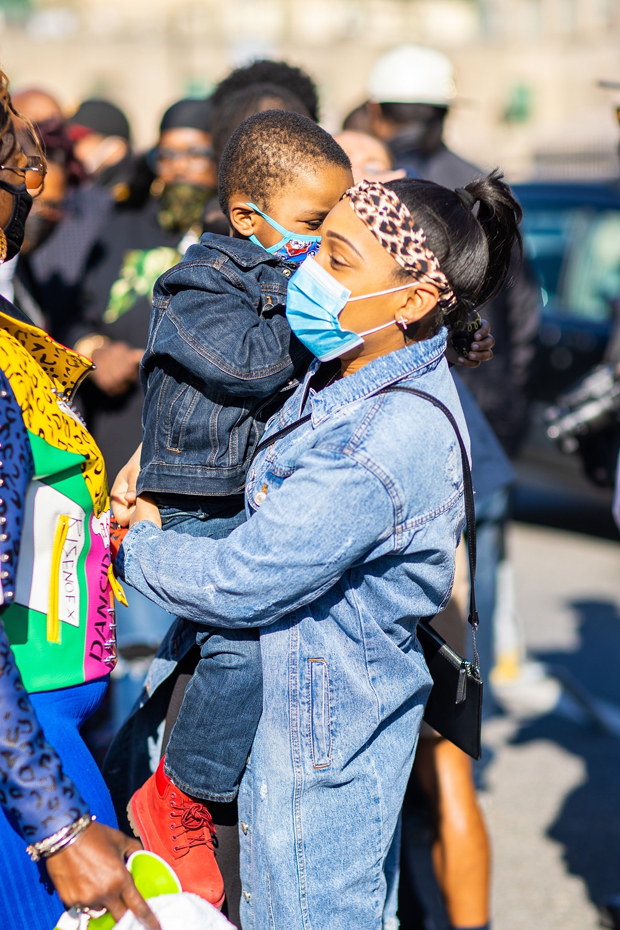 Desiree is the mother of DMX’s 15th and youngest child, son Exodus. X proposed to her on their child’s Aug. 2019 third birthday at a Sky Zone trampoline park in front of their friends and relatives. The pair had been together since 2013. A week after being hospitalized and amid numerous false rumors of his passing, DMX’s family confirmed the sad news that he was gone on Apr. 9. The statement began, “We are deeply saddened to announce today that our loved one, DMX, birth name of Earl Simmons, passed away at 50-years-old at White Plains Hospital with his family by his side after being placed on life support for the past few days” 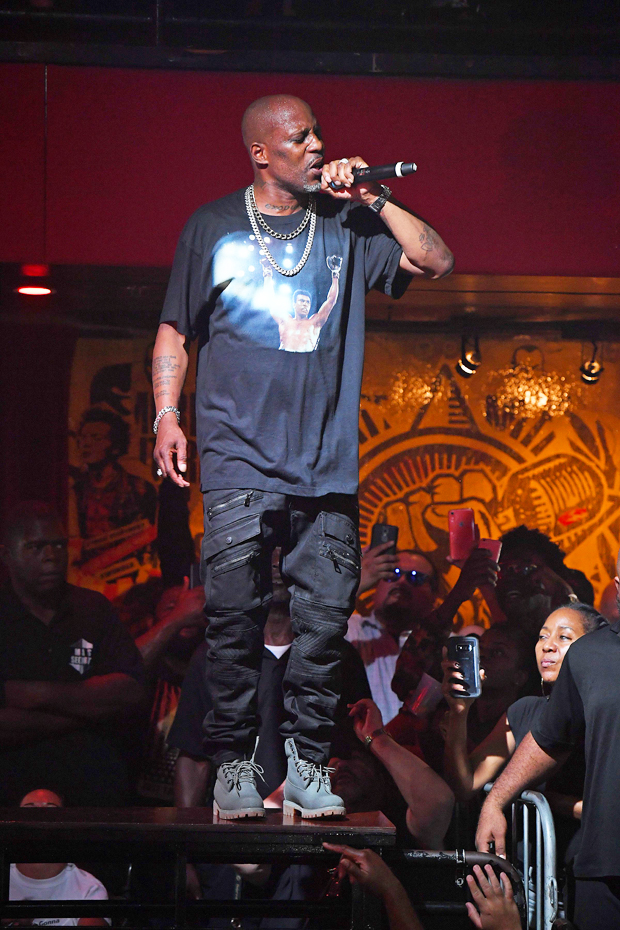 “Earl was a warrior who fought till the very end. He loved his family with all of his heart and we cherish the times we spent with him. Earl’s music inspired countless fans across the world and his iconic legacy will live on forever. We appreciate all of the love and support during this incredibly difficult time. Please respect our privacy as we grieve the loss of our brother, father, uncle and the man the world knew as DMX,” the message concluded.