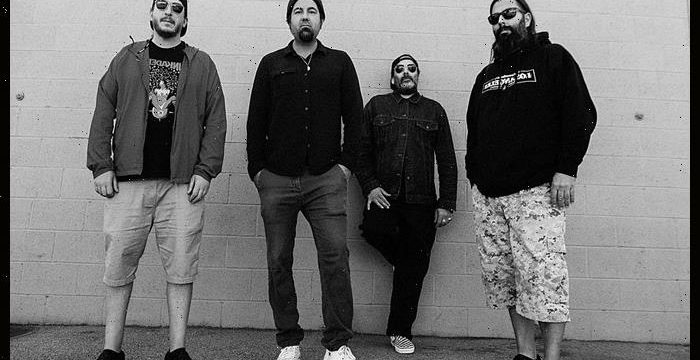 Dia De Los Deftones will be back for the third time after a two-year break due to the pandemic. Deftones will headline the November 5 event at Gallagher Square in San Diego.

“We’re hyped to be bringing back Dia de Los Deftones this year,” enthuses frontman Chino Moreno. “We take a ton of pride in curating it; it’s a chance for us to put forth and showcase some artists that we love and respect, and putting on an amazing day of music and culture for our fans. We’re excited to see everyone again out at Petco in November.”

Tickets for Dia De Los Deftones are on sale now.