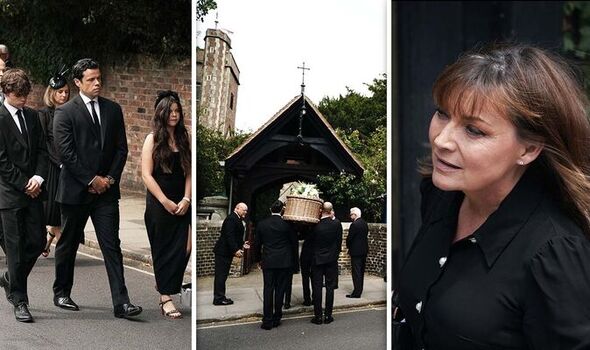 Deborah James’ loved ones have said their final goodbye

Dame Deborah James died aged just 40 last month after a battle with bowel cancer, which she bravely documented on her You, Me and the Big C podcast.

Deborah’s son Hugo, husband Sebastien Bowen, and daughter Eloise, could be seen in pictures with family behind the hearse today as it arrived at St Mary’s Church in Barnes, West London.

ITV star Lorraine Kelly was among the well-known faces who attended the funeral service. 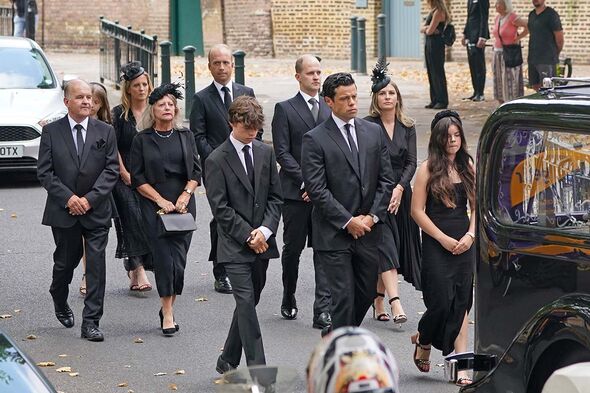 The news of her tragic death emerged last month 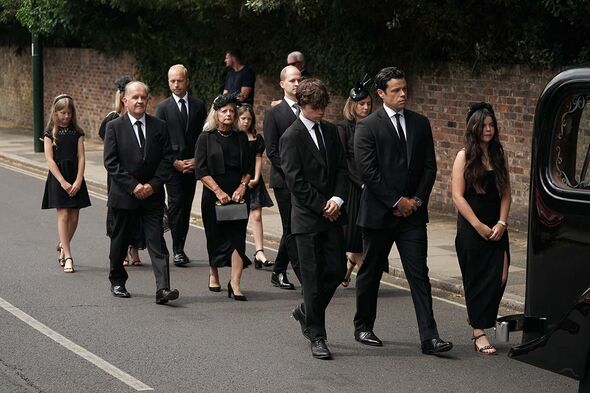 They walked with family behind the hearse 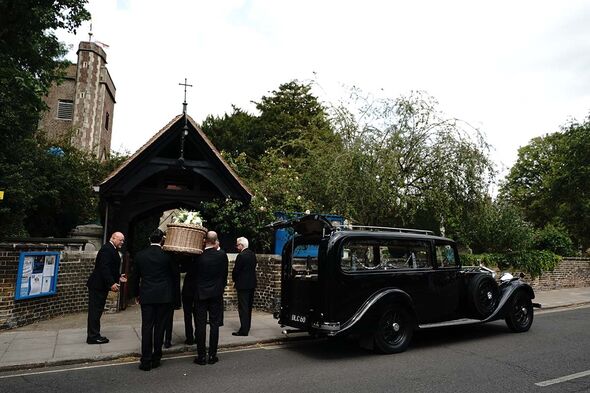 She bravely documented her battle with bowel cancer on her You, Me and the Big C podcast 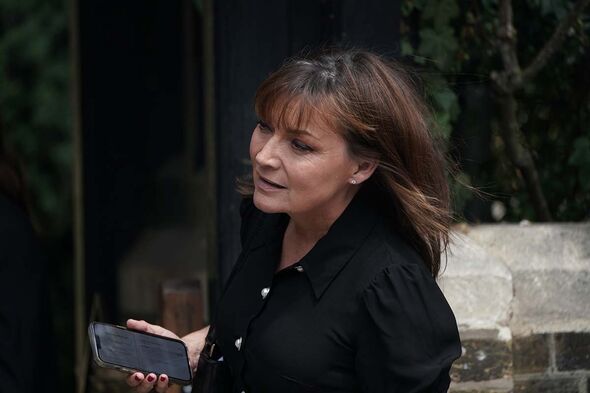 She paid tribute to Dame Deborah 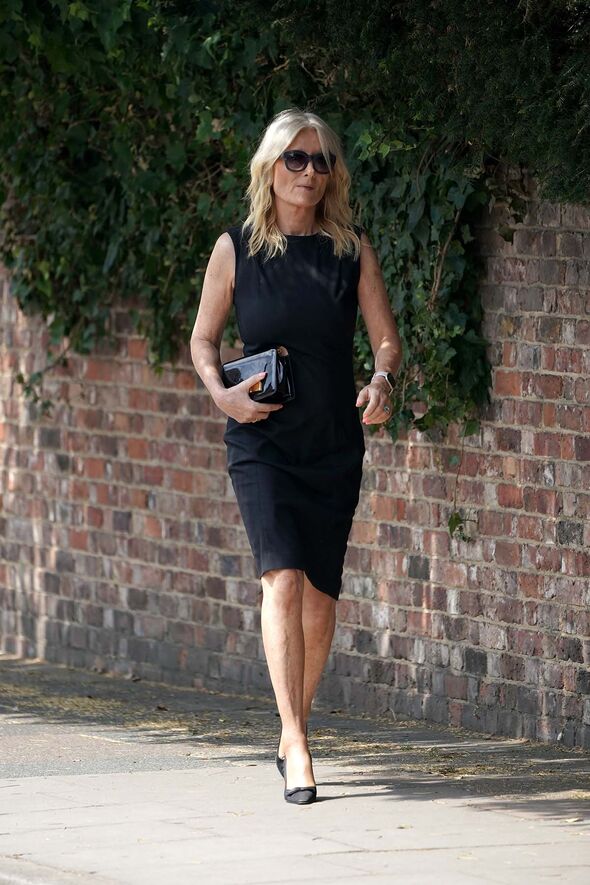 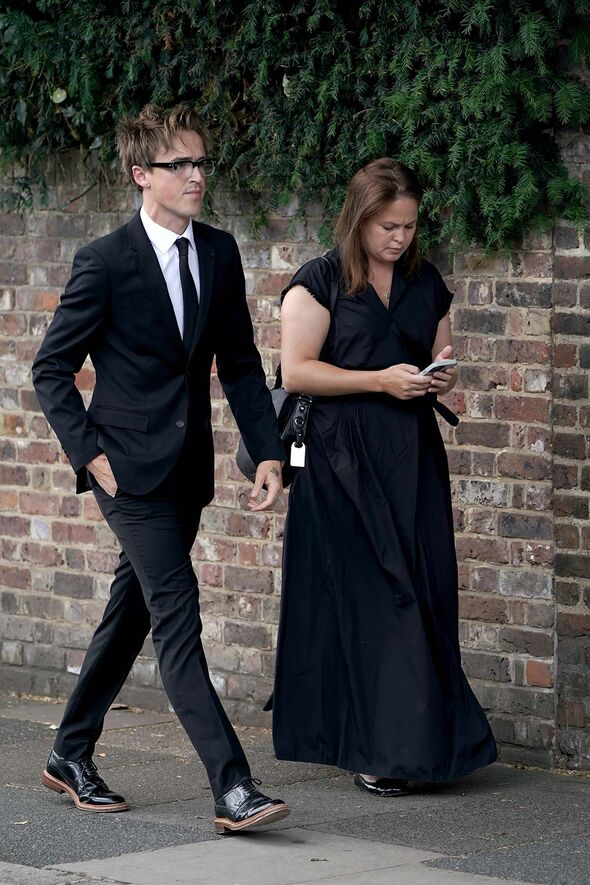 He was joined by wife Giovanna