Dale Moss has opened up about speculation he cheated on ‘Bachelorette’ Clare Crawley, and revealed that going on the show was the ‘best decision’ of his life.

Dale Moss has revealed he and Clare Crawley are in a “good place” after rumors swirled that he had cheated on the Bachelorette star. On the April 15 episode of the Hollywood Raw podcast with Dax Holt and Adam Glyn, Dale said it was “hard to handle” speculation that he was unfaithful to the reality TV star. “That was never a conversation, even when we went through our split. It wasn’t even a thing. It was never even a topic of conversation,” he said of the rumors. “You really have to look past that and focus on one another. I mean, that sucked. When things are going at your character, and something you’re completely against, those are the hardest things to handle.” 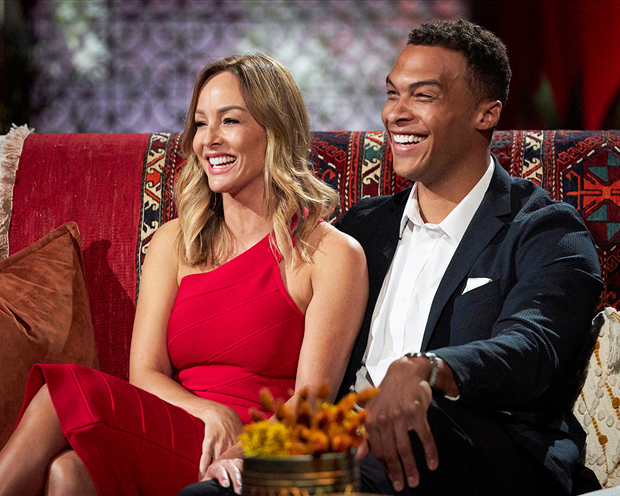 As for their current relationship status, after the shock announcement in January that their whirlwind engagement was called off, Dale said the pair were working through things. “We are definitely taking time, and spending time together,” he explained, adding, “Clare and I, we’re in a good place. When the time is right we will definitely talk about all those things. For right now, we’re just focused on one another. We’re keeping things private and that’s working for us, in time we’ll speak about that together.” 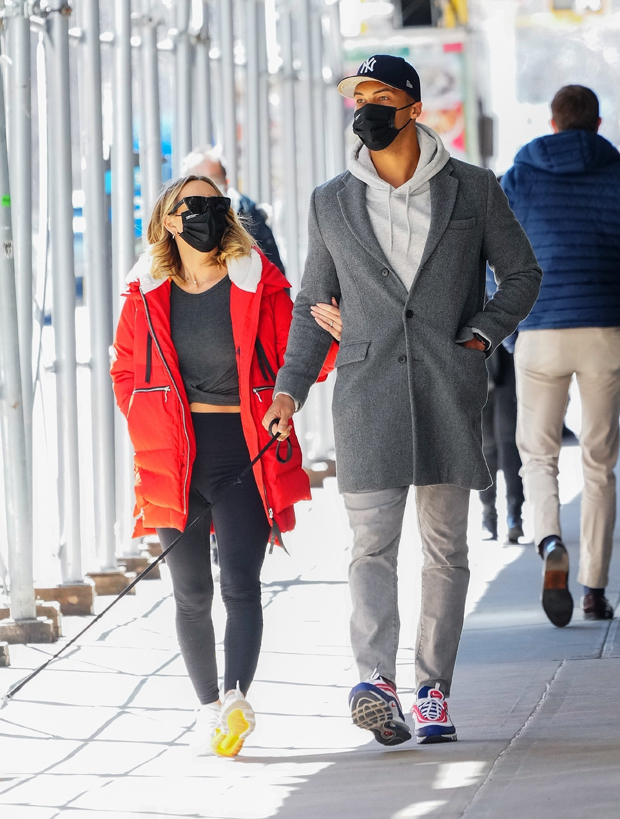 As for his thoughts on longtime host Chris Harrison stepping back from the franchise: “He’s definitely going through a lot with having to make this adjustment, with everything there’s a chance for growth for everyone involved,” Dale began. “We are in a day and age where people are realizing that their perspective or view has to change from an understanding standpoint. I think Chris is a great guy. I’ve never had a bad experience with him but I know this is a period of growth for him. It’s a time of growth for the network as well.”