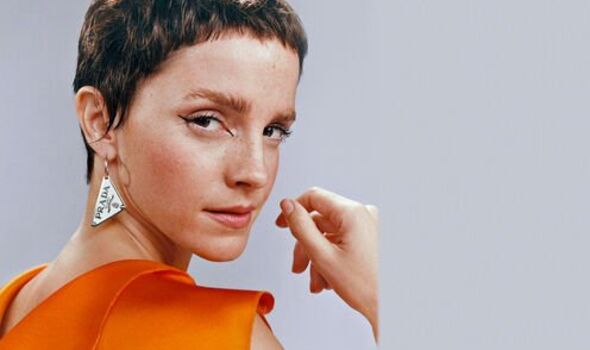 It cast a spell on her 67 million Instagram fans after she and fashion house Prada revealed it as part of her new role as its brand ambassador – and as a first-time director.

And now the British star is in charge of the cuts by making her directorial debut filming the advert for women’s fragrance Prada Paradoxe.

She said: “It was serendipitous that Prada came to me with this project. It was around the time when I had decided in my heart, and my head, that I wanted to direct something.

I found the concept of being a woman who’s a paradox so interesting. Something that really stuck out to me when I was sent the idea for the fragrance was that Prada is about upstream narratives.

“And I instantly thought, ‘Oh my god, that’s me. That’s how I feel.’ I feel like I’m always running against the current.”

Emma also told her Instagram followers: “I can’t wait to share this piece of my art, and hope that you enjoy it as much as I enjoyed making it.”