Without waiting for word on any planned date for the Golden Globe Awards or even if they will be proceeding on NBC (reportedly still in discussions with the HFPA), the Critics Choice Association today has not only staked their flag for the 28th Annual Critics Choice Awards, but also their 7th Documentary awards, and a fast growing series of “Celebrations” focusing on Black, Latino, and now Asian Pacific achievements in movies and television.

The 2023 Critics Choice Awards will be held Sunday January 15 at the Fairmont Century Plaza Hotel in Los Angeles, airing live on the CW, a date more associated with where the ceremony had traditionally been parked pre-pandemic. The 27th awards event, also at the Fairmont had to be moved to March of this year due to Covid concerns and featured a live hookup from the Savoy in London for those nominees who also were attending the BAFTA awards that was held on the same date. Things are expected to look a lot more like 2019 this year in terms of where events during awards season fall into place.

Here is the complete rundown and dates for all five shows. 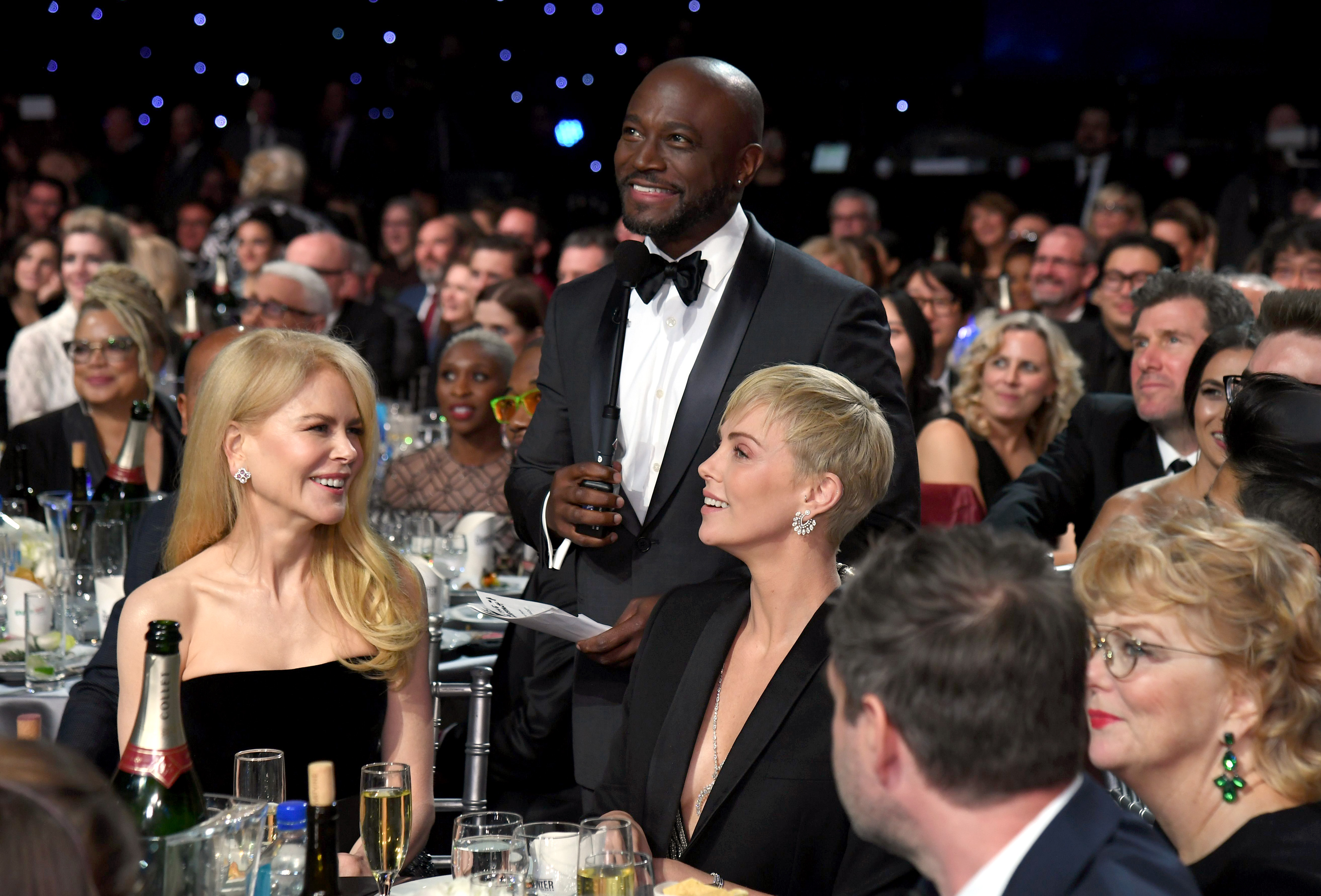 The 28th annual Critics Choice Awards will return to the Fairmont Century Plaza Hotel in Los Angeles on Sunday, January 15, 2023, airing live on The CW from 7:00 – 10:00 pm ET (delayed PT – check local listings). The show will continue its combined film and television awards format honoring the best in cinematic, televised, and streaming achievement. Historically, the Critics Choice Awards are the most accurate predictor of Academy Award nominations. Bob Bain serves as Executive Producer.

The 7th annual Critics Choice Documentary Awards are set for November 13, 2022 at a new and larger venue this year, the Edison Ballroom in Manhattan. The deadline for submissions is September 16, 2022; nominations will be announced on October 17, 2022. Last year’s winners included Summer of Soul (…Or, When the Revolution Could Not Be Televised), The Rescue, Val, The Crime of the Century, Becoming Cousteau, The Alpinist, and The Queen of Basketball. Bain also serves as Executive Producer.

“It truly is an embarrassment of riches,” said CCA CEO Joey Berlin. “We’re thrilled the Critics Choice Awards is returning to its original January date on The CW and has become more popular than ever before. Our Documentary Awards receives more and more submissions every year. And as the CCA membership has grown over the last year and become even more diverse, it gives us great pleasure to respond accordingly with the expansion of our portfolio of events. The addition of our inaugural Celebration of Asian Pacific Cinema & Television along with the success of last year’s first Celebration of Latino Cinema and the 5th year milestone of our Celebration of Black Cinema & Television allows us to continue honoring the finest achievements in front of and behind the camera.”

‘Better Call Saul’s’ Rhea Seehorn & Peter Gould: “It’s Nothing But Bananas From Here On Out”