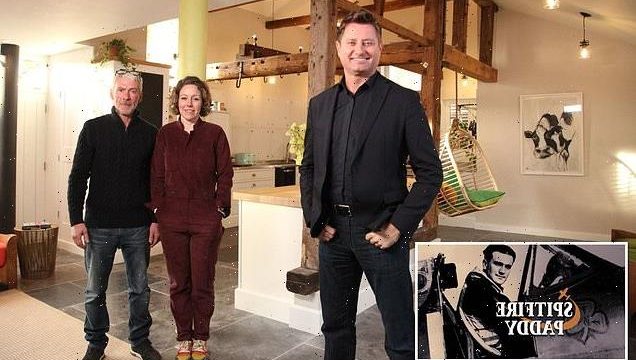 With his chiseled jaw and pipe clenched manfully between his teeth, I always thought Dan Dare, Pilot of the Future, was drawn as Britain’s answer to Superman.

Spitfire Paddy (PBS) made me think again. The wartime RAF ace Brendan ‘Paddy’ Finucane, the most highly decorated pilot during the early years of World War II, was the living image of comic-book hero Dan, and quite possibly the inspiration behind the character. 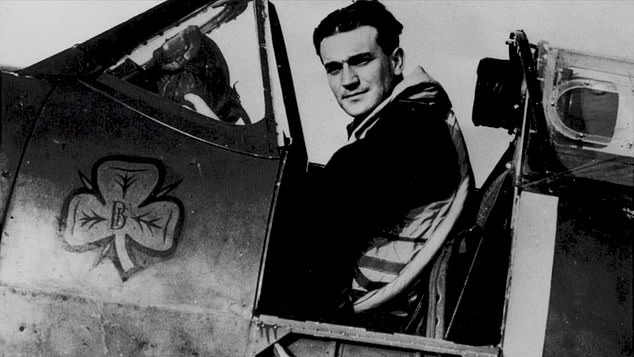 Newspaper cartoonists loved Paddy. Never seen without his trusty pipe, unless he was actually flying a sortie against the Hun, Dublin-born Paddy was just 19 years old at the Battle of Britain.

He was gallant, taciturn, insanely courageous and engaged to an English girl called Jean. But he could also be a rascal, with a perpetual twinkle in his eye.

When he collected his Distinguished Service Order from George VI, he was walking with a stick . . . not from a war injury, but from vaulting a wall on a boozy night out in the West End. 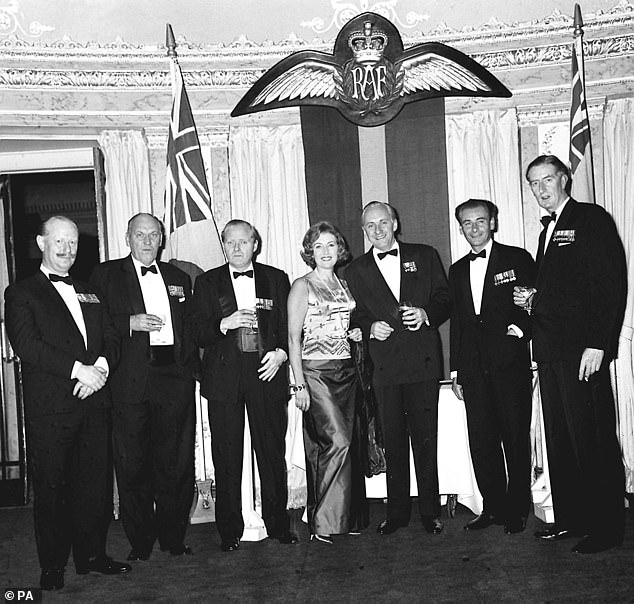 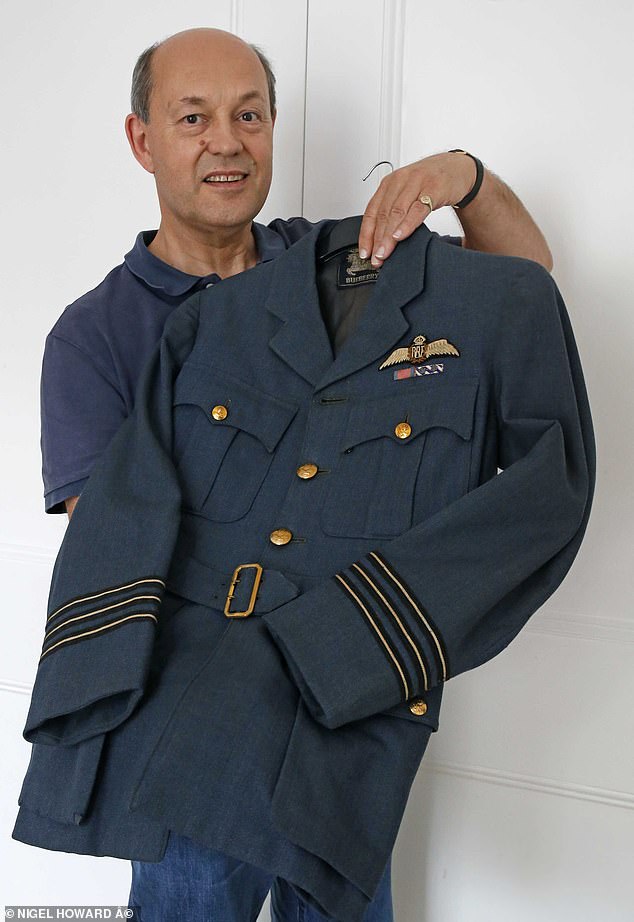 Paddy was the most highly decorated pilot during the early years of World War II  Pictured: Brendan Finucane holding up his uncles RAF Tunic

No wonder this young man was a national hero. It was impossible to watch this fast-paced, thoroughly researched documentary — made five years ago, but getting its first airing on a UK channel — without feeling a rush of admiration.

His story seems almost too moving and noble to be true. After shooting down five enemy planes in two days, he was persuaded to make a radio broadcast and spoke with emotion about the thrill of aerial combat — and the lingering guilt he felt at taking life.

He refused to let his leg injury stop him flying, and paid for it. A German Focke-Wulf 190 ‘butcher bird’ brought him down. Discharging himself from hospital, Paddy climbed back in his Spitfire — and downed two more Luftwaffe planes that day. 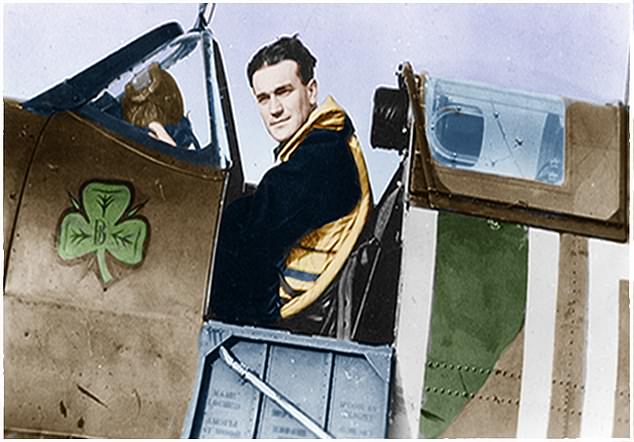 Paddy was the RAF’s youngest-ever Wing Commander, but he died at just 21

He was the RAF’s youngest-ever Wing Commander. Yet he insisted he had no ambitions to keep flying after the war. He hoped to emigrate to Australia — and become an accountant. He never got the chance. In 1942, Paddy was hit by a burst from a German coastal machine-gunner, and ditched into the Channel. His Spitfire was never found. He was 21 years old.

The documentary included sentimental touches, such as the tale of how he saved a few shillings from every wage packet to pay for his little sister’s dance lessons. He had a lucky song, Tangerine by the Jimmy Dorsey Orchestra, which he played before every mission. On the day he died, he didn’t have time to hear it.

These details, in a less balanced account of such a remarkable life, might seem saccharine. In Paddy Finucane’s story, they simply illustrated the decency and innocent charm of the man.

Architect George Clarke strikes me as the sort of chap who would give his back teeth to fly a Spitfire.

He had to make do, as Remarkable Renovations (C4) returned, with a turn at the controls of a mechanical digger, picking up sandstone slabs in an opencast quarry. 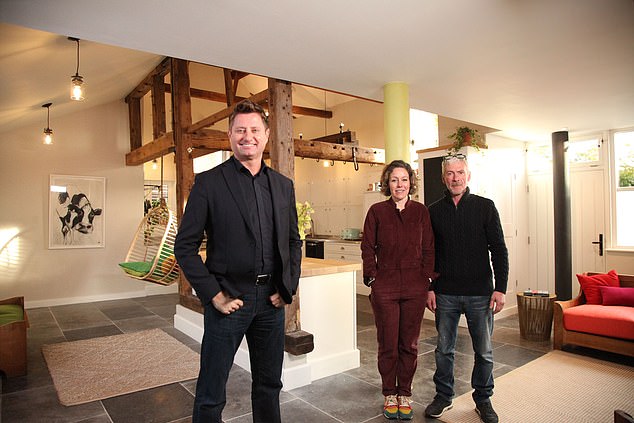 This exploit wasn’t linked to the rest of the show, which saw a couple turn a derelict Suffolk pub and the next-door slaughterhouse into a spacious family home. George didn’t have much to do. The husband and wife made a fine comedy double act on their own.

Paul made a point of revealing his delays and disasters to Imogen on camera ‘so that she can’t hit me’. And as they moved in, Imogen shrugged off the fact the kitchen was still an empty shell strewn with rubble. ‘That’s OK,’ she smiled, ’cos anybody who knows me knows that won’t affect my ability to cook!’