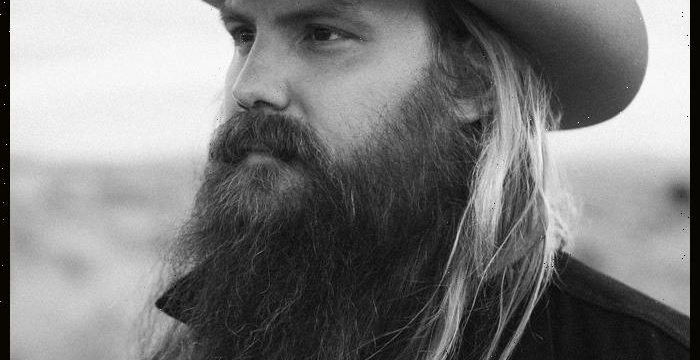 Chris Stapleton won all three awards for which he was nominated at this year’s Grammys.

Delivering his acceptance speech, Stapleton noted that his 4-year-old twins were celebrating a birthday.

“So I think a lot about sacrifices, because I missed out on some of their birthdays, and everybody in this room has made some kind of sacrifice to be up here doing this. I don’t know about everybody, but I know it hurts sometimes. Hopefully we’re doing it to make the world a better place,” said the father of five.

Stapleton took the stage together with his co-writers — Dave Cobb, J.T. Cure and Derek Mixon – to accept the Best Country Song award.

The singer acknowledged that his fellow “Cold” songwriters are the “guys that I do everything with.” Winning a Grammy for their song is “probably the greatest thing on Earth to me,” he added.