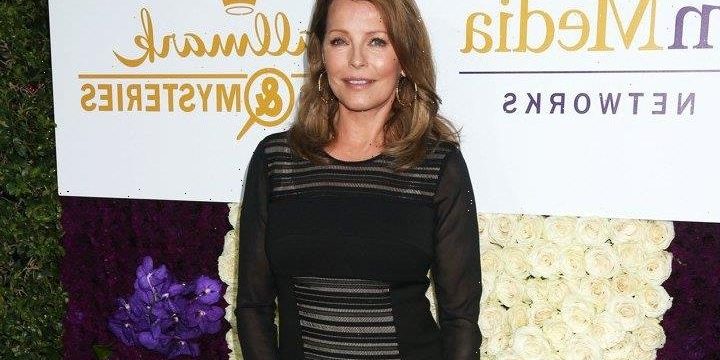 The actress, who previously penned a book about golf titled ‘Token Chick: A Woman’s Guide to Golfing with the Boys’, hopes to land a deal to write about her life in the entertainment industry.

AceShowbiz –Cheryl Ladd is hoping to land a deal to write a tell-all book about her life in Hollywood. The 70-year-old actress previously wrote a book about golf, which she called “Token Chick: A Woman’s Guide to Golfing with the Boys”, and she’s now keen to put pen to paper again to tell her life story, including all of her “ups and downs” in the entertainment industry.

The actress, who played Kris Munroe on the “Charlie’s Angels” TV series, told America’s Closer magazine. “I’m thinking about doing a sort of autobiography about the big turning points in my life and what I’ve learned.”

Cheryl has promised to be open and honest with fans when she writes the book. She said, “Everyone has ups and downs, and I think other people need to hear that. I think we should be real when we talk about our heartbreaks and growing pains.”

Cheryl’s proposed book is likely to cover her rise to fame and her joining the “Charlie’s Angels” cast, when she replaced original star Farrah Fawcett.

The actress would also be likely to explore the challenge of balancing her career with the responsibilities of motherhood, as she admits she would’ve loved to have spent more time with her daughter Jordan when she was young.

Cheryl, who has also starred in numerous films, including “Purple Hearts”, “Millennium” and “Poison Ivy”, explained, “Four years of ‘Charlie’s Angels’ with 28 episodes a season. Then on my hiatus, supposedly my rest time, I was doing movies of the week and variety shows. I had a two-year-old daughter and I was like a spinning clock. I missed so many times with my daughter.”