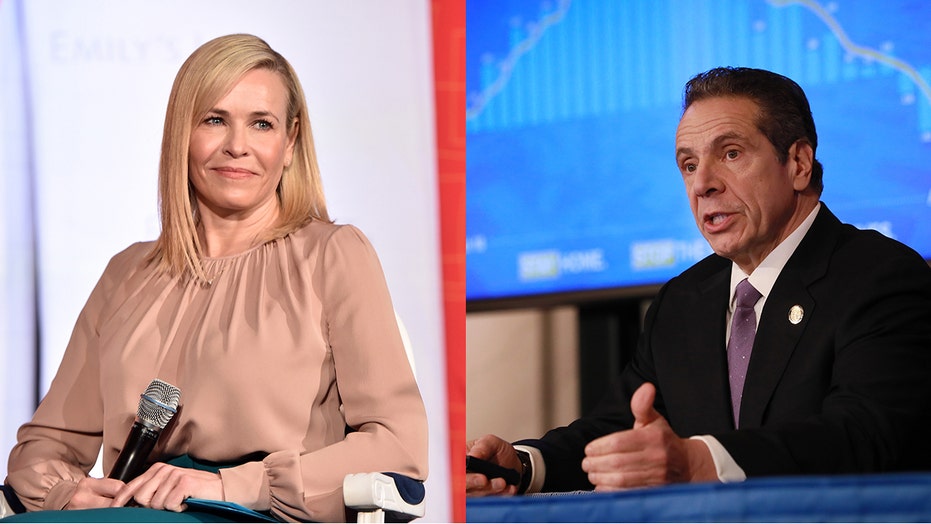 Comedian Chelsea Handler revealed she’s over her crush on New York Gov. Andrew Cuomo after he was accused of sexual misconduct.

“I found out all the stuff we found out about him … and I thought, well, I guess, this is a guy that doesn’t like it offered up. So my crush with him is, yes, O-V-E-R,” Handler told “Sway” podcast host Kara Swisher on Thursday. 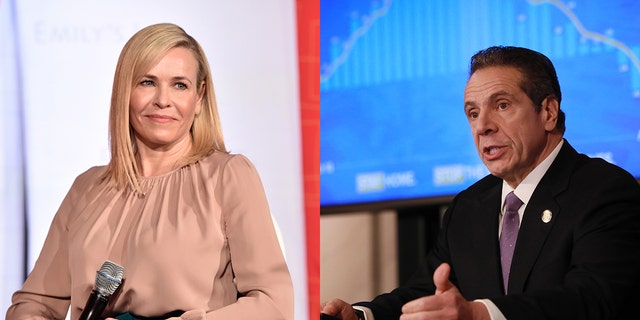 Handler has been open about her crush on Gov. Andrew Cuomo in the past. The comedian accused the governor of blowing her off. Cuomo later revealed that he was only dating "New York residents."

Handler previously revealed she had asked Cuomo on a date after the two had a couple of conversations during her HBO Max special “Evolution” back in October of 2020.

“I offered myself up to Andrew Cuomo,” Handler recalled during Thursday’s podcast. “In the pandemic, I was very turned on by his morning news conferences, as many of us were.”

However, the date never happened.

“He blew me off,” Handler told Swisher.

Cuomo later responded to Handler by saying he was only dating “New York residents” at the time.

“I’m a big fan of Chelsea’s, and she is great, and we have fun,” Cuomo said during an appearance on “The View” in October.

“But on my dating life, I am only dating, at this point, in-state residents. I’m dating New York residents, and so if Chelsea changes her residence, then maybe we can work it out.”

At least six women have come forward to accuse the governor of sexual misconduct, most being former staff members of Cuomo. The New York governor has denied the allegations and refused to resign from his political role.