Charlotte Hawkins has been a part of Good Morning Britain since 2014. Since joining the morning show, Charlotte has become known for appearing alongside the main presenters, including Piers Morgan and Susanna Reid. Tonight she will star on Richard Osman’s House of Games but how old is the GMB presenter?

How old is the Good Morning Britain presenter?

Charlotte is 45-years-old and celebrated her birthday in May of last year.

The GMB presenter has spoken of how over the years she has embraced getting older, saying: “Everybody makes their own decisions in regards to that, but I’m just going to go with it.

“I’m lucky to be surrounded by talented make-up artists! 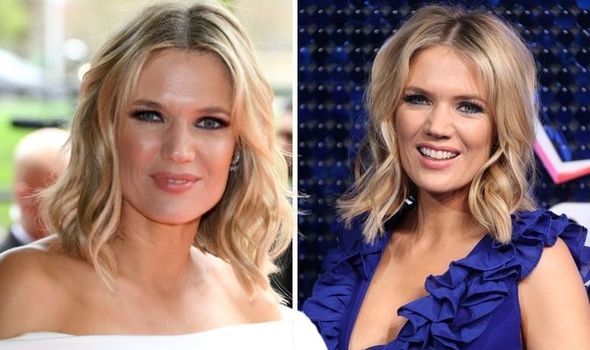 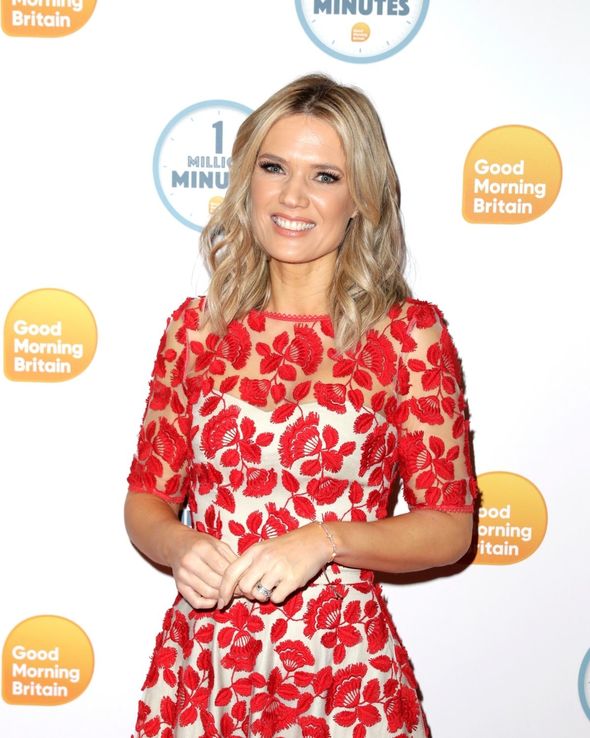 “Susanna [Reid] has a saying that, ‘Age is a blessing if you think about the alternative,’ and I agree.

“If you think about people like Helen Mirren, who looks phenomenal for her age, there are so many older women flying the flag. We should embrace it.”

The 45-year-old celebrated her birthday last year on Instagram with her 220,000 followers.

Sharing a snap of her posing with a glass of bubbly, Charlotte wrote: “Birthday bubbles.” 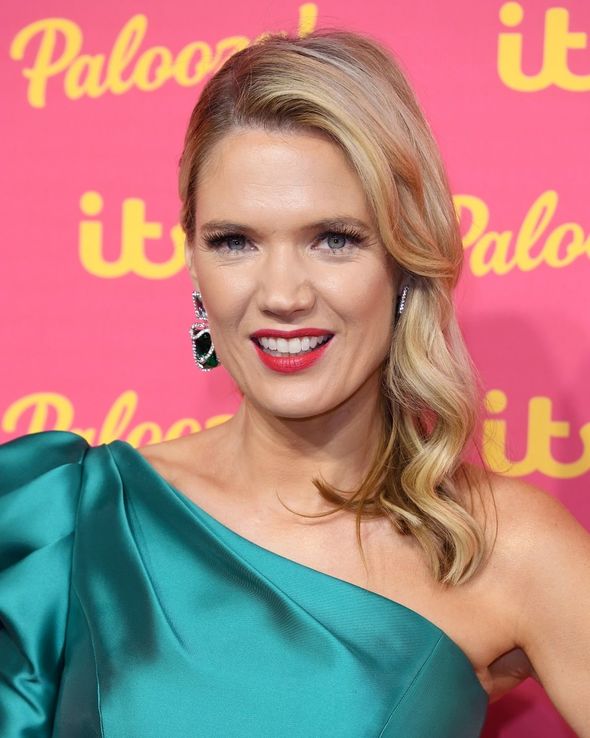 Charlotte began her career in broadcasting in 1999 when she worked as newsreader and reporter for LBC Radio.

Seven years later Charlotte landed her role on Good Morning Britain where she has since become a regular on our screens.

On the show, Charlotte often appears alongside Piers Morgan who is known for being controversial.

Talking of working alongside Piers, Charlotte revealed she expects the “unexpected”.

The GMB star said: “You never know what you’re going to get with him. Always expect the unexpected.

“Even things that shouldn’t be controversial, he somehow still manages to chip in with something outrageous!” 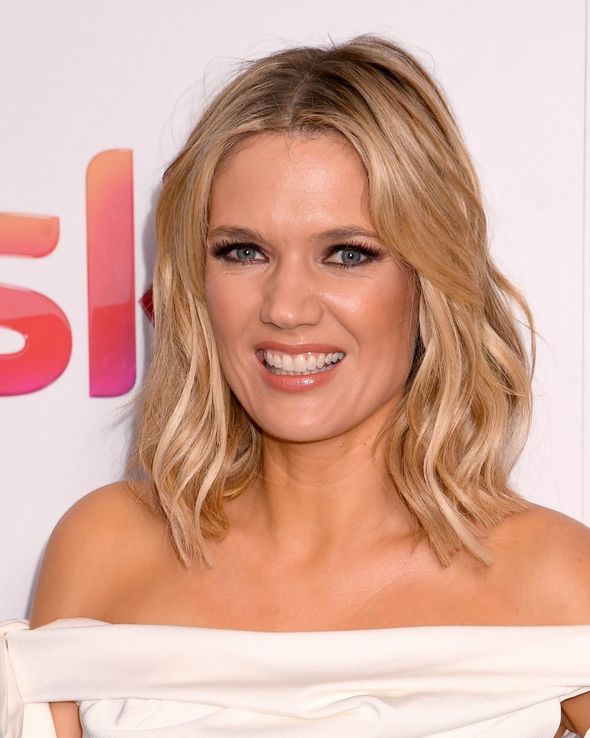 Charlotte went on to reveal how the show changed her outlook on life.

She previously told the Telegraph: “Strictly was the fittest I have ever been and I loved that feeling so I am definitely much more into fitness now and I understand the rewards you get from pushing yourself.

“Strictly showed me that if you push yourself out of your comfort zone.

“Even if you feel so exhausted you can’t put one foot in front of the other, you can still do it.”