History was made on Friday when King Charles III confirmed that his son Prince William and wife Kate Middleton are the new Prince and Princess of Wales.

The new monarch announced the news in his first televised address to the nation since the death of his mother, the Queen.

The news has been welcomed by the public. William’s parents, Charles and Diana, were the last to hold the title and there is renewed joy that he and his wife will now take up the mantel.

A short time after the announcement, Diana’s younger brother Charles Spencer took to Instagram with a poignant message for his fans.

The 58-year-old shared a striking image of his home, Althorp, the Spencer family’s ancestral home. He wrote: “We will keep the flag at @althorphouse flying at half-mast till after Her Majesty’s funeral.”

His gesture was warmly received by fans. “Showing great respect,” one noted, while a second said: “God Bless. I know the boys appreciate your respect.” A huge number of others simply wrote, “Thank you,” or shared love hearts in the comments section. 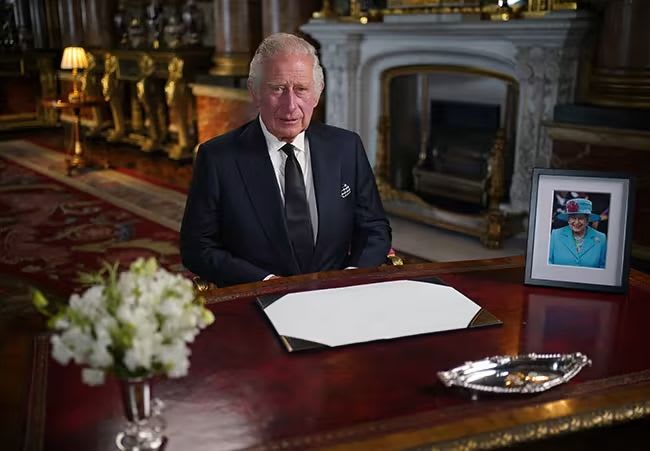 King Charles III confirmed the decision to bestow new titles on William and Kate in his televised speech.

He said: “As my heir, William now assumes the Scottish titles which have meant so much to me. He succeeds me as Duke of Cornwall and takes on the responsibilities for the Duchy of Cornwall which I have undertaken for more than five decades. 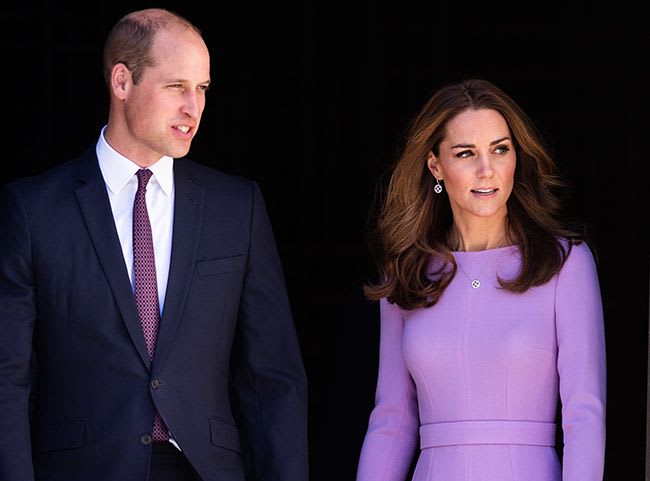 “Today, I am proud to create him Prince of Wales, Tywysog Cymru, the country whose title I have been so greatly privileged to bear during so much of my life and duty.

“With Catherine beside him, our new Prince and Princess of Wales will, I know, continue to inspire and lead our national conversations, helping to bring the marginal to the centre ground where vital help can be given.”