Controversial television personality Piers Morgan abruptly quit his hosting job on ITV’s “Good Morning Britain” on March 9, 2021, in the wake of on-air criticism from a colleague as well as more than 40,000 complaints — including one from Duchess Meghan — following his attacks on her following her bombshell-laden interview with Oprah Winfrey that aired two days earlier. At the heart of the drama was his repeated claim that he didn’t believe her allegations about her treatment by the British royal family nor her heartbreaking statement that she was in such a low place, she “didn’t want to be alive anymore” while pregnant with her son. He told audiences, “I’m sorry, I don’t believe a word she said, Meghan Markle. I wouldn’t believe it if she read me a weather report.” After parting ways with his show — news that came after he walked off the set while a co-worker was denouncing Piers’ behavior and defending Meghan — Piers tweeted, “On Monday, I said I didn’t believe Meghan Markle in her Oprah interview. I’ve had time to reflect on this opinion, and I still don’t. If you did, OK. Freedom of speech is a hill I’m happy to die on. Thanks for all the love, and hate. I’m off to spend more time with my opinions.” See what his famous supporters and critics had to say about his exit…

“I don’t know what happened w/ @piersmorgan at GMB. What I do know is he & [co-host] Susannah [Reid] have been a brilliant team that took risks & became must-watch TV. In an era of free speech being stifled everywhere, Piers fearlessly speaks his mind. We need more, not fewer like that in media.” –Megyn Kelly

“#PiersMorgan has been dishing it out for years & he walked out & quit after a minute of criticism by a colleague? Even #Viagra can’t help a man who is that soft.” –Bette Midler

RELATED: Flashback: See the best photos of Harry and Meghan during their final run of events as senior royals in March 2020

“This is what happens when you live in a country where there is no First amendment. Insanity: Variety: ‘U.K. media regulator Ofcom launched an investigation after more than 41,000 people complained about Piers Morgan’s comments on Meghan Markle.’ … Governments should have no role in policing news broadcasts. You can tweet Piers what you think of his comments, that’s not what this is about.” –CNN’s Jake Tapper

“Now he can f*** off to that little basement they are making into the new Hard right news channel [in Britain]. ‘For bigots and incels… By bigots and incels.’ … TW: suicide I almost killed myself a year ago because of Piers Morgan’s relentless campaign of lies and hatred against me last February. I’m glad I’m still alive today for many reasons. But watching him leave GMB today is right up there and has me feeling [posts video of herself flipping her hair on a red carpet]” –Jameela Jamil

“[email protected] I am with you. I stand by you. People forget that you’re paid for your opinion and that you’re just speaking your truth.” —Sharon Osbourne

“One thing I do want to say is watching him walk off like that… isn’t it interesting that Piers Morgan can walk away from a slightly uncomfortable situation but Prince Harry and Duchess Meghan cannot walk away from more than a slightly uncomfortable situation but a situation that put her mental health life at risk and really the life of their child because he didn’t receive protection from the Royal family? … I thought that was quite interesting of Piers.” –”The View” co-host Sonny Hostin, on her show

“A rational person might consider this claim absurd, but amazingly no one else seems to think it is. Oprah clearly doesn’t think it’s absurd. You’re not allowed to make fun of this. Our friend Piers Morgan did that on television in the UK and had to resign from his job.” –Tucker Carlson on his Fox News show, as reported by Dailymail.com

“When you are so outraged at the disloyalty of Harry and Meghan but you are not outraged by the racism and the mental health crisis she addressed, you are showing me who you are. The fact that Piers Morgan supposedly went out with Meghan the day she met Prince Harry and he never heard from her again and you can hear the wounded… that made more sense to me because he trashes her nonstop and he clearly cannot separate himself from that ego hit.” –”The View” co-host Sara Haines, on her show

“Cry not for @piersmorgan there are plenty of bridges for him to find work under. Sincerely, the ‘jumped up twerp’.” –Patrick J. Adams

“Piers quit while the rest of the anchors were like,” Jimmy Fallon said on “The Tonight Show” before going on in a flat, clearly-not-bothered tone, “‘No, wait, stop.'”

“Whether it’s a football manager, a television presenter or any profession for that matter, it’s always sad when someone loses their job. @piersmorgan is excellent at what he does and I’m sure he’ll be back on the telly soon.” –British soccer legend Gary Lineker 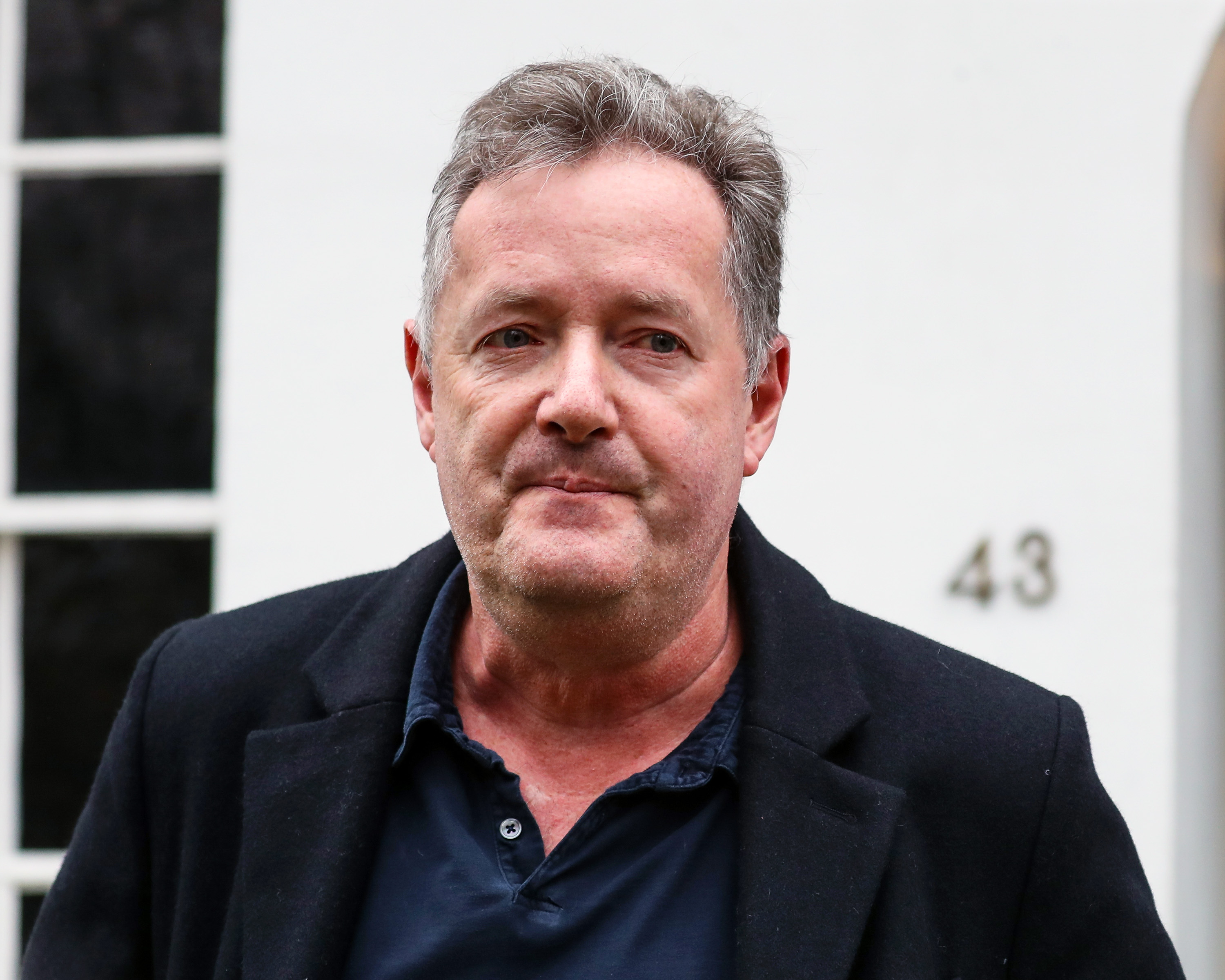 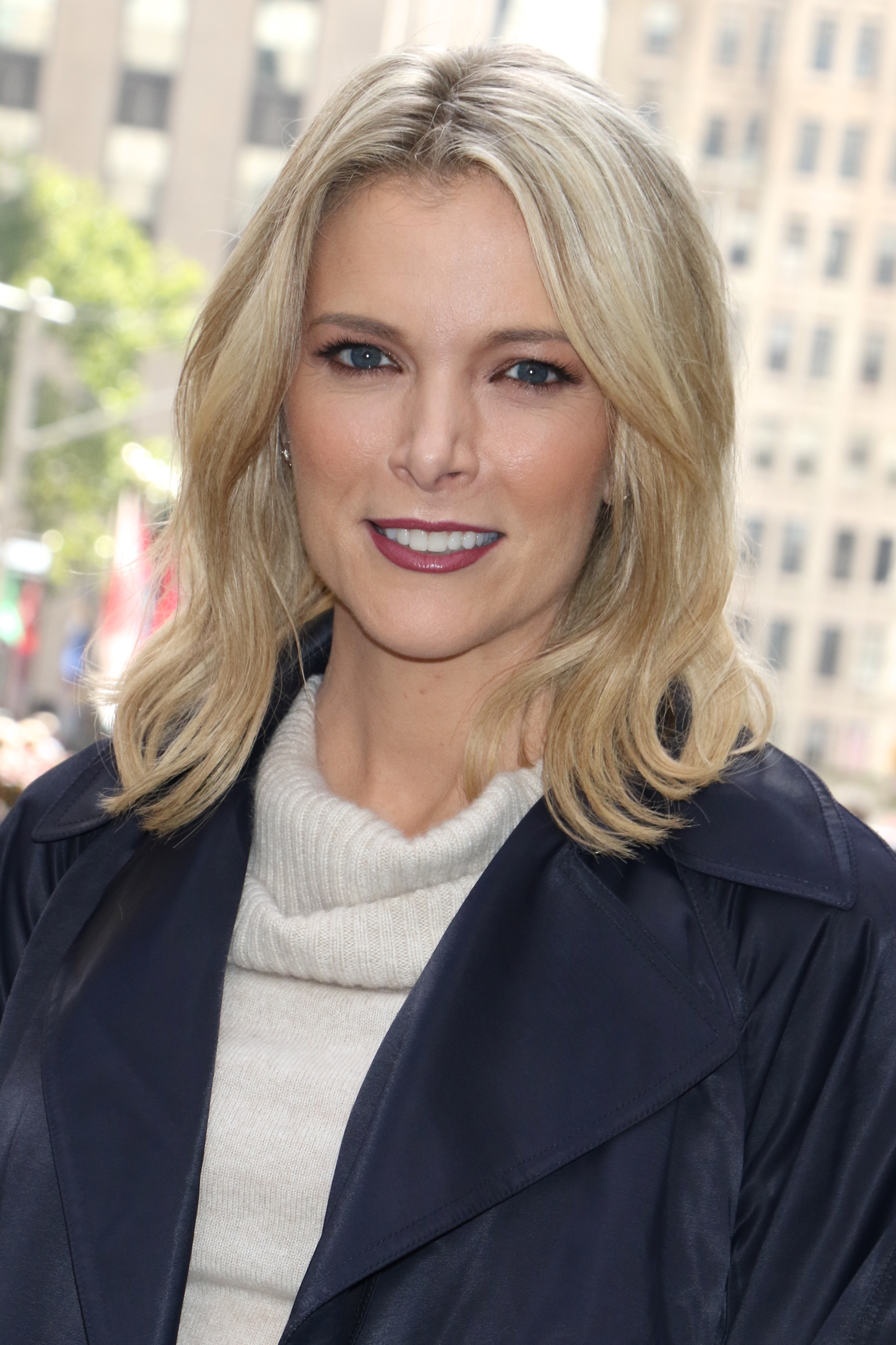 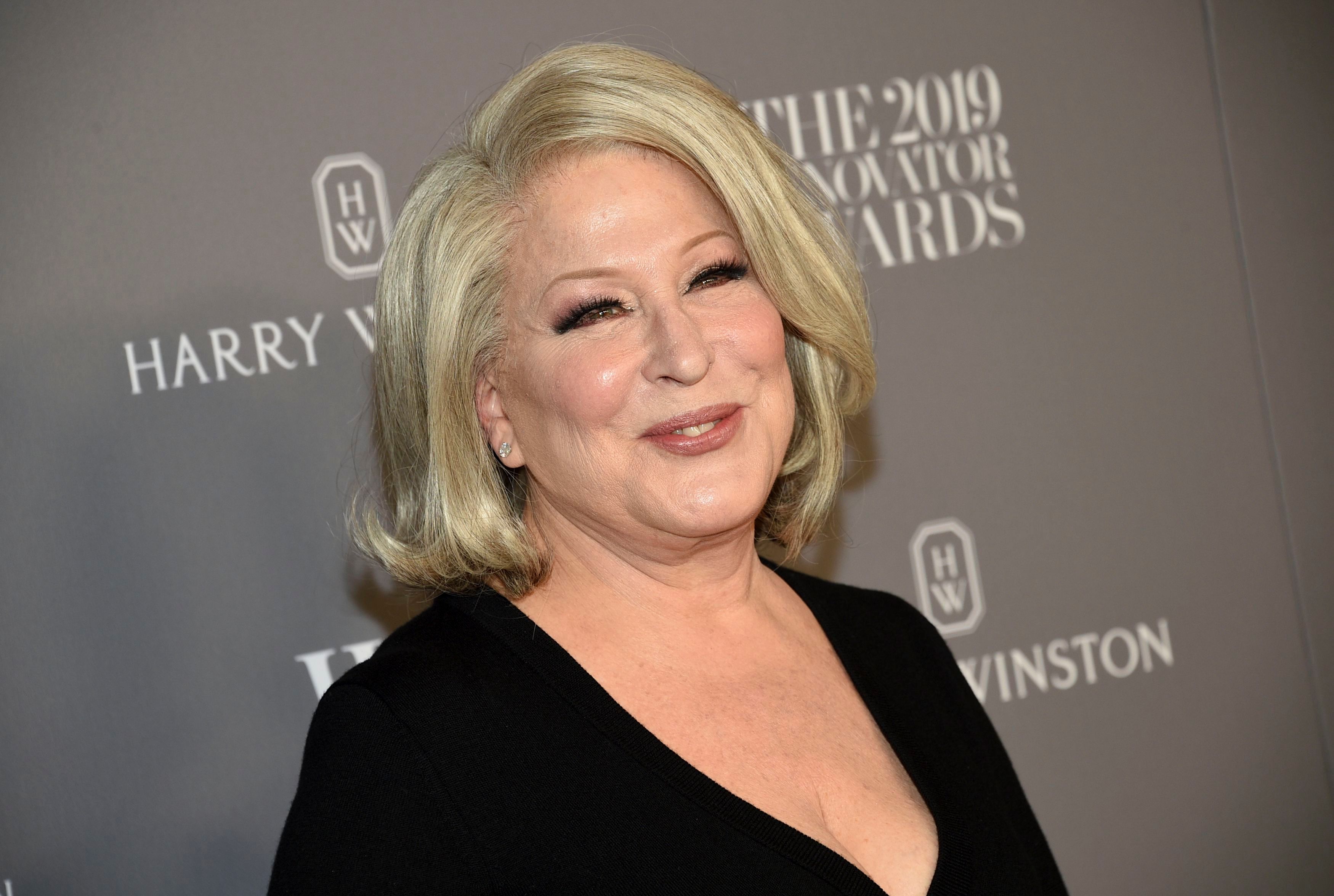 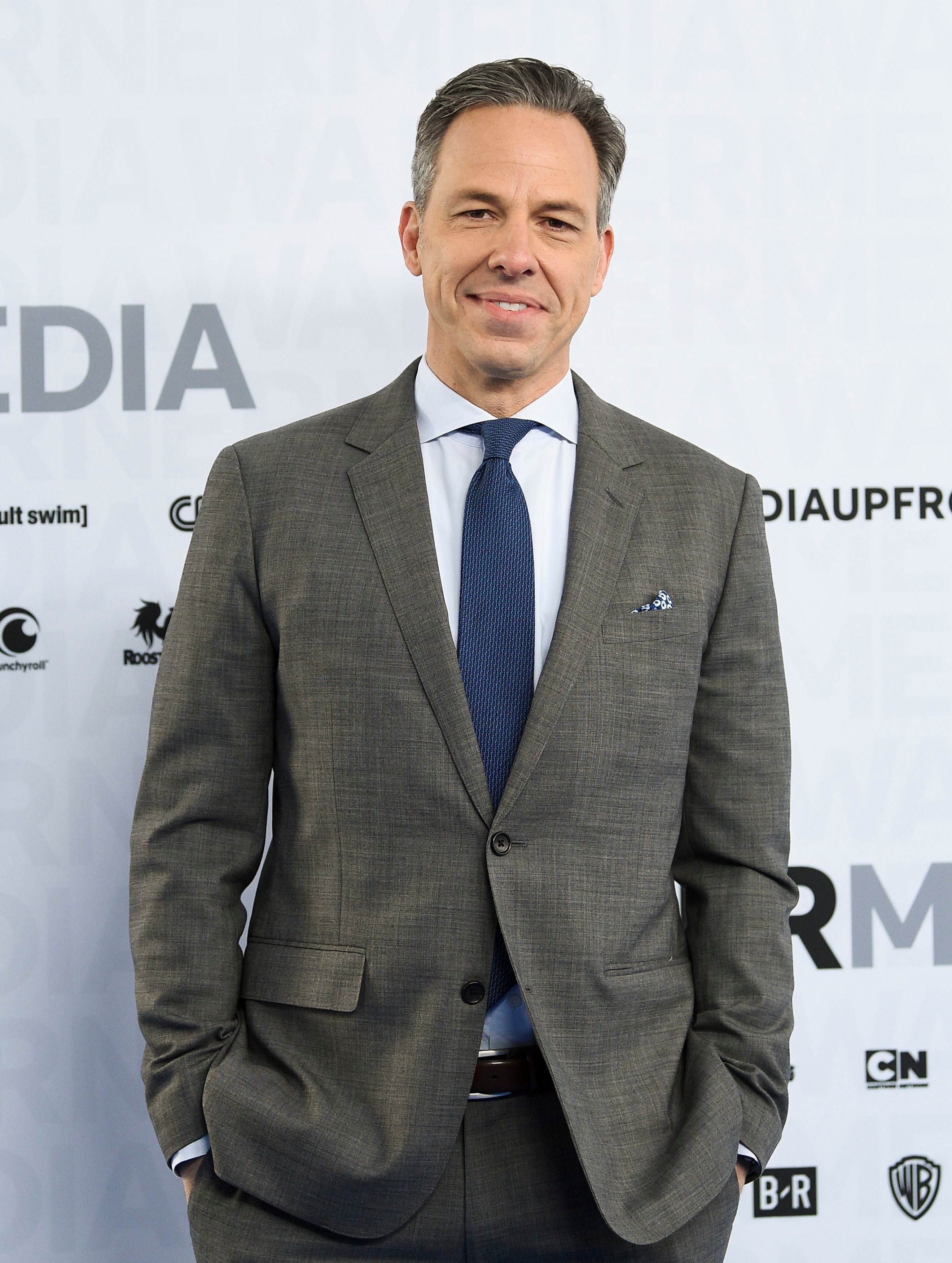 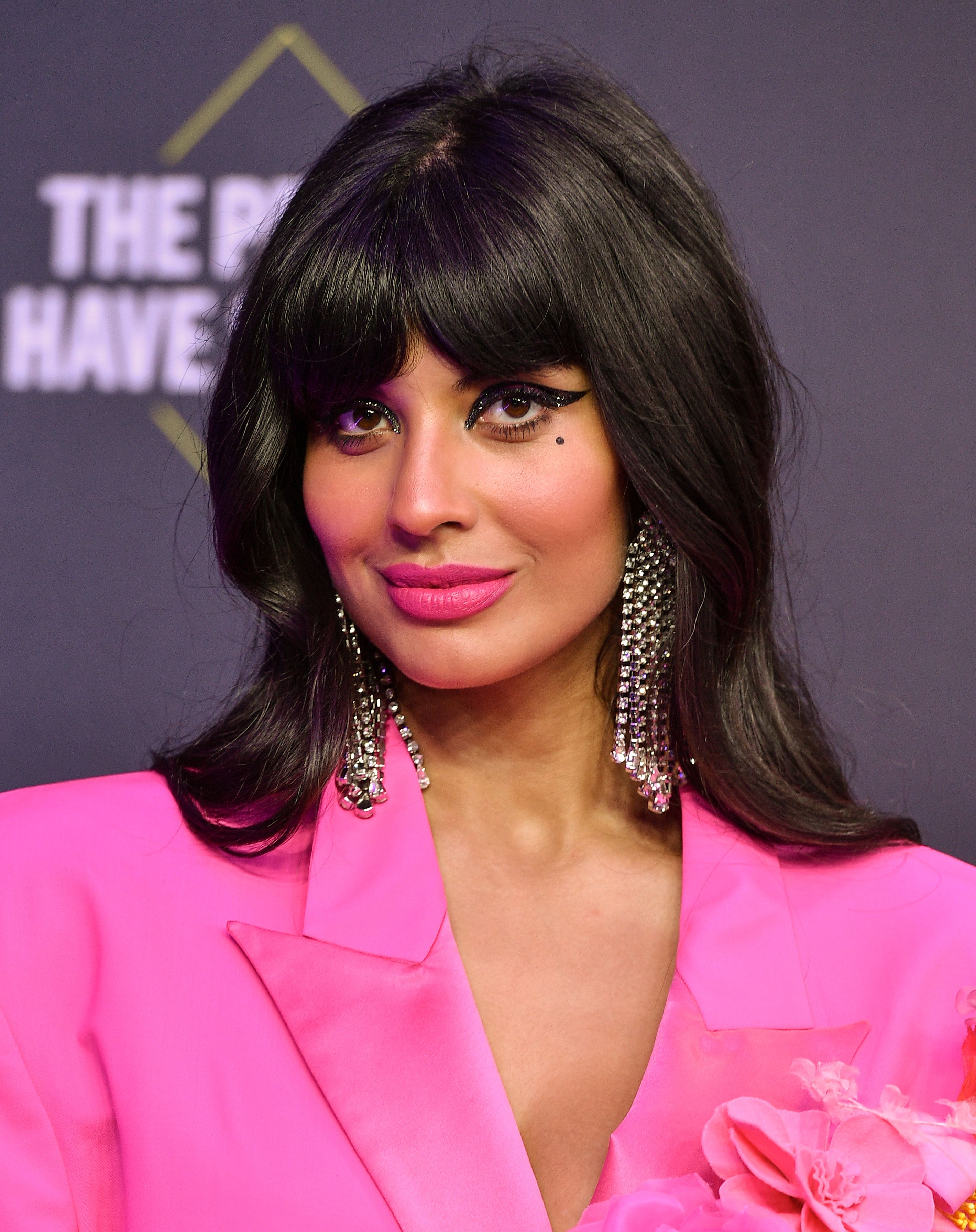 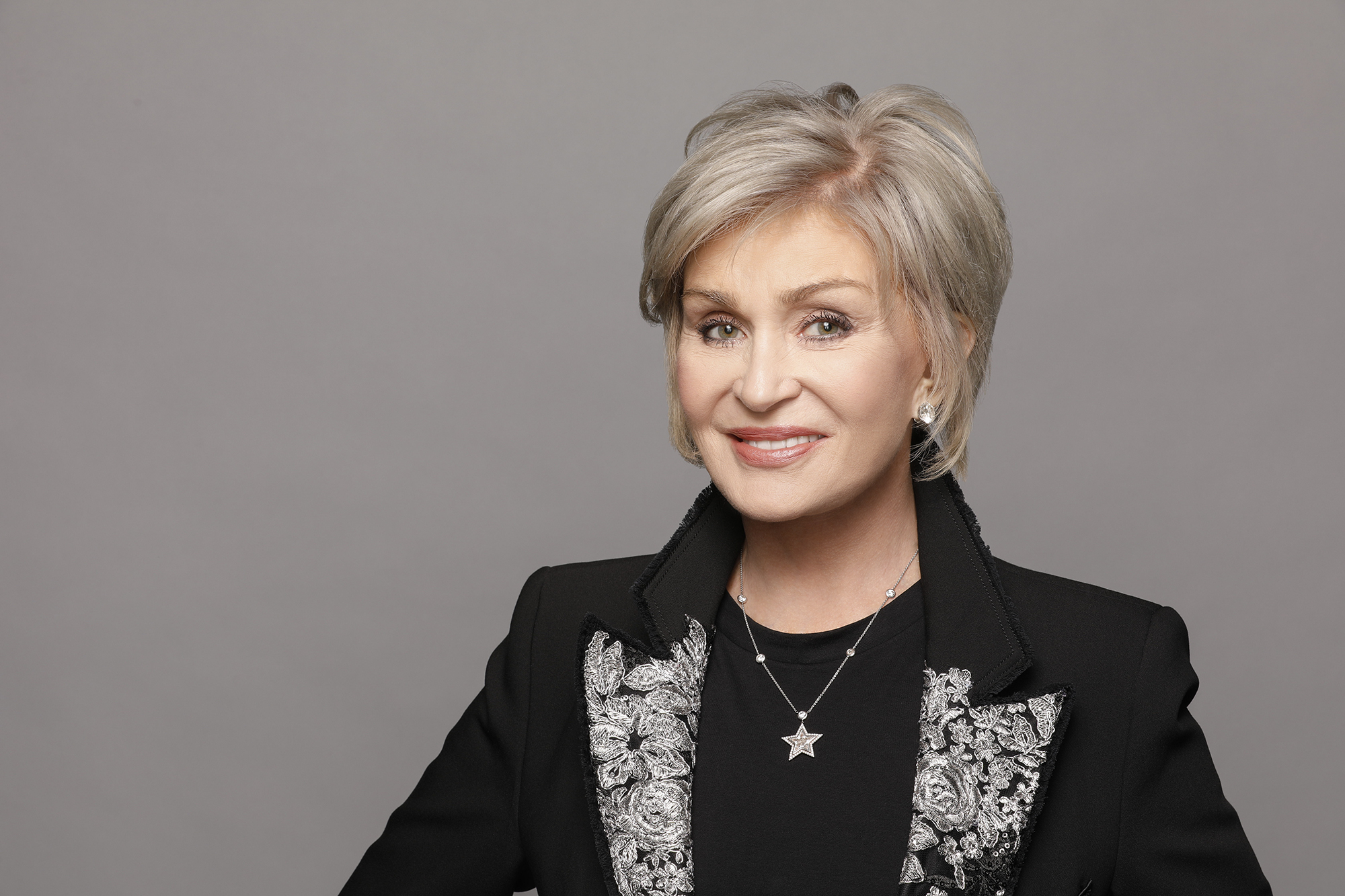 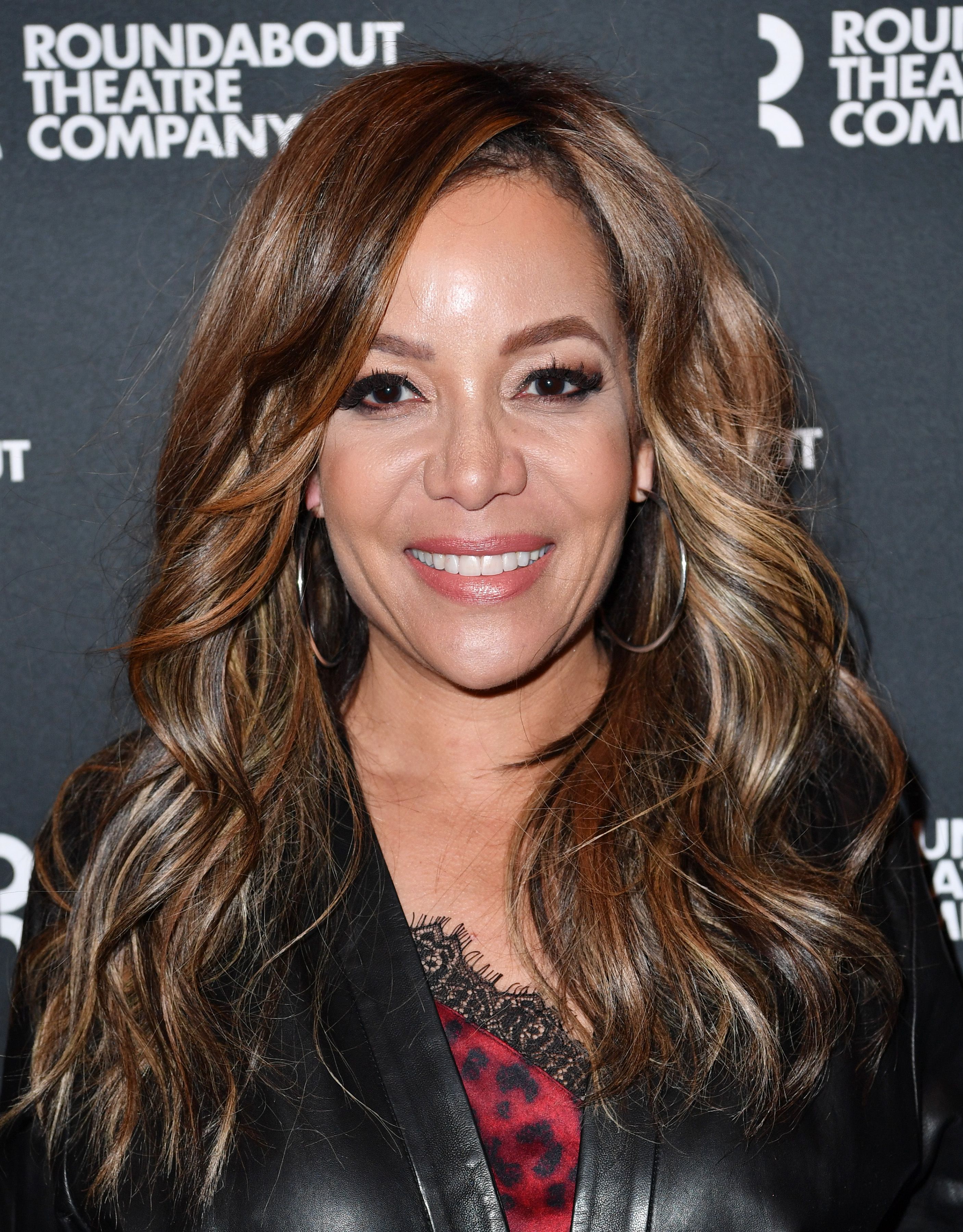 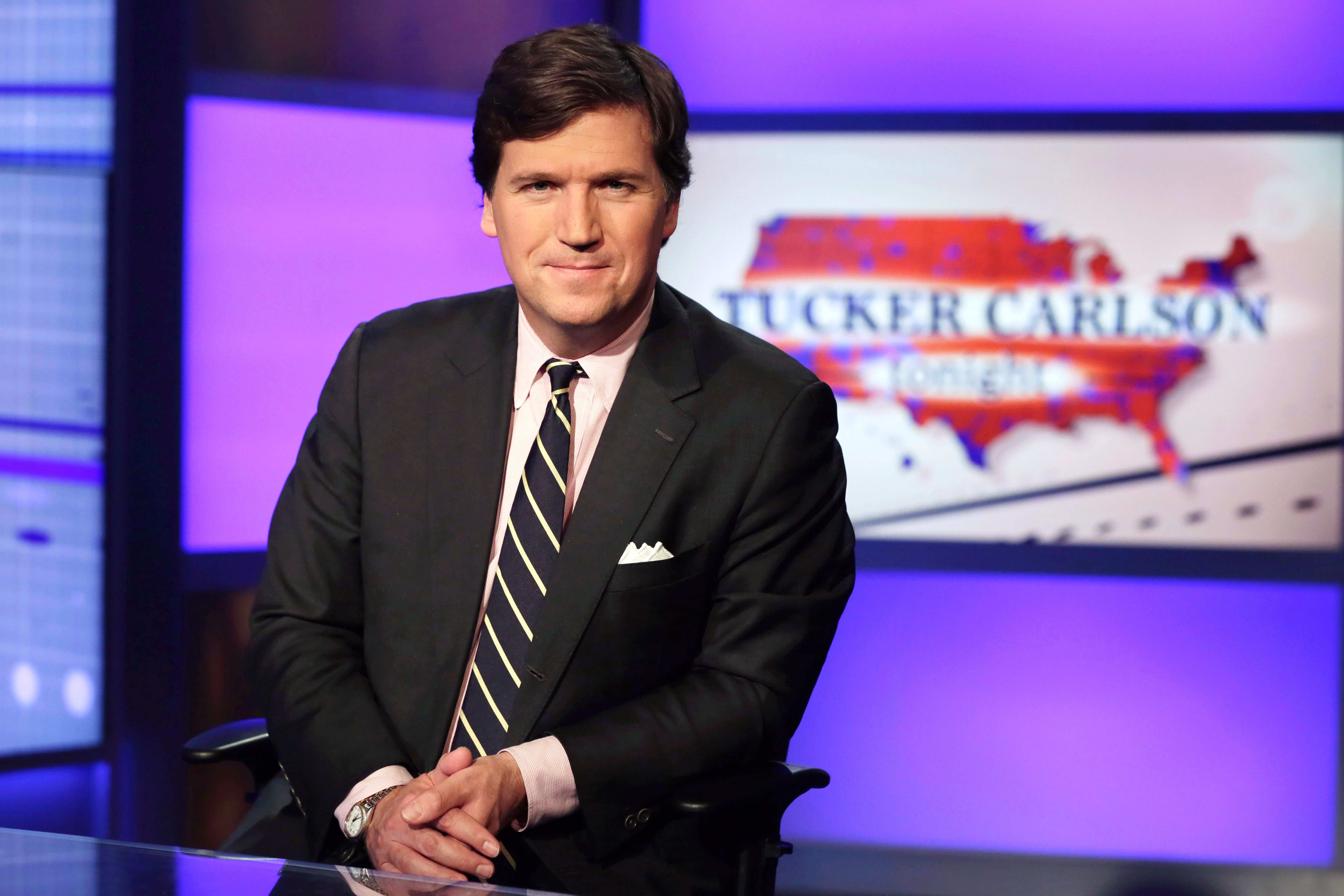 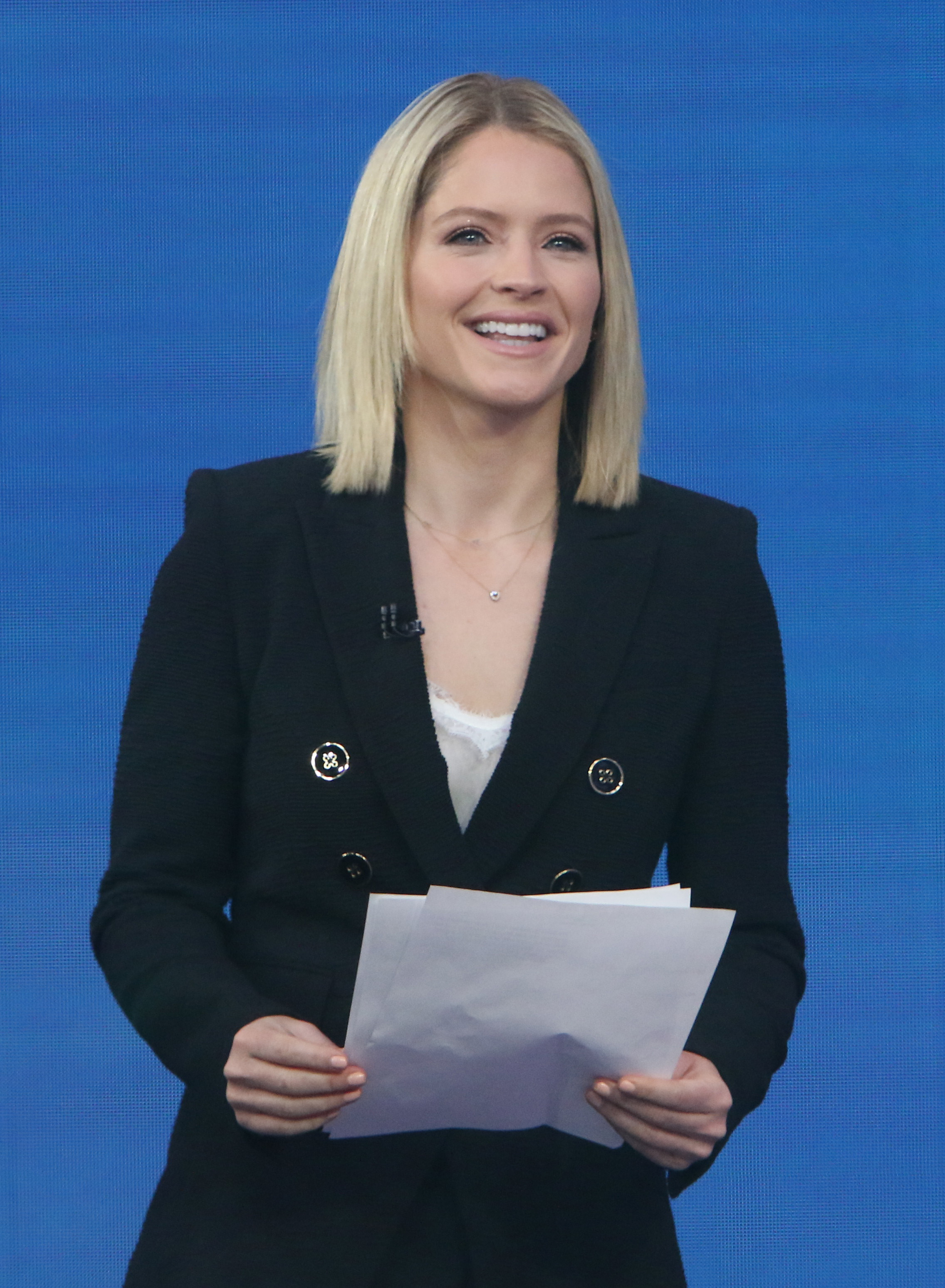 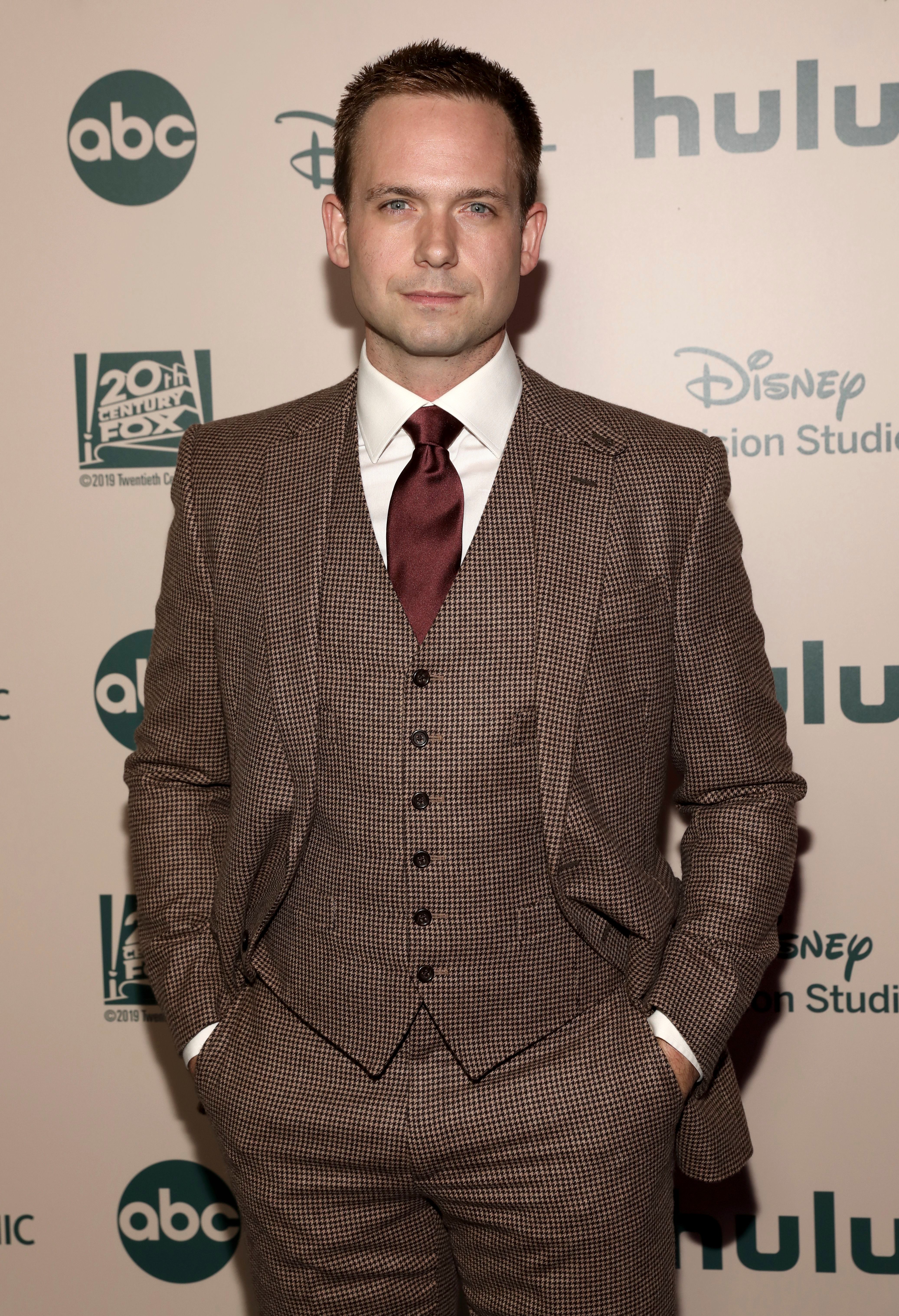 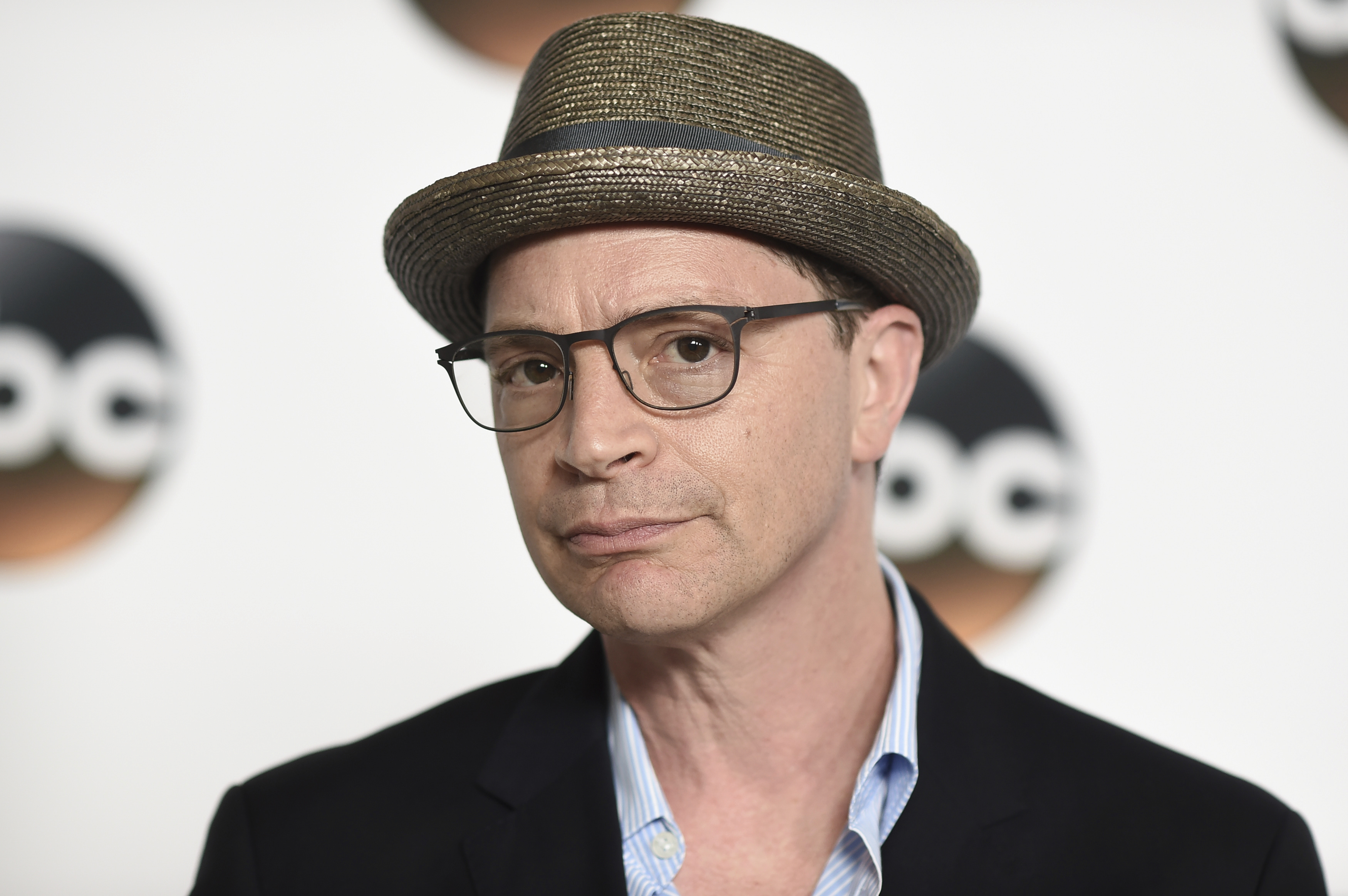 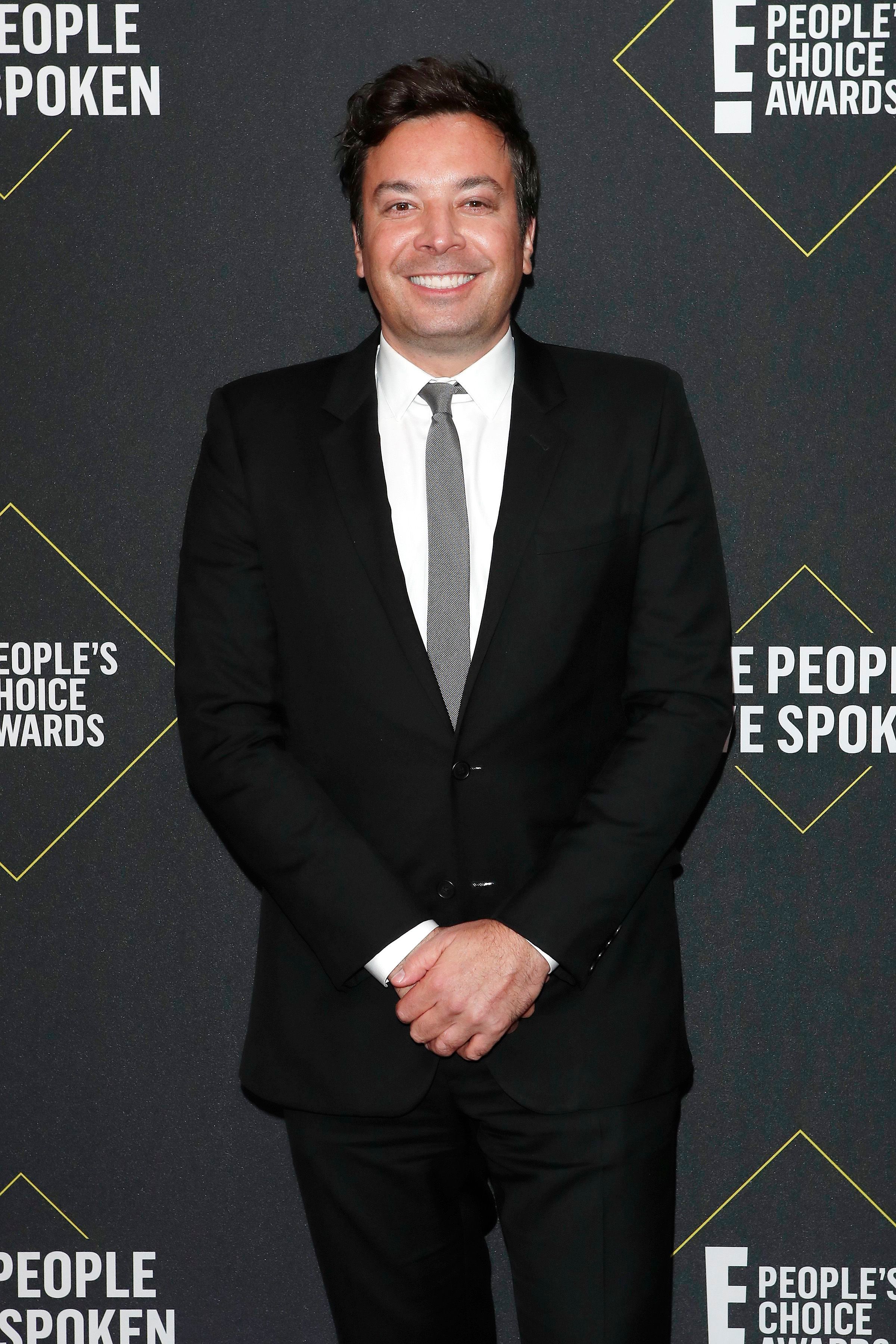 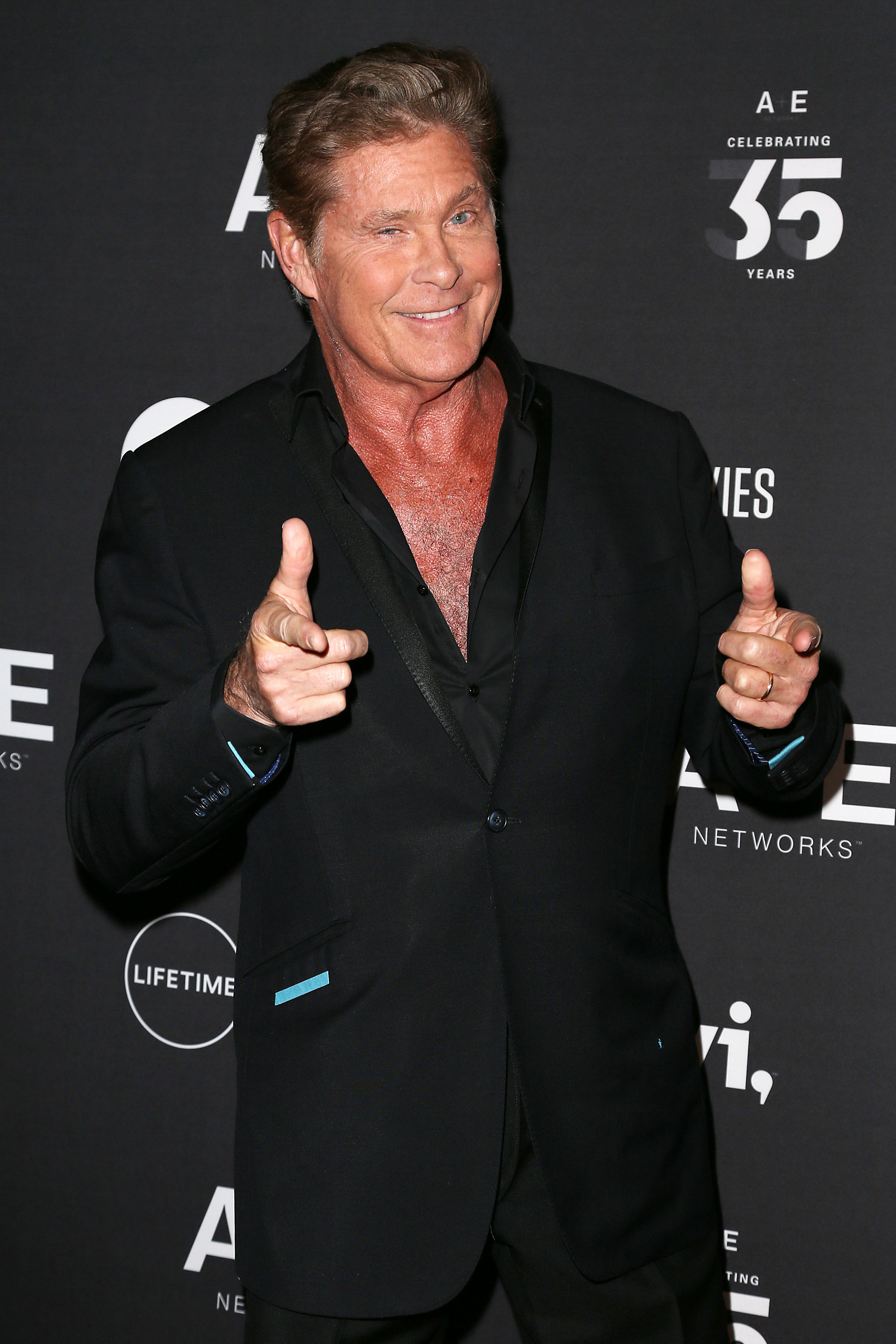 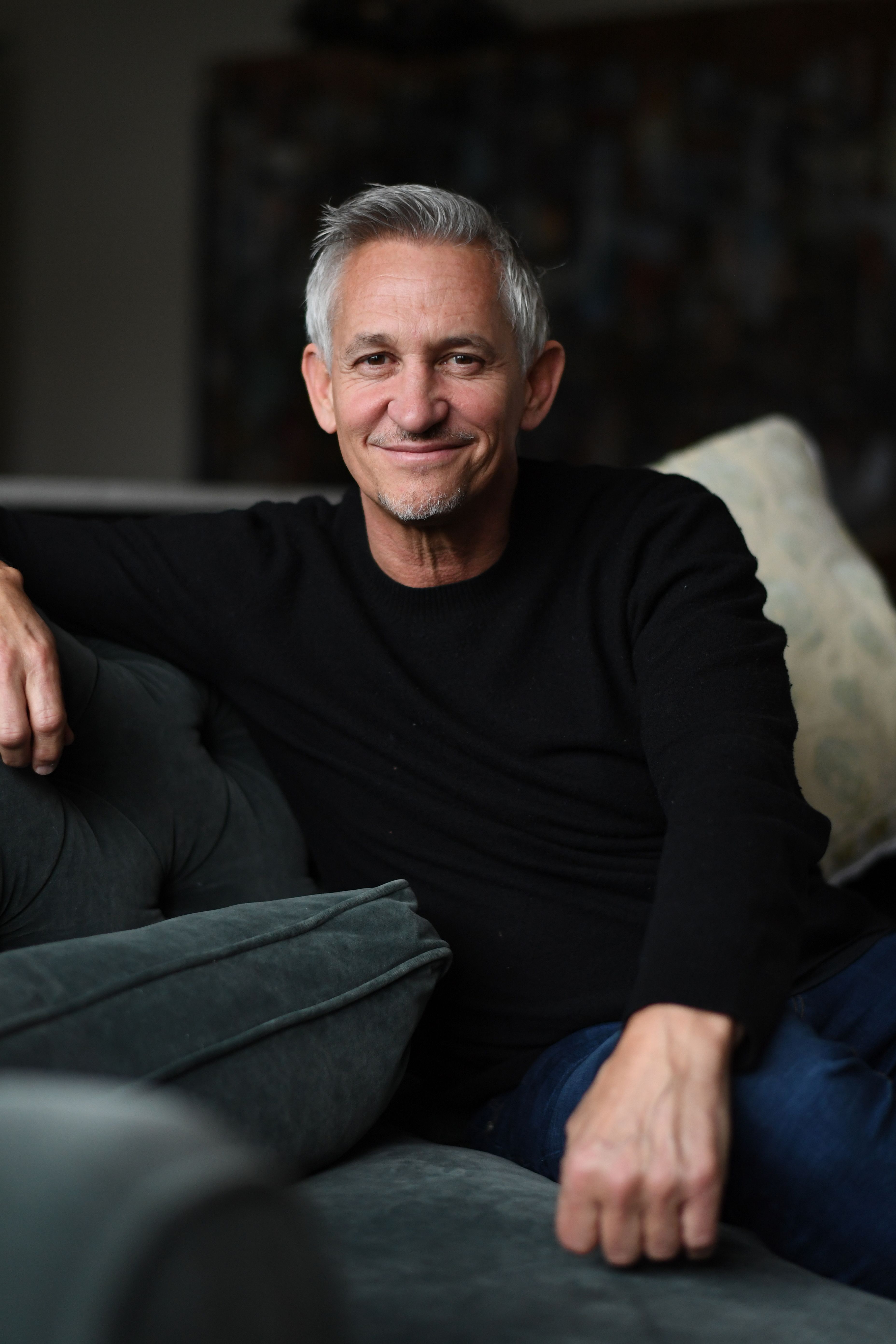 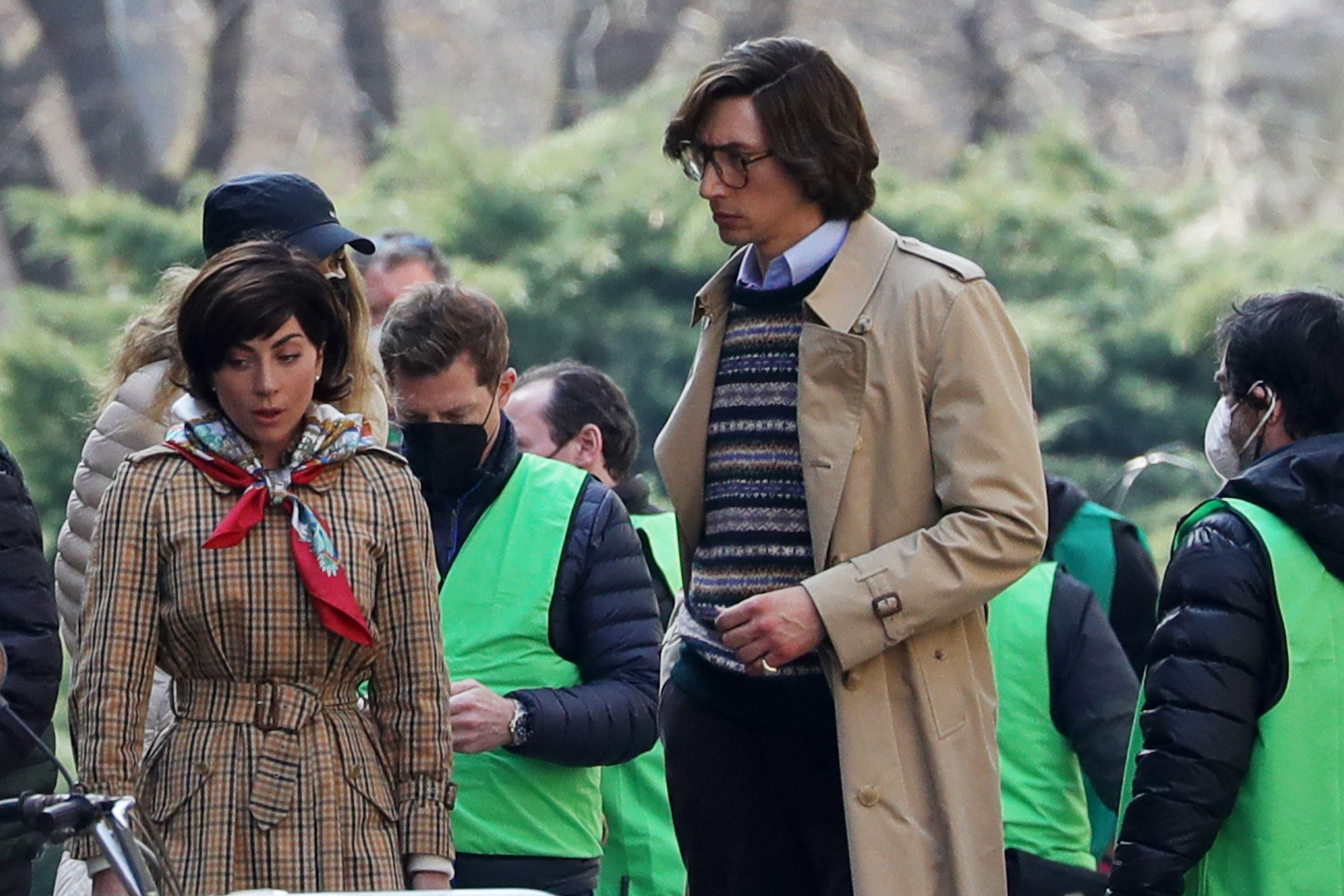