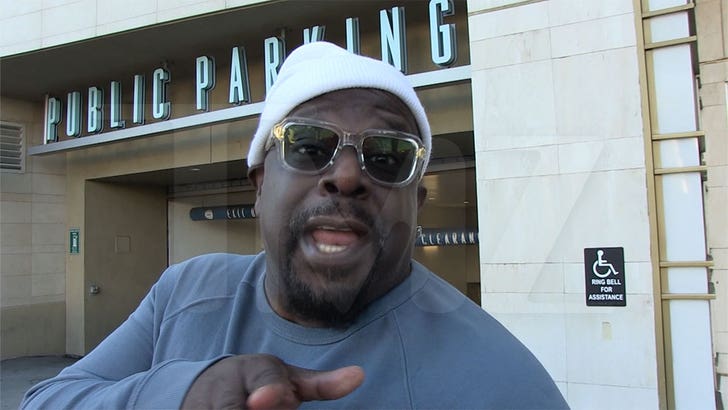 Cedric the Entertainer is in Bill Maher‘s corner when it comes to cancel culture, as in he thinks it’s gotten ridiculous.

We got Cedric out Wednesday in L.A., and asked about Dave Chappelle and Louis C.K. both getting Grammy noms, despite calls for their cancellation. Cedric is clearly pleased the folks over at the Grammys paid homage to both.

Cedric says things have gotten so out of hand it’s unclear what people get canceled for, but he lays it on groups on social media … all of whom think they embrace the truth with a capital T. 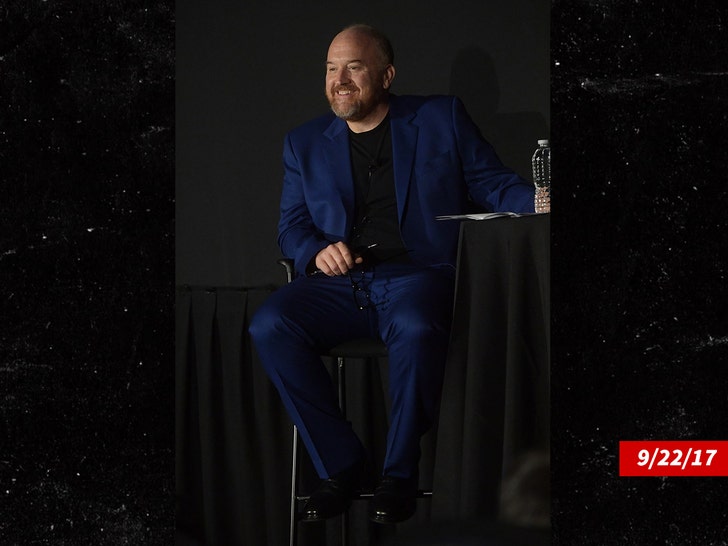 He never uses the word “mob,” but that’s certainly the sentiment as he talks about gaggles of outraged folks who band together on Twitter to zero in on their perceived enemies.

Cedric also seems to think the majority of folks have had it up to HERE with cancel culture. 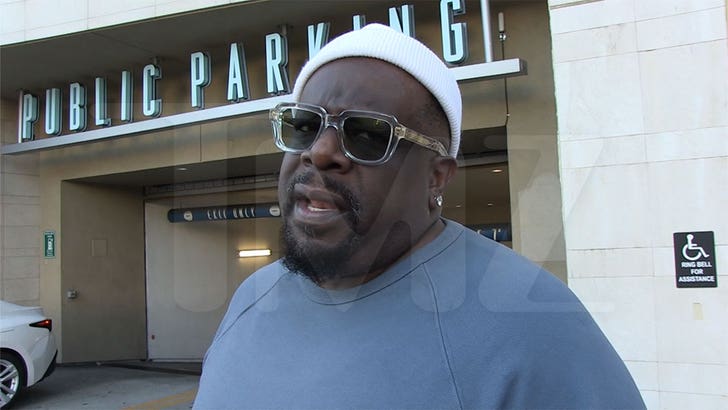 Cedric had strong feelings about the big verdicts over the last week, and disagrees with President Biden who said the justice system works. Cedric is incredulous Kyle Rittenhouse was found not guilty, saying the people he killed themselves felt threatened by Rittenhouse and their actions were actually self-defensive. He also thinks the people who are celebrating Rittenhouse as a hero are ridiculous.