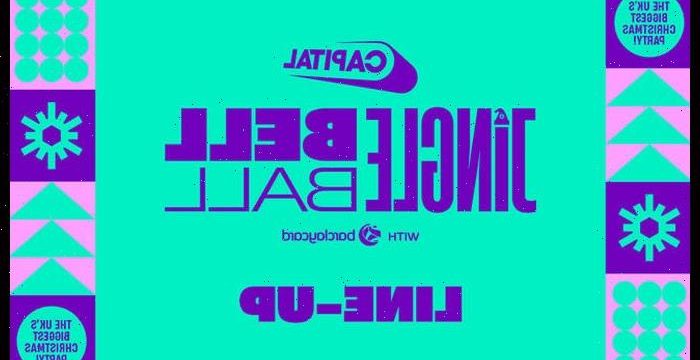 Lewis Capaldi, Sam Smith, Coldplay, and Dua Lipa are among the headliners this year.

King of ballads Lewis Capaldi will be taking to the stage on Saturday night for his Ball debut with a medley of hits.

This is Sam Smith’s fourth time at the U.K.’s biggest Christmas party after they first performed in 2013 with Disclosure.

International music legends Coldplay are set to perform at The O2 on Saturday.

After two years on the road with her record-breaking album Future Nostalgia, music sensation Dua Lipa is stopping by The O2, London.

One of the biggest pop stars to emerge in the last two years, Tom Grennan will be back at Jingle Bell Ball for the second year running.

Tickets go on general sale on Wednesday at 9 AM on Global Player.