Edele Lynch, 41, has recalled the horrifying moment when an old neighbour threatened her and her dad with a chainsaw. The B*Witched singer has recalled the incident which came after the girl band were dropped by Sony and she went house-hunting with her father.

It was going absolutely mental

Edele had settled on buying a three-bedroom home, however shortly after purchasing the property, she had a disagreement with her neighbour.

He then came at her with a chainsaw after she asked him to remove his bathroom suite from her garden.

Edele said: “It was a crazy time. I moved back to Ireland and I bought my first home. In fact, it was a funny story.

“The first home I bought, it was a three-bedroom house, which I absolutely loved and I wanted to dress it up to exactly how I wanted it to be. 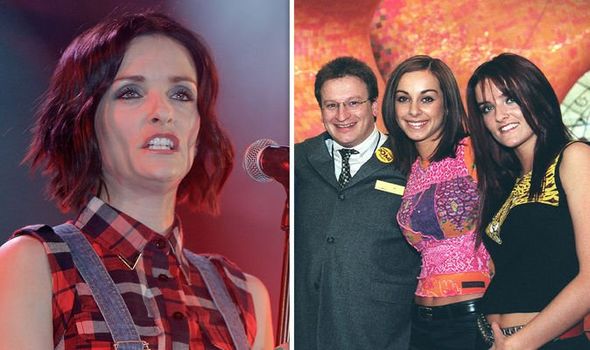 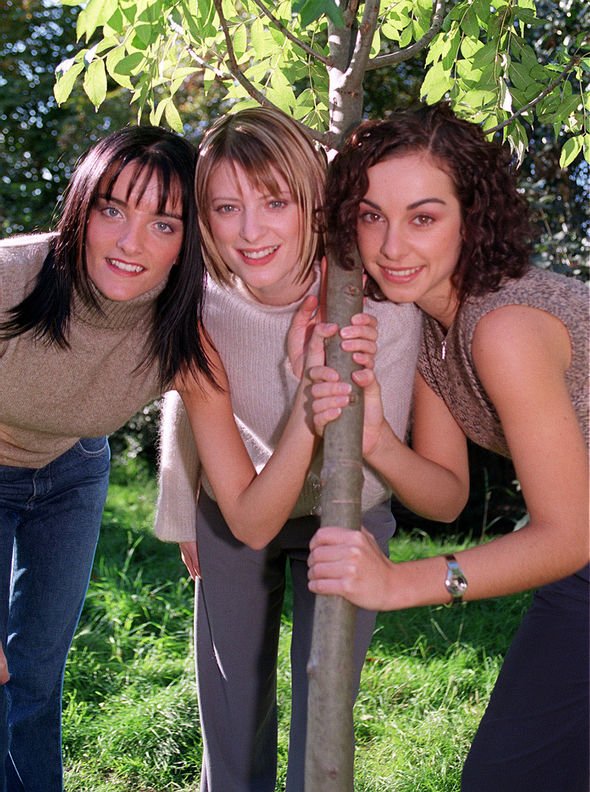 “And just before I moved in, the neighbour who was moving in beside us – he had moved his bathroom out into my garden, so I was like ‘eh’.

“I didn’t mind it [being] there, but I had people coming in and out, and I didn’t want to break his bathroom suite because you’re going to hold me responsible.

“But he got so angry that he went back into the house and he came out with a chainsaw, turned the bl**dy thing and came at me and my dad with it going absolutely mental. 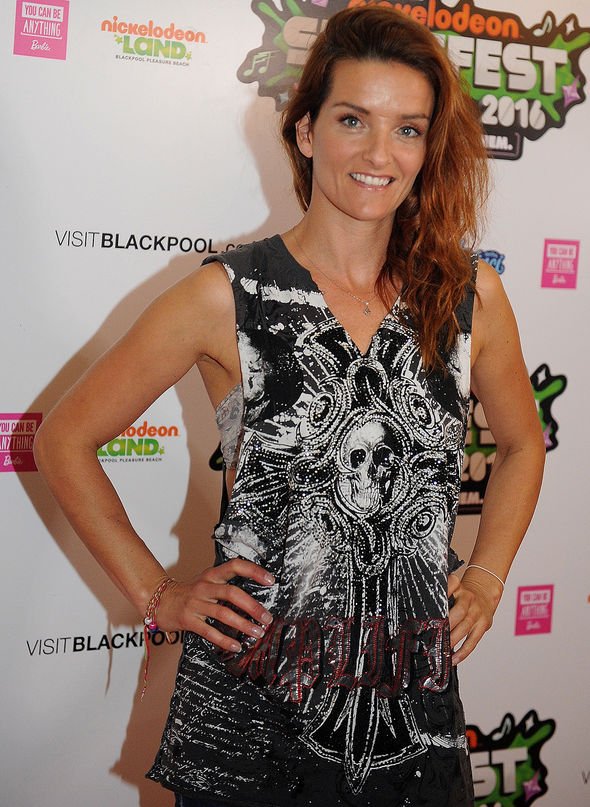 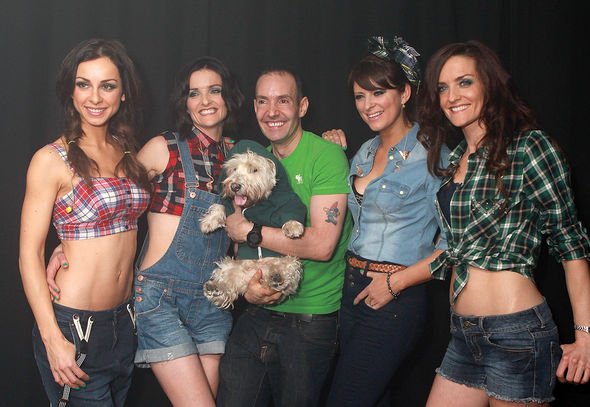 “So that was a notice from above that I do not want to move into this house. Needless to say, I never moved in there,” she revealed on the Starting Over with B*Witched podcast.

The singer also shared how she found day to day life hard after the band split up.

Edele even found it tough to go to the supermarket after having someone buy food for her during the four years of their fame.

She continued: “I didn’t even know what I wanted on my plate for dinner, because my food was kind of bought for us really for the guts of four years and I remember going into the supermarket and feeling like people were staring at me because I was such an amateur shopper.

“On reflection, it is so silly because everybody starts there and doesn’t know what they’re doing anyway, and I highly doubt anyone was looking.

“I remember feeling really intimidated by the normal stuff.

“Emotionally it was huge for the band to end and not knowing where you were going to go.”

In 2012, the band briefly reunited for the ITV2 reality-documentary series The Big Reunion, along with other pop groups of their time, including Liberty X, Five, Honeyz and Atomic Kitten.

However, they are focusing on their podcast going forward.