Buffalo Bills owner Kim Pegula is on the road to recovery after a health issue left her hospitalized earlier this month … with the team saying she is “progressing well.”

The Pegula family said in a statement two weeks ago that Kim had been “receiving medical care as a result of some unexpected health issues” … and on Tuesday, they shared a positive update.

“Kim is progressing well and is resting and rehabilitating from a health issue,” the statement reads.

“We are grateful for the medical professionals providing her care and to everyone for their prayers and well wishes.”

Pegula was reportedly in the ICU at Baptist Health Boca Raton Regional, according to Spectrum News 1.

Kim, who married Terry Pegula, a billionaire businessman, back in 1993 … is an integral part of both the Buffalo Sabres and the Bills, two teams the Pegula family owns. 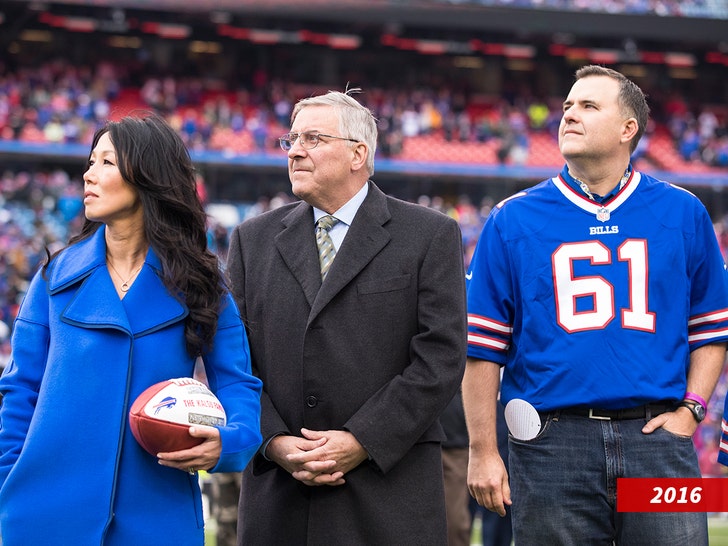 She’s the team president of both squads … and, in fact, is the first female to hold that title in both the NFL and NHL.

Her daughter, Jessica Pegula, is one of the most famous tennis players in the world — and is currently competing at Wimbledon.