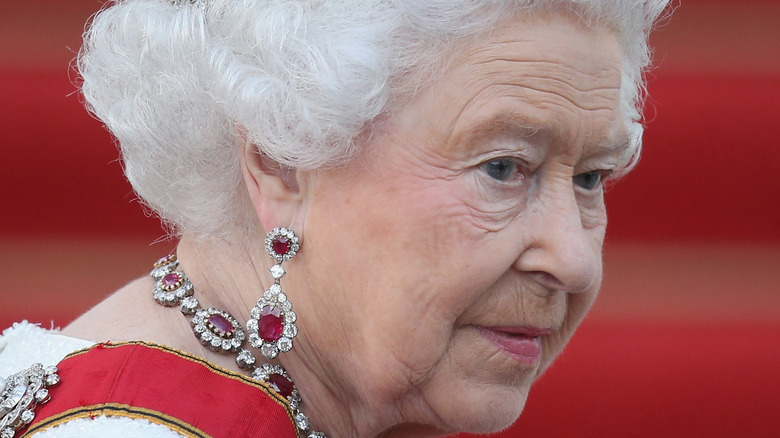 A damning report by The Guardian alleges that, back in the ’60s, Buckingham Palace openly barred ethnic minorities from applying for office work with them, according to documents currently being held in Britain’s National Archives. The papers reportedly showcase how, as recently as 1968, Queen Elizabeth’s chief financial manager broadly advised prospective employees that standard practice was to not hire “colored immigrants or foreigners” either for administrative purposes or a variety of other jobs.

The shocking allegations follow equally disturbing accusations made by royal defectors Prince Harry and Meghan Markle, who memorably told Oprah Winfrey that there were concerns, from senior family members, over the shade of Archie’s skin prior to his birth. As Sky News reported, when the question of whether the royal family is inherently racist was subsequently raised to Prince William, he vociferously denied the claims. Now, Buckingham Palace is fighting back just as strongly against the latest reports. 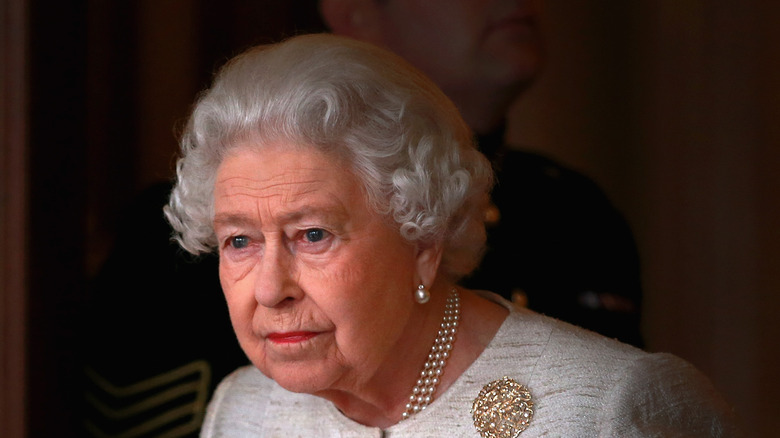 Responding to allegations the palace refused to take on any non-white employees, a royal spokesperson told E! News firmly, “Claims based on a second-hand account of conversations from over 50 years ago should not be used to draw or infer conclusions about modern day events or operations.” They further noted that the current rules for securing employment are easily accessible and should clarify their stance on the issue. The Guardian also alleged that the royal family petitioned the government to give them a pass when it came to racial and sexuality equality laws based around employment practices. Those clauses, which are reportedly still in place, prevent employees from suing for workplace discrimination.

According to the royal spokesperson, the palace is fully compliant with all employment laws and “This is reflected in the diversity, inclusion and dignity at work policies, procedures and practices within the Royal Household.” Likewise, “Any complaints that might be raised under the Act follow a formal process that provides a means of hearing and remedying any complaint.” The conversation surrounding Archie’s skin color was one of the biggest talking points from the Oprah interview. The TV host later clarified that neither the Queen nor her late husband, Prince Philip, raised the concern with them (via ET). These latest revelations will be another blow to the family, who has fought hard to retain their integrity in recent months.