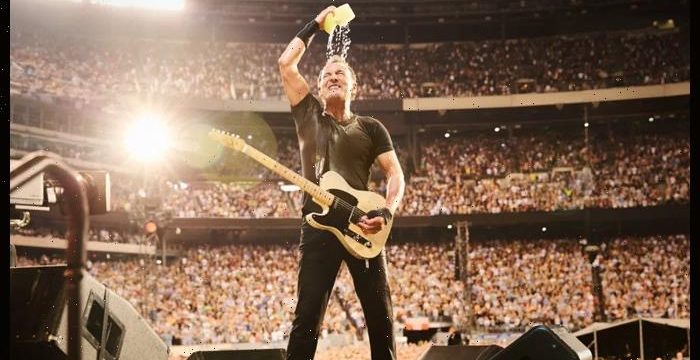 Bruce Springsteen and The E Street Band have announced the U.S. tour dates of their 2023 international tour.

Their 31 performances across the United States, spanning from February 1, 2023, in Tampa, Florida, through an April 14 homecoming in Newark, New Jersey, will be followed by a European tour.

The shows will mark Springsteen and The E Street Band’s first tour dates since February 2017 and their first in North America since September 2016.

Tickets for the 2023 U.S. arena shows will go on sale over the course of the next two weeks, with the first on-sale beginning on July 20 at 10 am local time.

The tour will be using Ticketmaster’s Verified Fan platform for tickets sold via Ticketmaster. Fans can register for Ticketmaster Verified Fan through Sunday for the chance to buy tickets. All registrants who are verified will be equally eligible to receive a unique access code for the Verified Fan On-sale.

European dates for the 2023 international tour were announced in May and more than 1.2 million tickets have already been sold. Many cities have added second or third stadium shows due to popular demand.

Springsteen and The E Street Band have plans to announce a second North American tour leg, beginning in August 2023, at the conclusion of their European run, which is scheduled for April-July 2023.

Tour dates in the U.K. will also take place next year, with cities and shows to be announced very soon.