Brendan O’Carroll is best known for his on-screen character Agnes Brown on the well-loved BBC show Mrs Brown’s Boys. The series has been a staple on our screens for more than a decade having first aired in 2011. But what is known of the comedian’s life away from the spotlight?

Why did Brendan and his first wife split?

Brendan and his first wife Doreen Dowdall were married for 22 years having tied the knot in 1977.

The couple first crossed paths while they were both on a night out in Dublin where Brendan grew up.

The Mrs Brown’s Boys star has previously spoken of how they first met in his biography titled The Real Mrs Brown: The Authorised Biography of Brendan O’Carroll. 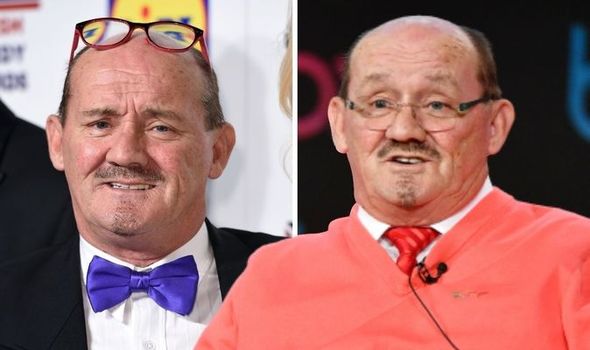 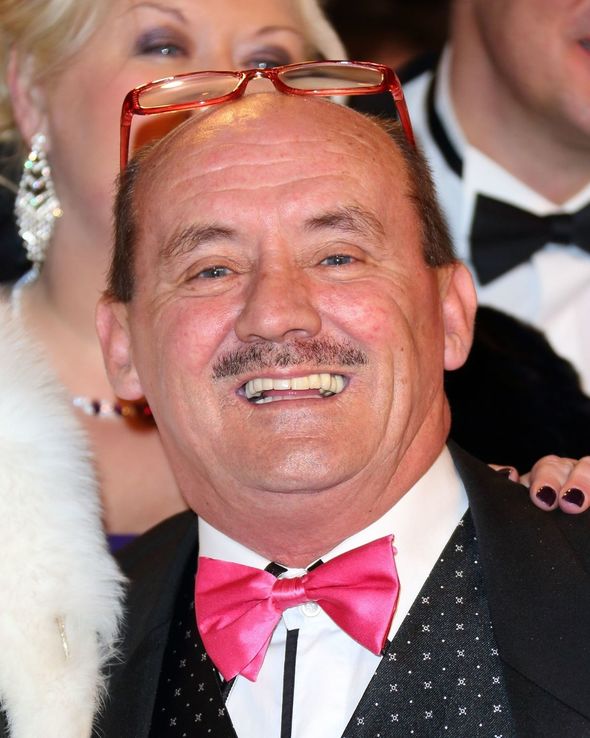 In the book, he admitted it was love, at first sight, saying: “I thought she looked incredible.

“I knew then I wanted her to be my girlfriend. She was just so special.”

After hitting it off, they later went on to have three children together during their marriage – sons Eric and Danny as well as daughter Fiona.

Brendan has previously admitted he couldn’t wait for fatherhood, saying: “The thing young Brendan should look forward to most is family. I could not wait to be a father. 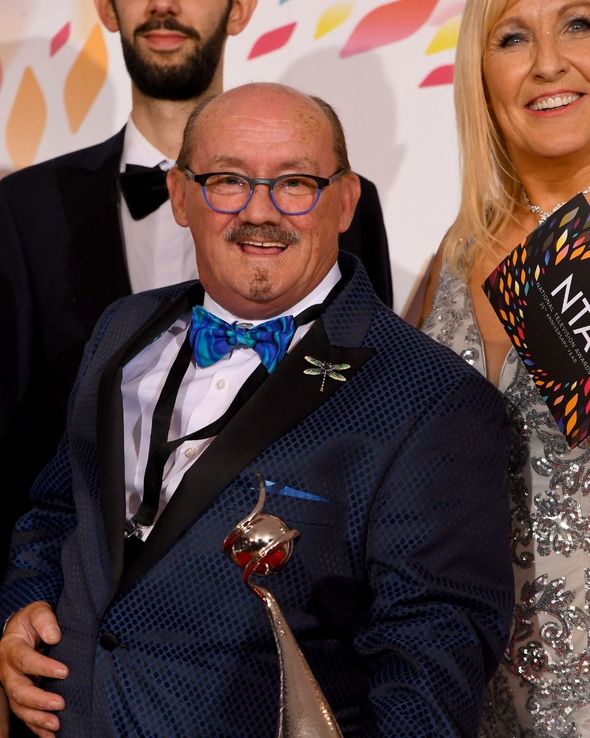 “There was little to learn from my father as he passed before I was old enough to understand.

“However, my mother filled both roles admirably. I also have four wonderful brothers to learn from, all of whom were great fathers.

“I also have 24 nephews and nieces – so plenty of experience to draw from.”

Brendan and Doreen later went their separate ways in 1999 with Brendan having since spoken candidly of their split.

The Mrs Brown’s Boys star said: “I would rather it [the break up] had have happened earlier, that I had been more honest. I was also very arrogant.

“I thought, ‘Well, I can’t leave because if I do she will fall apart,’ which was terribly selfish and arrogant of me.”

Brendan is currently happily married to his second wife Jennifer Gibney who he appears alongside on Mrs Brown’s Boys.

The couple have been married since 2005, and after a decade together Brendan has admitted Jennifer is “soulmate” and “best mate”. 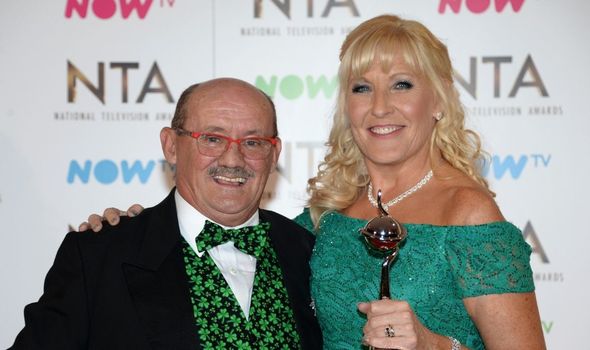 Talking to Express.co.uk last year he said: “We’re lucky that, Jenny and I were friends before we became lovers and even though we’re married now, we are still best mates.

“People say to me, ‘Will you be going to such and such a place, will Jenny be there?

“And I’m like, ‘Of course because I don’t want to be anywhere Jenny is not’.”

Mrs Brown’s Boys will air tonight on BBC One from 9.30pm