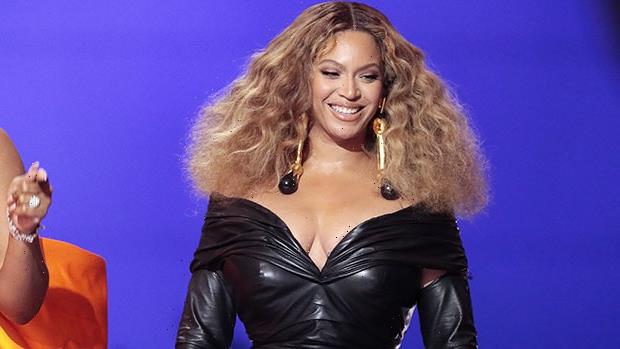 Beyonce returned to the Super Bowl almost a decade after her unforgettable Halftime Show in 2013. She joined her husband JAY-Z and daughter Blue Ivy to cheer on the L.A. Rams.

Beyonce, 40, was one of many Hollywood stars to attend Super Bowl LVI on Sunday, Feb. 13. The singer was pictured in the crowd sitting with husband JAY-Z, 52, and their daughter Blue Ivy, 10. The trio watched the Los Angeles Rams play against the Cincinnati Bengals, as well as the Halftime Show featuring Dr. Dre, Eminem, Mary J. Blige, Snoop Dogg and Kendrick Lamar.

Of course, Beyonce knows plenty about performing during a Super Bowl. She famously headlined the 2013 Super Bowl Halftime Show and reunited with former Destiny’s Child members Kelly Rowland and Michelle Williams during the show. She sang a ton of her hit songs, including “Halo,” “Single Ladies,” and “Bootylicious.” Bey also performed at the 2016 Super Bowl Halftime Show as a special guest, along with Bruno Mars, for headliner Coldplay.

Before Sunday’s game kicked off, Beyonce’s husband and their eldest daughter were photographed on the field at SoFi Stadium. JAY-Z appeared to be showing Blue something interesting on his phone. Blue was also pictured with a friend jumping up in the air to celebrate the start of the biggest sports game of the year. 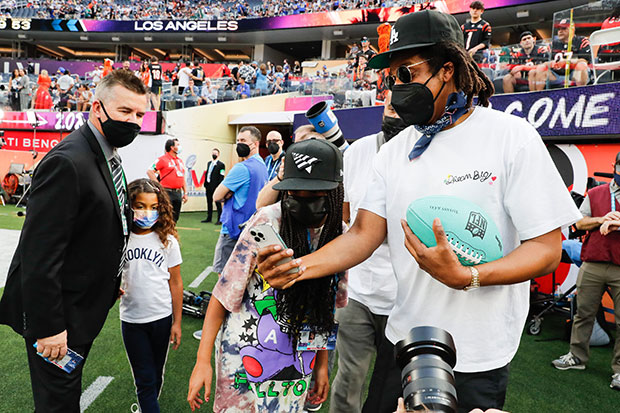 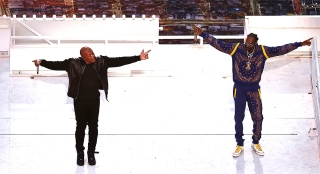 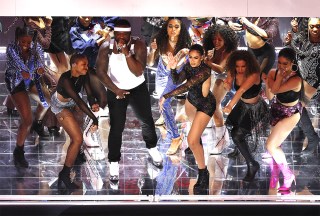 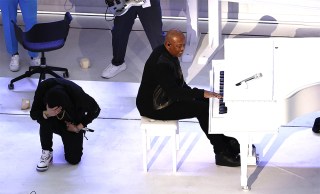 Bey’s latest Super Bowl appearance comes after she received her very first Oscar nomination for the song “Be Alive” from King Richard, the Will Smith-fronted film about Venus and Serena Williams‘ father. Fans can see if Beyonce takes home her first Academy Awards on March 27, 2022.