The finance firm helping to manage Britney Spear’s assets have confirmed they stepped down as co-conservators as the singer accuses her handlers of abuse.

AceShowbiz -Bessemer Trust finance bosses have confirmed reports they no longer want to be part of Britney Spears‘ conservatorship nightmare.

A week after the pop star appeared at a hearing and made it crystal clear she no longer wanted to be governed by others, accusing her handlers of controlling her life and even making fertility choices on Britney’s behalf, the wealth management company chiefs have asked to step away from the drama.

“As a result of the Conservatee’s testimony at the June 23 hearing, however, Petitioner has become aware that the Conservatee objects to the continuance of her Conservatorship and desires to terminate the conservatorship,” a statement filed in Los Angeles reads.

“Petitioner has heard the Conservatee and respects her wishes.”

A spokesman for the Bessemer Trust noted the finance experts were under the impression that Spears had consented to the conservatorship, run by her father Jamie since 2008, when they agreed to become co-conservators in November (20).

In court last week, Spears told Judge Brenda Penny, “It is my wish and dream for all of this to end. I want my life back.”

Penny ruled against Britney earlier this week (beg28Jun21) and, with Bessemer Trust officials stepping down, her father will be the sole conservator going forward.

Britney’s father blamed conservatorship manager Jodi Montgomery, who took over his role as he stepped down in 2019, for Britney’s sufferings. He insisted he was unaware of the restrictions placed upon her, but Jodi begged to differ. Jodi suggested James knew about the restrictions because all expenditures had to go through him.

Meanwhile, Britney’s sister Jamie Lynn Spears who attempted to gain more control over the hitmaker’s assets last year, insisted she paid her own bills as Britney claimed her family lived off her conservatorship. 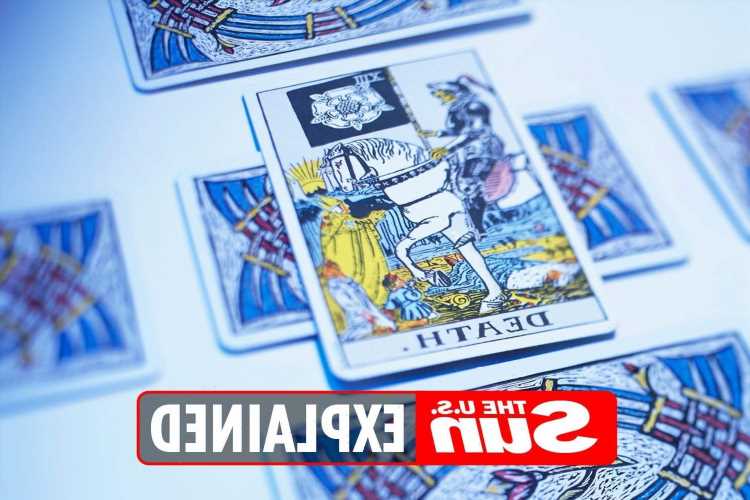 What does The Death tarot card mean? 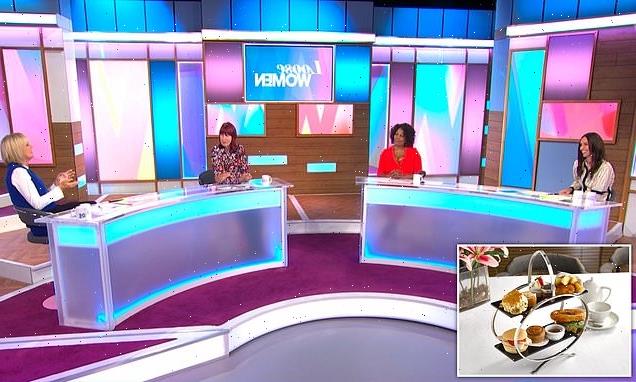