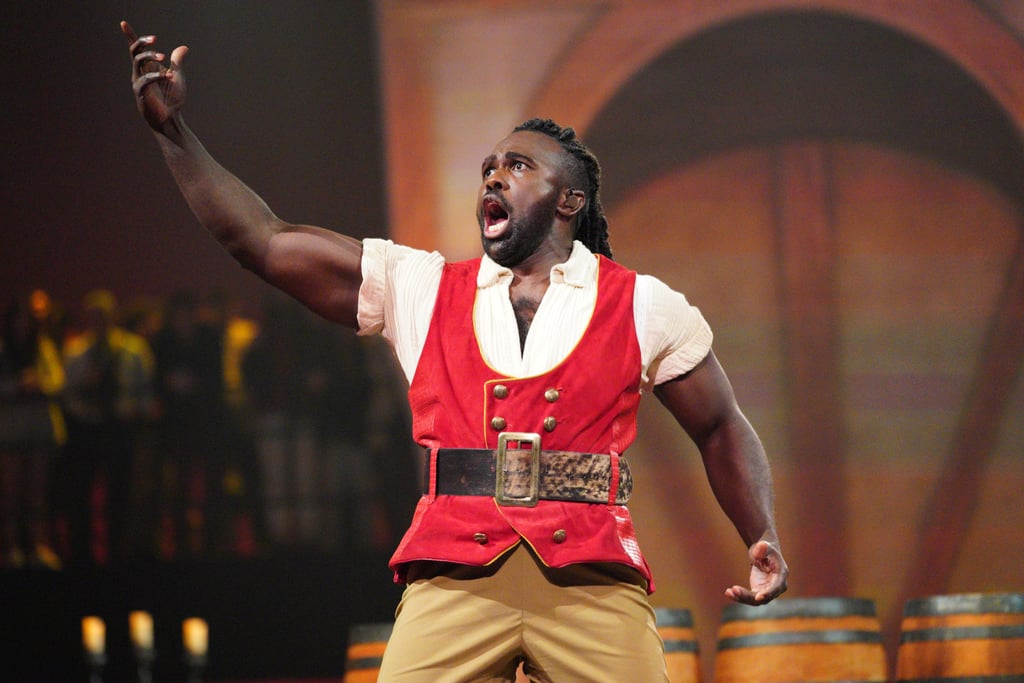 “Beauty and the Beast: A 30th Celebration”‘s Joshua Henry Married His College Sweetheart

Joshua Henry plays Gaston in ABC’s “Beauty and the Beast: A 30th Anniversary Celebration,” but viewers might not be totally familiar with the actor and singer. While this is one of his biggest on-screen roles to date, Henry is actually a veteran Broadway star with tons of credits to his name, including a stint in “Hamilton.”

You should know that Henry is thrilled to be playing a bad guy in “Beauty and the Beast.” “I do love a villain,” he told Playbill in an interview published Dec. 13. “I love playing villains because it’s so the opposite of me. I’m generally a pleasant, happy-going guy.”

He was also excited to be part of the production in order to bring Black representation to the musical. “As a Black actor playing this, I’m really grateful because I know that there are a lot of little Joshuas out there, a lot of chocolate Joshuas out there, who are thinking about their place in theatre and in TV and in film and music,” he told the outlet. “That’s what fuels me.”

Ahead, these are seven things to know about Henry, including his relationship with his adorable three kids and how he met his wife.