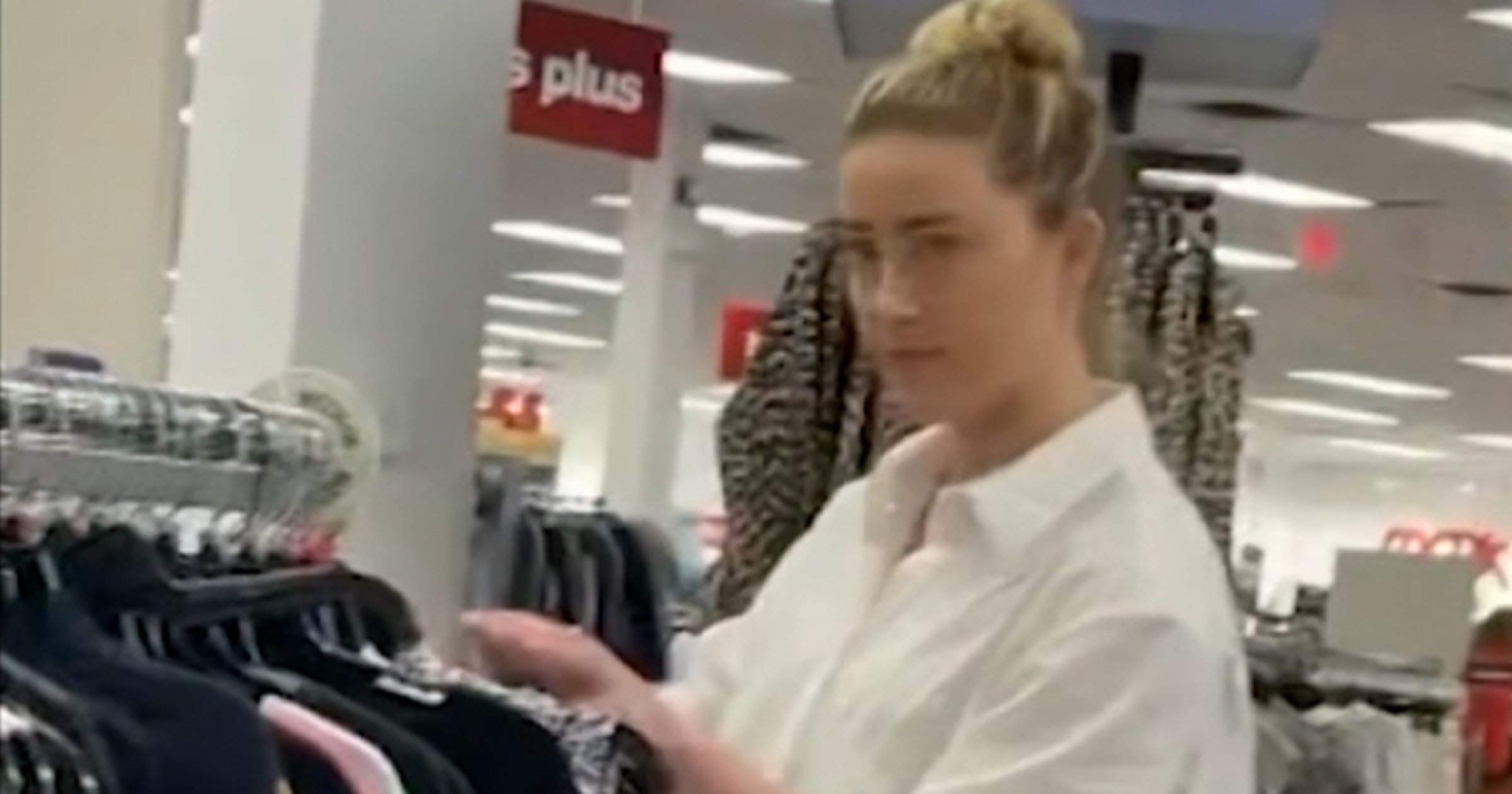 Amber Heard has been seen shopping at TJ Maxx as she spent some quality time with her sister.

The Aquaman actress and her sibling Whitney Henriquez were seen out and about on Thursday as they browsed the racks for a bargain on Thursday, just one day before the star’s tell-all interview with Dateline aired in the US.

Heard was spotted walking round the store in Bridgehampton, New York as the pair popped some items in their basket.

The shopping trip comes weeks after her ex-husband Johnny Depp won his defamation trial against her earlier this month, over a 2018 op-ed she wrote in the Washington Post discussing her experience with domestic abuse.

The Pirates of the Caribbean star was awarded $10million in damages by the jury, while his 36-year-old ex-wife won one count of her countersuit, receiving $2m.

While Heard has been seen at the shops, Depp has been back on stage with his friend Jeff Beck since the verdict, as he received a warm reception from fans each night of the tour.

The pair even dropped their first original joint single – This Is A Song For Miss Hedy Lamarr – recently, having first met in 2016 with an album in the works since 2019, when Depp was also working with Alice Cooper’s supergroup Hollywood Vampires.

In a statement, Depp said: ‘It’s an extraordinary honour to play and write music with Jeff, one of the true greats and someone I am now privileged enough to call my brother.’

They’ll also be dropping a 13-track album called 18 – the title is inspired by the way their music has ‘ignited [their] youthful spirit’ – on July 15.

Depp is also staying busy on social media, having joined TikTok following the trial and amassing over 15million followers in just two weeks.

Meanwhile, Heard has challenged her ex to do his own sit-down interview after his team criticised her chat with Dateline.

‘If Mr Depp or his team have a problem with this, we recommend that Johnny himself sit down with Savannah Gutherie for an hour and answer all her questions,’ a spokesperson for Heard told Metro.co.uk.

Their statement comes after those close to Depp said: ‘It’s unfortunate that while Johnny is looking to move forward with his life, the defendant and her team are back to repeating, reimagining and re-litigating matters that have already been decided by the court and a verdict that was unequivocally decided by a jury in Johnny’s favor.’

The Justice League star has maintained that she told the truth on the stand, and that her continuing to speak out is not to get ‘vengeance’ after the verdict.