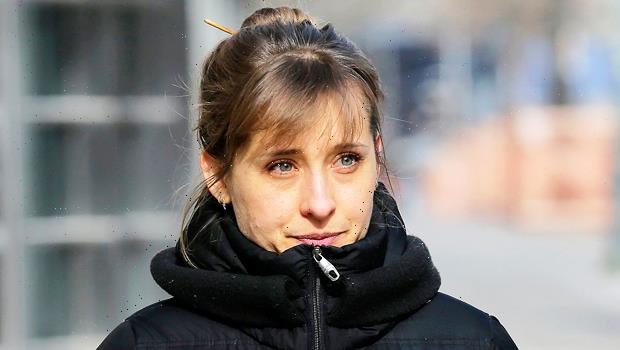 ‘Smallville’ star Allison Mack was sentenced to 3 years in prison on June 30 after she pled guilty to two charges related to her stint in the NXIVM sex cult.

Allison Mack, 38, is going to prison for her role in the NXIVM sex cult. The Smallville actress was sentenced to three years behind bars on Wednesday (June 30) after she plead guilty in April 2019 to one count of racketeering conspiracy and one count of racketeering (including extortion and forced labor) for her alleged time running a master-slave ring in the cult. Allison will also have to pay a $20,000 fine, the Attorney’s Office in the Eastern District of New York announced. 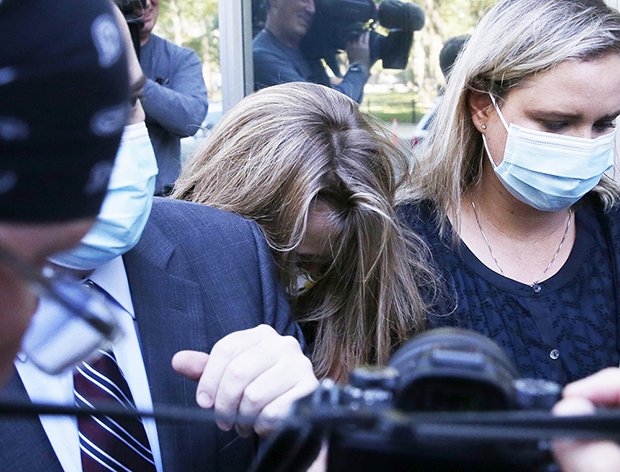 The week before Allison’s sentencing, federal prosecutors recommended that the actress be given a lighter sentence since she reportedly assisted in the conviction of NXIVM founder Keith Raniere, 60. According to Deadline, Allison gave prosecutors an audiotape of Raniere talking about performing a branding ritual on female cult members that he groomed. “Although Mack could have provided even more substantial assistance had she made the decision to cooperate earlier, Mack provided significant, detailed and highly corroborated information which assisted the government in its prosecution,” prosecutors reportedly said in a memo filed on June 20. Raniere was sentenced to 120 years in prison on Oct. 27, 2020. 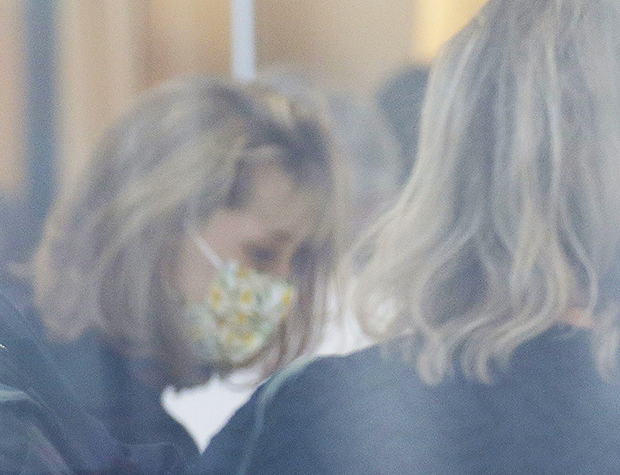 Allison was arrested in April 2018 on charges of sex trafficking, sex trafficking conspiracy and forced labor conspiracy. She’s been accused of helping Raniere operate a sub-sect of NXIVM called Dominus Obsequious Sororium (DOS), in which women were allegedly kept as his sex slaves, forced into starvation diets, and branded with Raniere and Allison’s initials. Allison was allegedly Raniere’s “direct slave,” according to prosecutors, and also allegedly acted as a “master” to the other DOS slaves. She admitted in an interview with New York Times Magazine before her arrest that it was her idea to brand the women with a cauterizing pen. 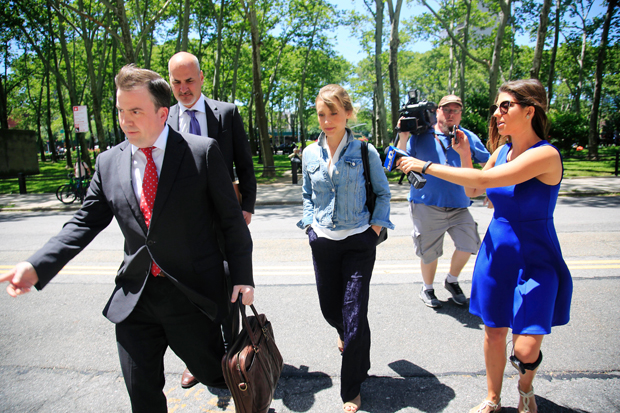 Initially, Allison pleaded “not guilty” to the charges. But she changed her tune on April 8, 2019 when she pled guilty to one count of racketeering conspiracy and one count of racketeering at a Brooklyn courthouse hearing. “I have come to the conclusion that I must take full responsibility for my conduct and that’s why I am pleading guilty today,” Allison told the court while choking up. “I am very sorry to my family and to the good people I hurt through my misguided adherence to Keith Raniere’s teachings.”