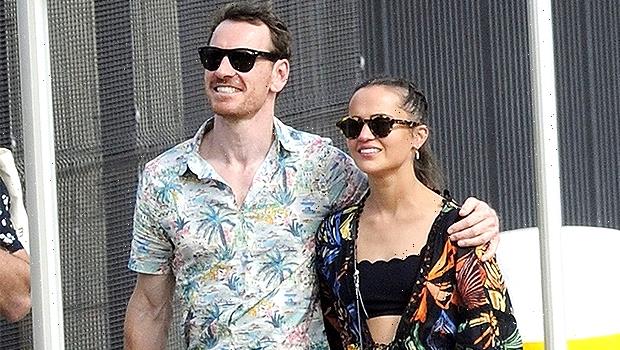 The ‘Ex Machina’ actress and her husband smiled while on a romantic stroll on vacation in Spain.

Alicia Vikander, 32, and Michael Fassbender, 44, were all smiles as they vacationed in Ibiza on Monday August 23. The Prometheus actor held his wife close, as they took a walk down a Spanish street to meet up with a group of friends. The pair looked like they were in full-on vacation mode with colorful and relaxed outfits. 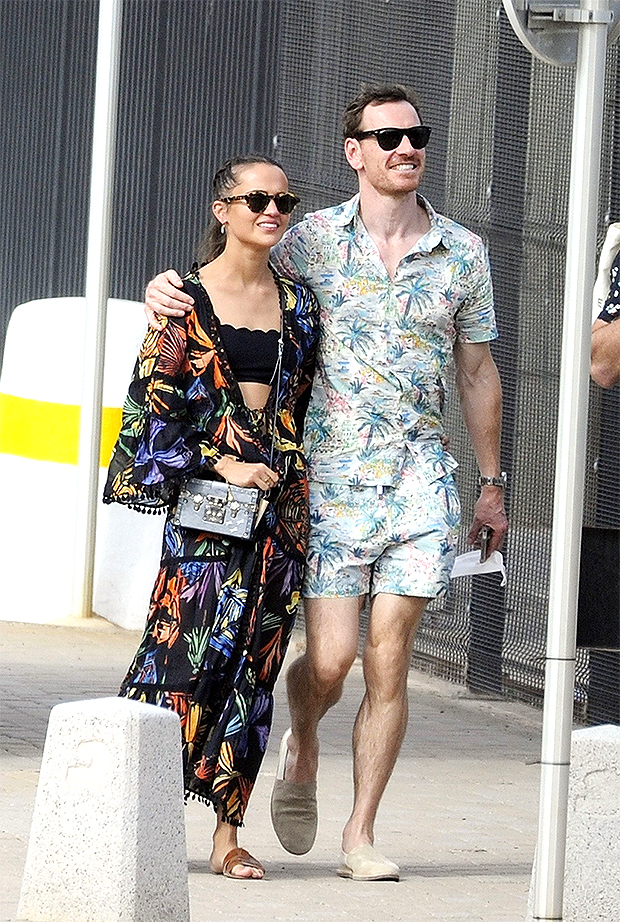 Both of the actors sported sunglasses while on their Spanish getaway. Michael wore a colorful, matching outfit with shorts and a button-down shirt, decorated with palm trees. He rounded out his outfit with light beige shoes, and accessorized with a watch. Meanwhile, Alicia rocked a black coverup with a design that looked like umbrellas of all sorts of colors. It appeared that the Oscar-winner had a black crop-top on underneath the outfit. She also carried a small purse with her. In other photos, the couple joined friends on a casual and relaxing boat ride, via Just Jared.

Michael and Alicia have been married since October 2017, and despite both being insanely talented actors, the couple have mostly kept their relationship private, making these photos from their Ibiza trip very rare! The pair met while filming their 2016 film The Light Between Oceans, where they played a couple struggling to have a child. 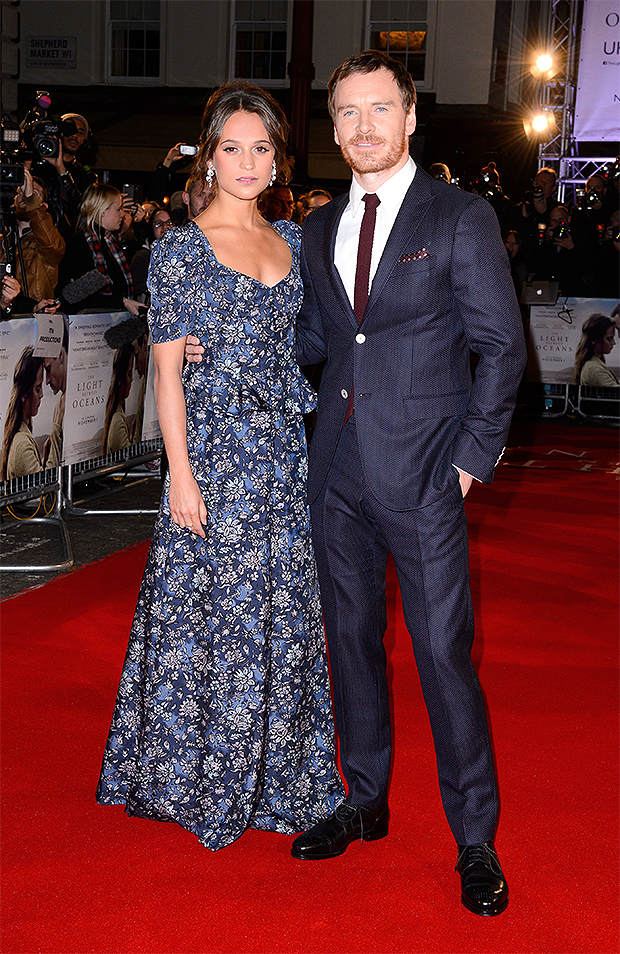 Despite mostly staying mum since getting together, the pair did explain a little as to how they met and why they keep their personal lives separate in a 2016 interview surrounding The Light Between Oceans with Entertainment Weekly. Both actors seemed very excited to work together leading up to the film. “You have to come together very quickly [when making a movie]. That’s a very specific, unusual thing to this business — and it can be a very powerful thing,” Michael said at the time. He also explained that it’s a personal preference to not share their relationship with the public. “I’m not going to talk about my private life with a total stranger, unless I feel like I need to. Why would I? I don’t,” he said.