The One Show: Alex Jones says she lied about Pancake Day

Alex Jones, 43, was joined by her co-host Jermaine Jenas, 37 on The One Show today. The BBC One presenter revealed she had lied to her youngest son Teddy, four, after he requested pancakes.

As the two presenters gave their introductions, the conversation swiftly turned to talk about pancakes.

Jermaine said: “We’re giving a special mention to those of you at home that are tucking into their pancakes right now.”

“I’m very much into an American style of pancake,” Jemaine said before he quizzed his co-star saying: “Are you more of a crepe person?” 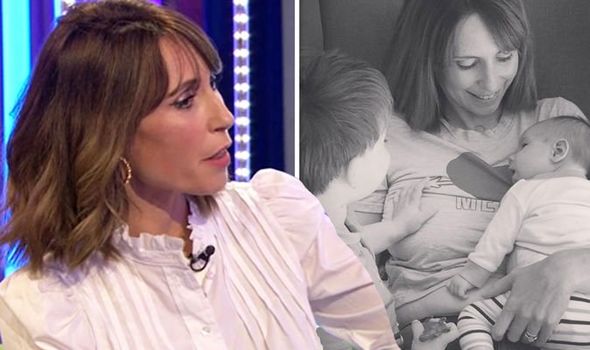 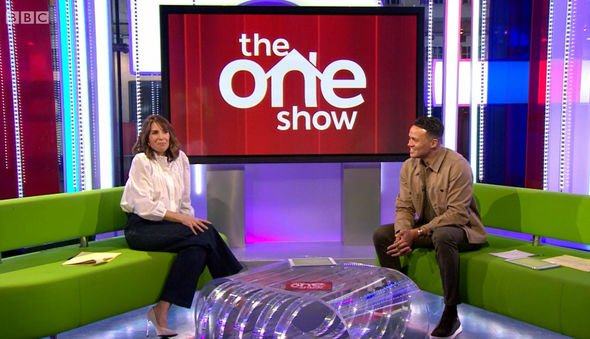 Alex explained: “Honestly, this is new to me this year. I’ve just made them one way the whole time. Simple – with lemon and sugar.”

Jermaine then urged his colleague to tell the viewers at home about a lie she told her children.

He nudged: “Do you want to tell them what you did today, in terms of the lie that you told?”

A hesitant Alex appeared nervous to reveal her secret to the nation. 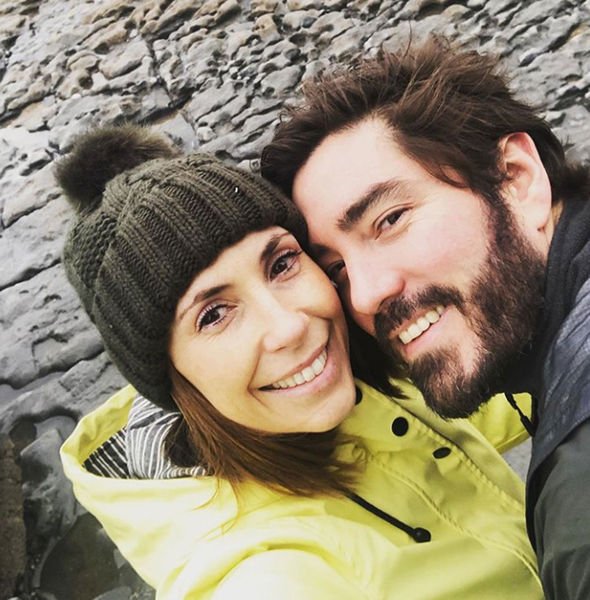 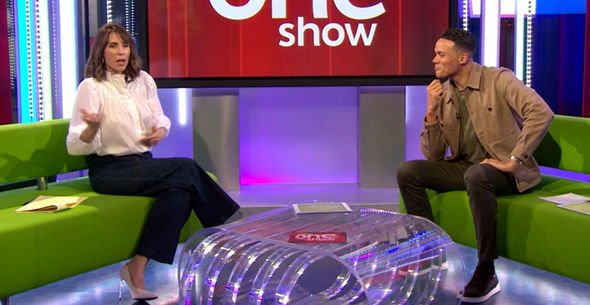 “Basically, we had football last week instead of The One Show on Tuesday,” the presenter commented.

Alex continued: “Now, our loyal One Show viewers will know this.

“I told a little small lie to the boys. I said it was Shrove Tuesday or Pancake Day last Tuesday because I was at home.

“I mean they don’t know. Ted is only four and he went with it.”

Jermaine chimed in: “But you got caught out, didn’t you?”

Alex explained: “Well, on Peppa Pig this morning they said it was Pancake Day.

Pancake Day, or Shrove Tuesday, is the traditional feast day before the start of Lent on Ash Wednesday.

Lent – the 40 days leading up to Easter – was traditionally a time of fasting and on Shrove Tuesday, it was the last opportunity to use up eggs and fats before embarking on a fast.

Alex managed to laugh off her white lie as she and Jermaine cracked on with the rest of the show.

The One Show airs weekdays on BBC One at 7pm.