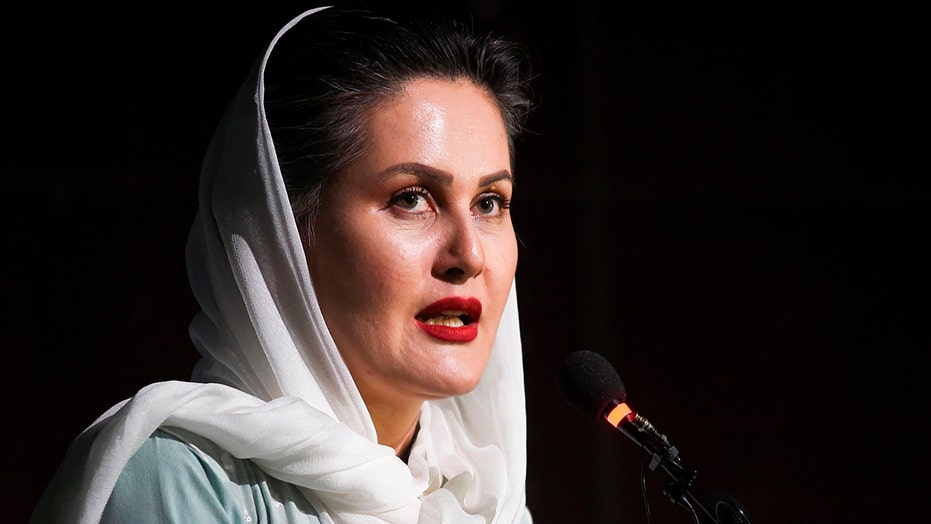 A director from Afghanistan is issuing a warning of what could come in Afghanistan after the Taliban seized power two weeks before the U.S. was set to complete its troop withdrawal following a costly two-decade war.

Sahraa Karimi is the first and only woman in Afghanistan to hold a Ph.D. in cinema and filmmaking and serves as the general director of the Afghan Film Organization.

She took to Twitter on Friday in a plea to the international film community to speak up about protecting the people in the country.

“I write to you with a broken heart and a deep hope that you can join me in protecting my beautiful people, especially filmmakers from the Taliban,” Karimi wrote in the lengthy memorandum. “In the last few weeks, they have massacred our people, they kidnapped many children, they sold girls as child brides to their men… It’s a humanitarian crisis, and yet the world is silent… They will ban all art. I and other filmmakers could be next on their hit list.”

In regards to the Afghan people, Karimi criticized the media and other humanitarian organizations for being silent and abandoning those in Afghanistan with U.S. troops and citizens being pulled from Kabul. 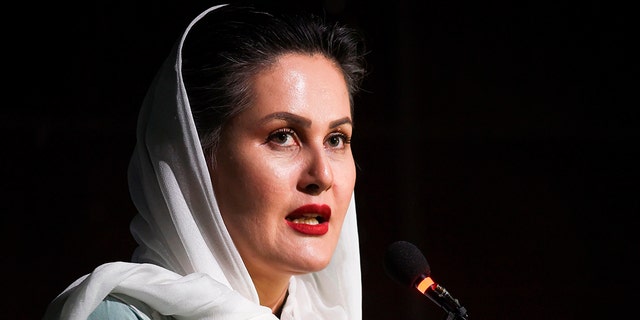 Sahraa Karimi is the first and only woman in Afghanistan to hold a Ph.D. in cinema and filmmaking and serves as the general director of the Afghan Film Organization.
(WAKIL KOHSAR/AFP via Getty Images)

“We have grown accustomed to this silence, yet we know it is not fair,” she wrote. “We know that this decision to abandon our people is wrong, that this hasty troop withdrawal is a betrayal of our people and all that we did when Afghans won the Cold War for the west.”

Karimi pressed in her decree that she anticipates young girls who are attending school will likely be forced out under the Taliban’s rule.

“Our people were forgotten then, leading up to the Taliban’s dark rule, and now, after 20 years of immense gains for our country and especially our younger generations, all could be lost again in this abandonment.”

The Associated Press contributed to this report